The Basics of Estonia

Estonia is bordered to the north by the Gulf of Finland, to the west is Baltic Sea and to the north Latvia, and Lake Peipus on the east. The territory has a mainland and has 2,222 islands and inlets. Estonia is a democratic parliamentary republic which is divided into 15 countries, Tallinn being its capital. The official language is Eesti Vabariik (Republic of Estonia.) This is also where I got my information, you should check it out!

The Government of Estonia

Estonia has a parliamentary democracy. The parliamentary has 101 members. The members are chosen by the people. Each of the members has a 4 year term. The President is chosen by the members. He serves for 5 years. The Prime Minister, recommended by the President by and approved by the members, heads the government operations. The government represents the political leadership of the country and makes decisions in the name of the whole executive power. This is the site of where I got my information 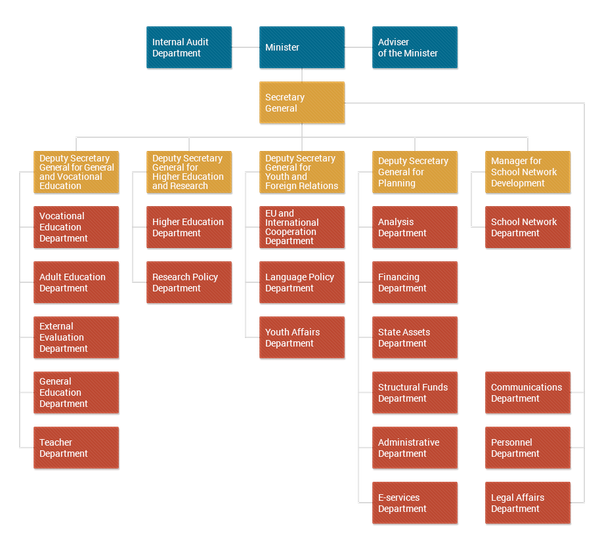 The People of Estonia

The Culture of Estonia

Estonian society encourages equality and liberalism, with popular commitment to the ideals of the welfare state, discouraging disparity of wealth and division into social classes. The Protestant work ethic remains a significant cultural staple, regardless of its decline during the Soviet Union era, and free education is a highly praised intuition. The traditional occupation of Estonians, like most Europeans, has been agriculture . 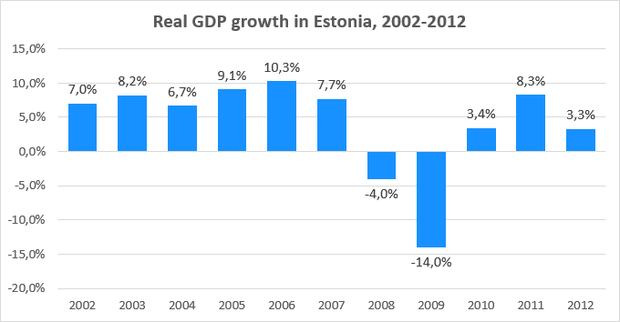 The Economy of Estonia

Before the Second World War Estonia’s economy was based on agriculture. But when the Nazi and the Soviets came in created all the destruction they crippled Estonia’s economy. After Estonia moved away from Communism in the late 1980s and became an independent capitalist economy in 1991, it emerged as a pioneer of the global economy

Traditional Estonian industries include oil shale mining, shipbuilding, phosphates, electric motors, excavators, cement, furniture, clothing, textiles, paper, shoes, and apparel. Many of these appeared after they won their independence from the Soviets. Believe it or not, Estonia was the one who made the famous Skype 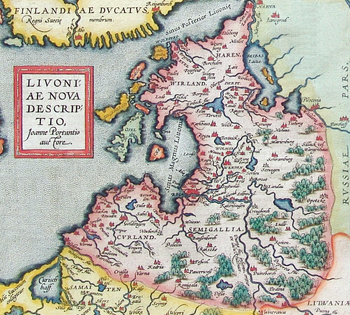 The picture up there goes with this. The history of Estonia is a part of the History of Europe. Estonia was attacked many times. The Soviets and Germany made a secret plan to make some of European Countries into theirs. Estonians were taken to Russia and some were taken to Siberia where they would work in military camps or prison. Sometimes for life! They didn't get as much rights as normal citizens did. They were treated unfairly. Then there was the Holocaust. About 6 million people died. They won their independence in 1991.

The climate is temperate and mild. The winters are fairly severe and summers are warm. The weather is often breezy and humid due to the proximity of the Baltic Sea. Average temperatures range from 20.9° C in summer, with July usually being the hottest month, to -8° C in winter, although occasionally the temperature may rise to 30° C and above in summer or fall below -23° C in winter. The longest day of summers is over 19 hours and the shortest are 6 hours. 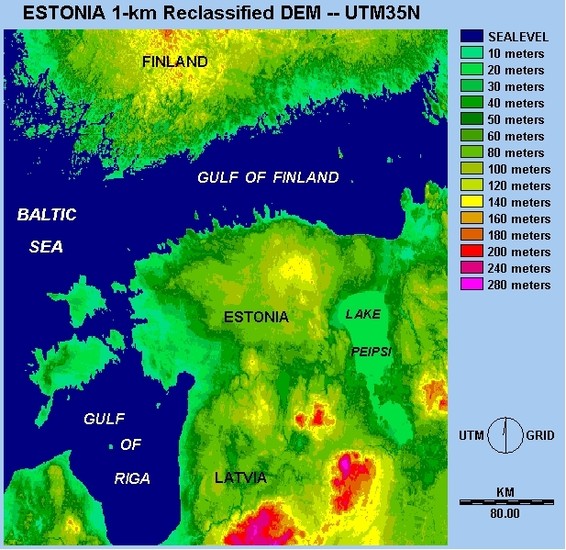