All about Guru Nanak's life and what he did

All about Guru Nanak's life and what he did

How it all began

One day Guru Nanak's father gave him some money and ordered him to buy some food and sell it for a higher price. When Nanak set off he spotted a few poor,holy, homeless men being sheltered by a tree they were ill and tired, Nanak comforted the poor men and set off to the city to buy food. Nanak returned to the men and instead of selling the food for a higher price Guru sat next to them and gave them the food the holy men were grateful and blessed Guru. When Guru finally returned home he proudly told his father what he did with the money and about the homeless holy men. His father was not impressed at all because Nanak had spent all his money and didn't make a profit. All Nanak said was 'father, what could be a better bargain than feeding the less fortunate'. 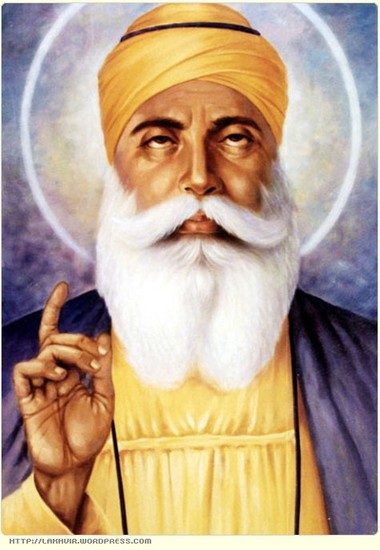