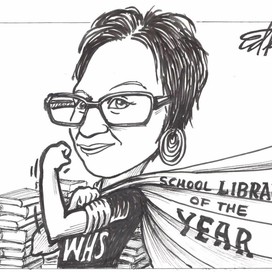 Get email updates from Anita:

Links are provided throughout the report to various parts of the website. We hope you will explore the resources that have been provided. www.maschoolibraries.org
The commission’s primary purpose is to study the public school library programs in the commonwealth and the best way to serve the needs of students. The commission will conduct public hearings; design a survey instrument and collect data on eleven items o

Legislative Commission on the Status of School Libraries in Massachusetts: 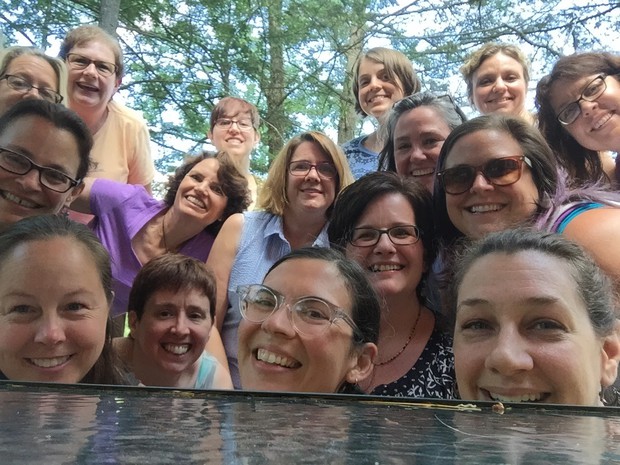 www.maschoolibraries.org
Massachusetts School Library Association elected and appointed members of the Executive Board 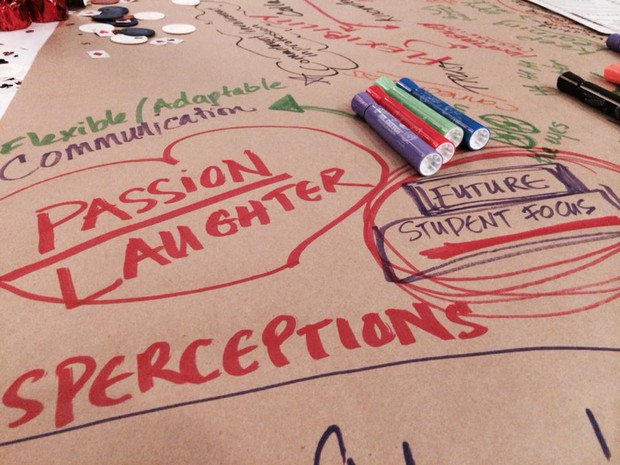 2 in person meetings in NH and 2 virtual meetings

ALA Annual in June, AASL in November, ALA /ALA midwinter

ALA Annual in San Francisco and ALA Midwinter in Boston

* AASL is currently in the process of revising and updating its learning standards and program guidelines. Look for a release of these in Fall 2017. 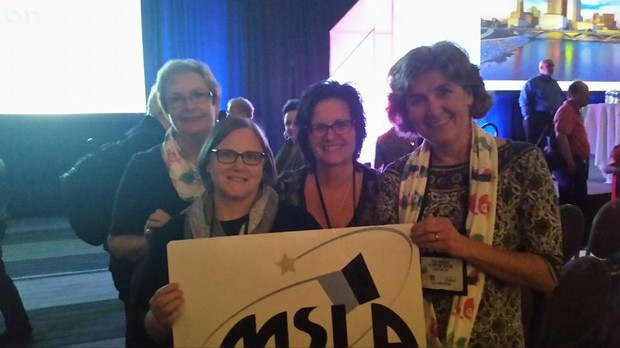 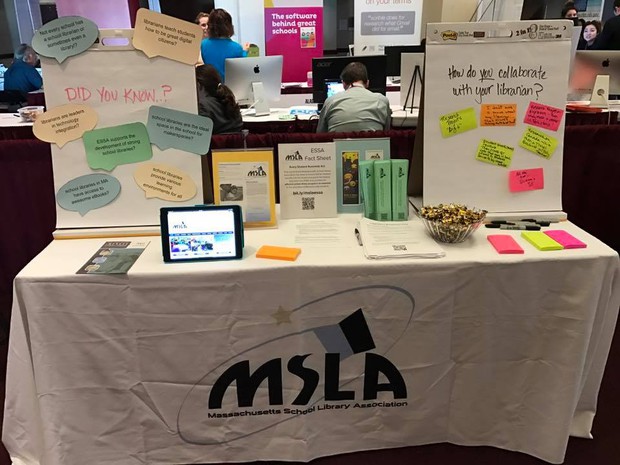 The following programs were held throughout the state:

The 2016 awards ceremony was held at the spring literary event at UMass Amherst on April 30th. With a focus on giving award recipients their due in the sun, but balancing the issue of limited time and a tight schedule, we were very pleased with how it went. 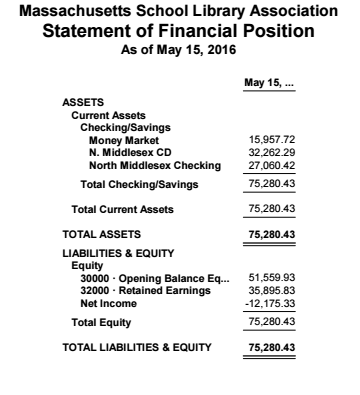