taylyn is using Smore newsletters to spread the word online.

Get email updates from taylyn:

Roles of Women During the New Deal

Black Cabinet-President Franklin D. Roosevelt appointed an unprecedented number of African Americans to high positions. By mid-1935, forty-five had positions in cabinet offices and New Deal agencies. In 1936, this group began calling itself the Federal Council on Negro Affairs

William Hastie was the first African American to serve as Governor of the United States Virgin Island.

FDR was the 32nd President of The United States 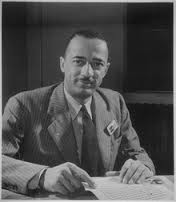 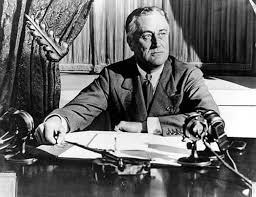 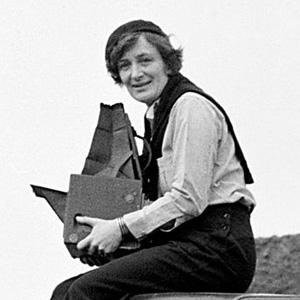 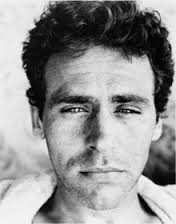 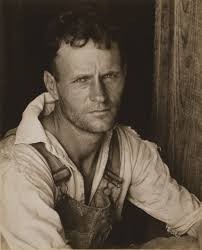 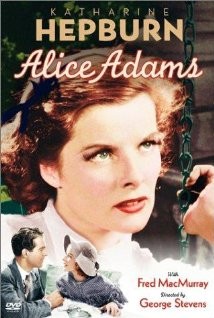 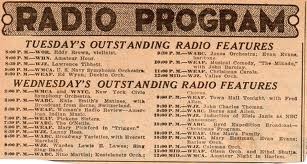 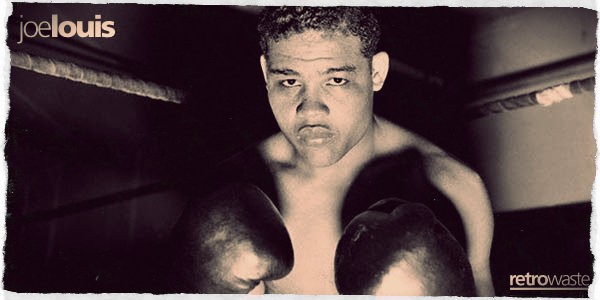 taylyn is using Smore newsletters to spread the word online.