fabiola is using Smore newsletters to spread the word online.

Get email updates from fabiola:

The Ballad of Mulan

The Ballad of Mulan

protagonist: the main character , always involed in some kind of conflict, 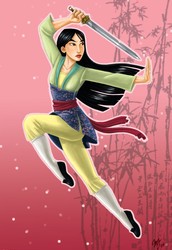 man vs: self:is when a fight against itself person.

because she wanted to go to war to save his father .

as in the beginning of the story of mulan ,she wanted to go to war later what happened mulan went to war.

foreshadowing that an author gives you about something that going to happen later in the story.

mulan went to war and did not want his father was because he was already great age and after ten years back.

fabiola is using Smore newsletters to spread the word online.