The beautiful fall weather has continued most of this week, so hopefully you will all have a chance to enjoy it this weekend. We all know this will change as we move further into October, so please consider sending extra clothes in your child's backpack so they have something to change into in the event of wet or muddy recess. We will do our best to keep them clean and dry, but accidents do happen, and their day may go better if they have an option to change.

Please make sure to read below for important information, including news about conferences, school picture day, the PTO Carnival and more! If you have any questions, please see the FAQ section below, or feel free to reach out to myself or Tess Kristoffersson at kristoft@loswego.k12.or.us. 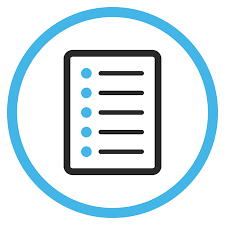 Updated in Every Edition:

NEW In This Edition: 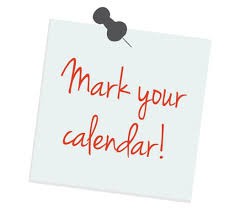 October 18: Back to School Night

October is National Bullying Prevention Month. This is a month long event to prevent bullying and promote kindness, acceptance, and inclusion. Our school counselor, Roxanne Davidson, is introducing STOP! WALK! TALK! If students feel hurt by someone's words or actions they can use this strategy.

How can you help? You can help by reinforcing this strategy. Please ask them if they 1. Told the other child to stop, 2. If they walked away, and 3. If they talked to an adult if the problem did not stop. It is our sincere desire to have a school environment which is characterized by respect and caring.

Also, mark your calendars for October 19th. WEAR and SHARE Orange to show Unity for kindness, acceptance, and inclusion and to send a visible message that no one should ever experience bullying. 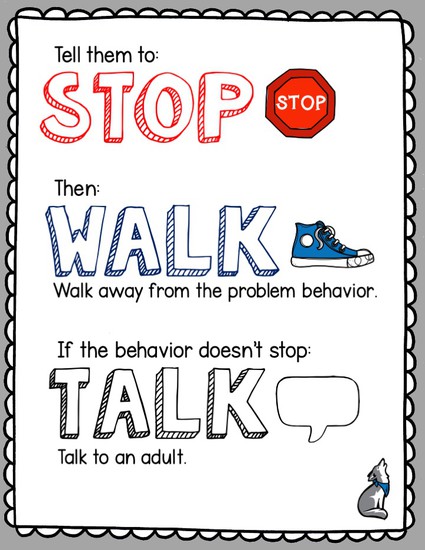 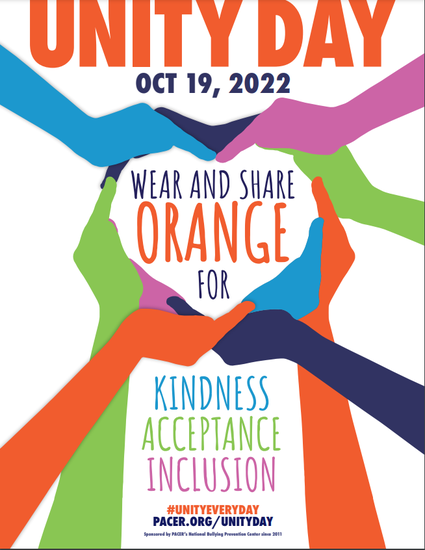 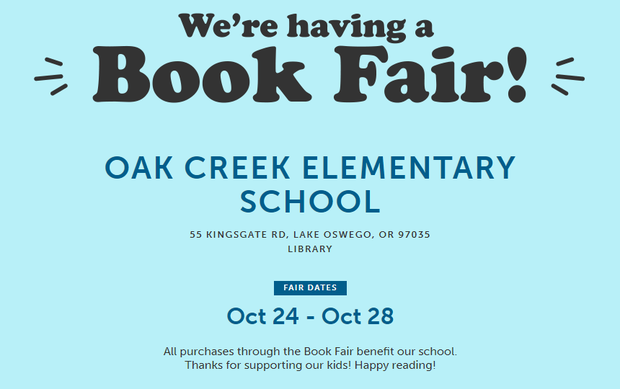 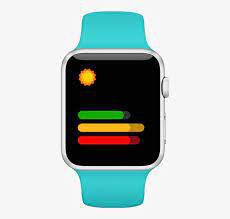 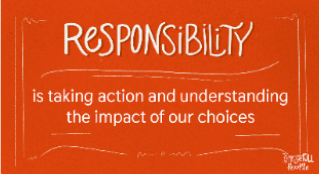 This month we are talking about Responsibility.

One way to define Responsibility is “taking action and understanding the impact of our choices.”

Responsibility is one of the three traits we will focus on throughout the year that encourages students to “Be Strong”. Throughout our school, Lake Grove students will be developing skills like focusing, organizing, and goal-setting.

Have some fun connecting as a family this month while practicing Responsibility. Here are three “PurposeFull Pursuits” for you to complete together. How many can you do this month?

Pursuit #1: As a family, think of ways in which you might make someone’s life a little easier by helping a neighbor or family friend with one of their responsibilities. Could you help someone with their garbage or recycling? Could you carry things in from the grocery store? Could you invite someone over for a meal or a show?

Pursuit #2: Review Responsibility as a family! Responsibility is taking action and understanding how our choices affect others. Choose one household chore (or more!) that requires multiple steps. Then have each member of the family select one step to complete to help get the job done. Maybe it is washing the dishes, doing laundry, cleaning the living room, or unloading the groceries. Whatever it is, see who can be the quickest or most effective at their task.

● An act of responsibility that changed/challenged me was _____.

Thank you for partnership and support of our Social Emotional Learning. 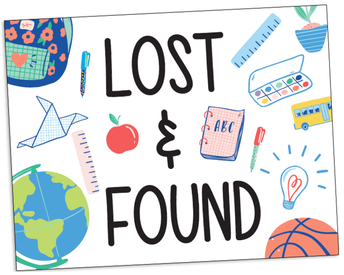 Our lost and found area is quickly filling up!

We ask you to please come check if your child has any clothes hung up.

Please label their clothes in the future so that we can easily find the owner. 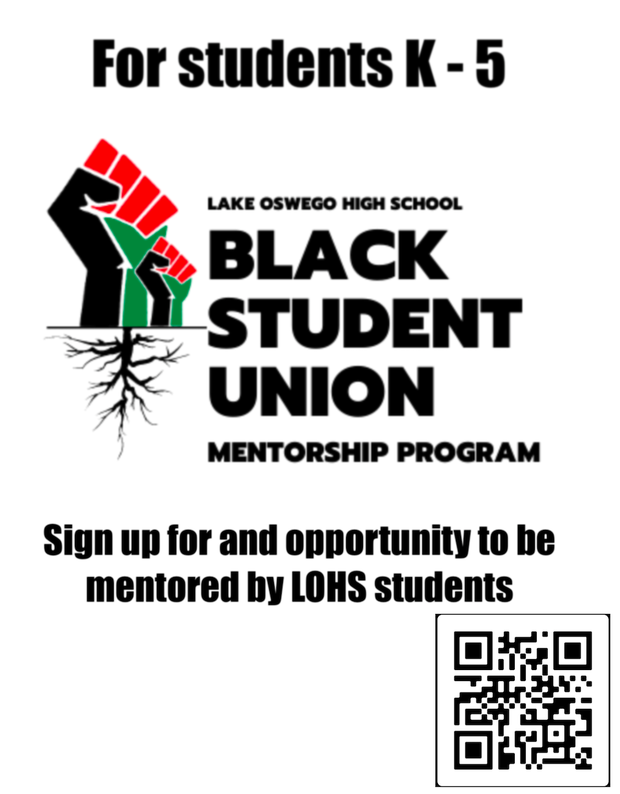 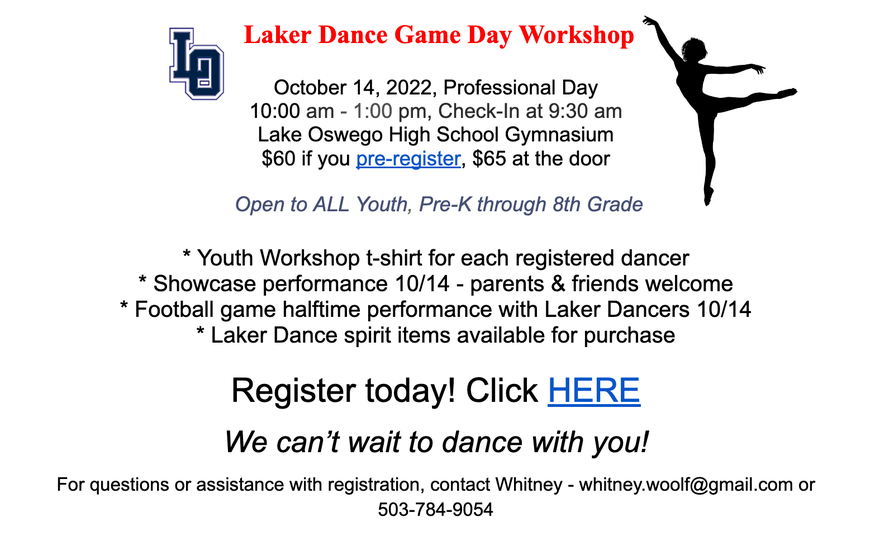 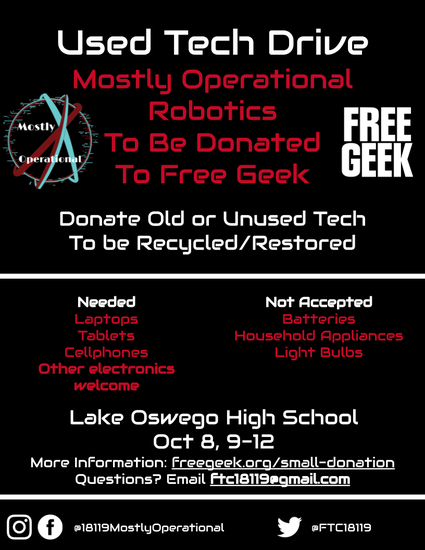 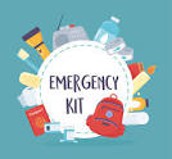 Please put together a student emergency supply kit to bring to your student’s teacher. You can find the Emergency Supply Kit List here.

Kits will be kept in your student’s classroom for the duration of the school year and sent home with them at the end of the year. 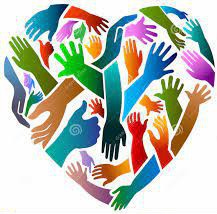 For the safety of children, volunteers are required to have an approved background check when volunteering in schools.

To help streamline compliance with state and school board policies, which require that all volunteers have background checks and knowledge of other board policies -- as well as state-mandated proof of vaccination (or a qualified exemption) -- we are introducing a new all-in-one volunteer application and approval process through ou Raptor Visitor Management System.

Submitting an online application initiates the background check process. Once submitted, applicants will receive an email upon approval of your background check and you will be given access through the onsite Raptor System at all schools. Please allow up to three weeks to process your approval.

Volunteers need to submit only one application for volunteering in all LOSD schools. Applications need to be submitted annually to capture changes in background checks, policies, and/or vaccination requirements.

Thank you for applying promptly, and for your service to our students and schools. We are grateful for our volunteers. 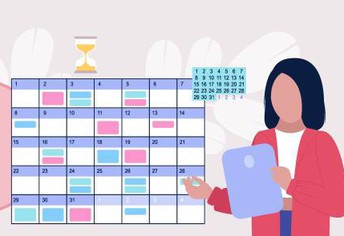 We have a lot to celebrate and acknowledge this month. All teachers and staff are encouraged to find ways to recognize these and other awareness opportunities to help create a culture of belonging in our schools. 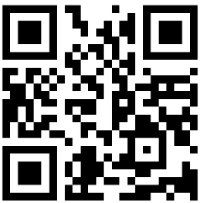 It is the last five days to order pies! Order / sell delicious take and bake pies and support the PTO. Pie orders are due October 12th, pie pick up is November 1st. Order pies today!

The Oak Creek Elementary School Fall Carnival is on Friday, October 21st! Join an unforgettable night of Spooktacular fun for all ages. Together we will play carnival games, listen to Halloween music, create crafts, watch movies, and take on an inflatable scavenger hunt. Food, beverages, and shaved ice will be available for purchase. There will even be a costume contest! All are welcome to visit the carnival, wristbands are required for activities and games. Wristbands may be purchased at a discounted early bird rate of $20. Day of wristbands are $25. Each parent who signs up to volunteer at the carnival will receive a free wristband for their child. We are so excited to monster mash the night away with you and your little pumpkins!

We are collecting allergy-free candy to use as prizes at the carnival. If you are able to donate, please drop an unopened bag to the Oak Creek foyer.

Use the QR code, this link, or text “Coyotes” to 366283 to purchase a carnival wristband, order pies, or make a donation to the OCE PTO.

Join us for a PTO general meeting October 12th at 7p in the school library.

Thank you for joining us at our restaurant fundraisers. In September, we raised $236 at Fills! Plan on a burrito at Chipotle on October 15th.

October 12th is national Walk, Bike, or Roll to School day! The PTO encourages everyone who can to walk, bike, or roll to and from school. Leaving cars at home is better for the environment and helps us be active. For more information, visit the website. The PTO will be handing out stickers to those who walk, bike, or roll to school. If you would like to volunteer to pass out stickers, sign up to volunteer, 8-8:30a. See you on the streets! 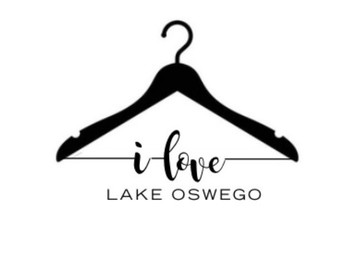 I Love Lake Oswego Clothing Closet has received an overwhelming amount of support and donation during the pandemic. We want to give back to our community and encourage our community to lean on us not for just hard times, but for up cycling, sustainability, and for our environment. In the past the closet was just for students, and since the pandemic we have opened our doors to anyone within our community. 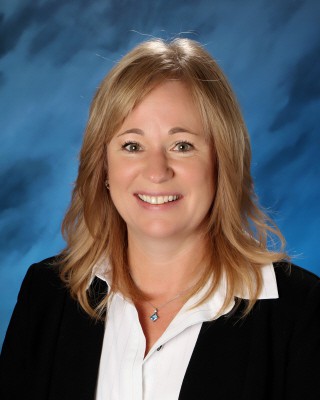 Reach out to us if you have any questions or need anything!

View Past Editions of Coyote News

Are you looking for something from an early edition? View our archive on our website! 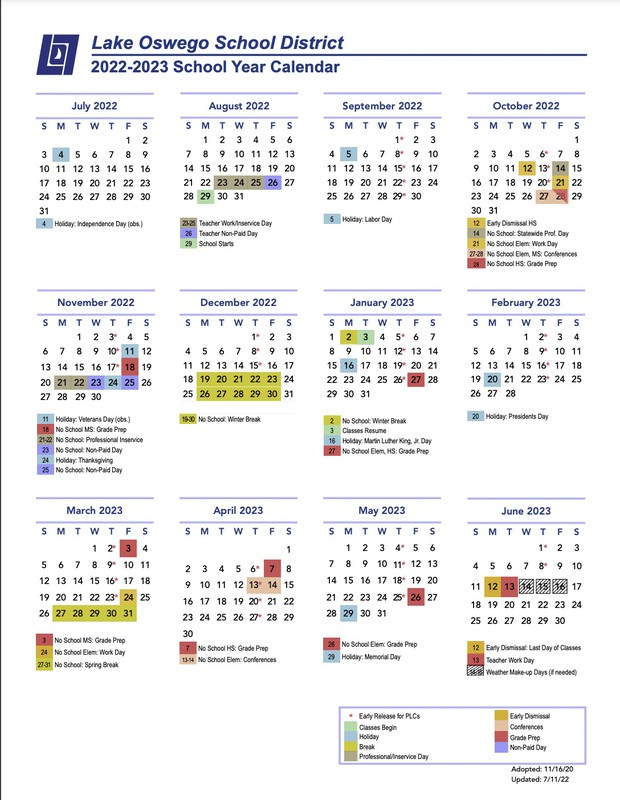