Guillermo is using Smore newsletters to spread the word online.

Get email updates from Guillermo:

"The Lay of the WereWolf"

"The Lay of the WereWolf"

The story takes places in Brittany, France. Where A Baron and his wife live happy house. They the thing was that the Baron was leave the wife 3 days out of the week. She wanted to know why so she ask and he said. I turn into a werewolf and my cloths are the only thing that will change my back to a human. So the wife took his clothes when he turn to a werewolf. The werewolf then just wander around until a king took him in and had him as a pet. The king treating him very well and he did not attack anyone. Until one day the king through a party and saw his ex-wife with another man. The wife left her husband because she was scared of what might happen if the werewolf came back and try to eat her. So she took the clothes from him and never give it back and now with a knight. So the king took the werewolf off the knight and send the werewolf somewhere else away from them. That was the first time it attack someone. SO the king went hunting one day and took the werewolf. The King stayed at the werewolf wife home where he used to live. As soon as he got to the house and open the door and the wife and werewolf saw each other. The werewolf jumped on the wife and bite her nose off. The King had to use a stick to beat him off. The king question the wife and she confessed and so the king give the werewolf the clothes to him alone in a room where he turn into a human. THe wife got ban and the knight for what they did to him. 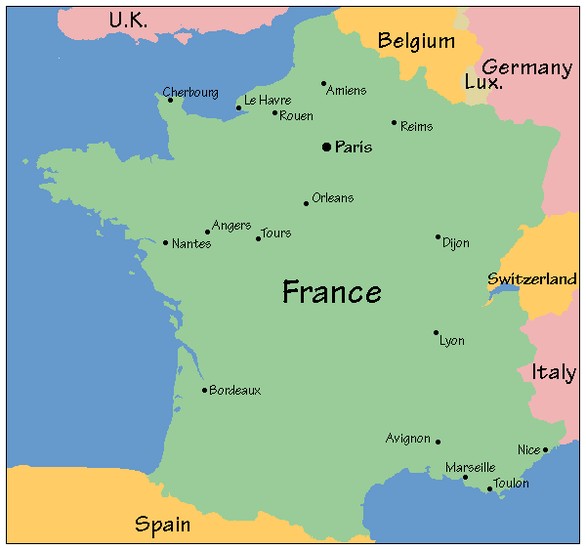 This song is by YelaWolf and Eminem Best Friend. This talks about the if you miss with me and now i will send you up to my best friend which is god or the after life. So when the werewolf saw the wife he wanted to kill the wife because she miss with him and now it is payback.

Q n A for Wife Of the Baron

Why you leave your werewolf husband?

The reason i left him because i lost feelings for him and now he turns into a werewolf i knew i had to do something about it and idk i was not thinking straight i am and sorry.

Why did you go to the party at the kings home?

Why wouldn't i it is the king that rules us and makes sure your safe . He is also a great guy to hang out and also know for there party's they have

You got any last words before we ban you. 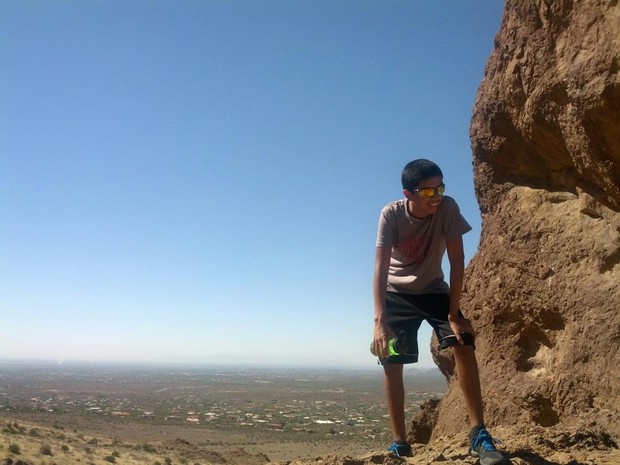 The hobbies are i like to hike and play frisbee on the free time.My favorite unit was reading about the Book Thief. It was a good book and love talking about it . My plans over the summer is have fun and grill all summer long and plan on my future

Guillermo is using Smore newsletters to spread the word online.