stone is using Smore newsletters to spread the word online.

Get email updates from stone:

The Battle Of Fort Sumter

I chose this picture because it is a very descriptive example from the battle of Fort Sumter. 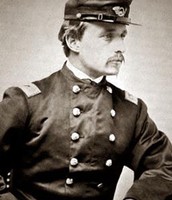 This image show's carnal Robert Shaw that led the fifty fourth colored regiment to battles. he was a good leader and took pride in his soldiers sacrifice for the war. 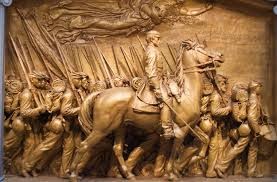 Robert Shaw and the 54'th Regiment

Memorial to Robert Gould Shaw and the Massachusetts Fifty-Fourth Regiment, to honor the sacrifice they took on that day of Fort Sumter, 1884 - 1897 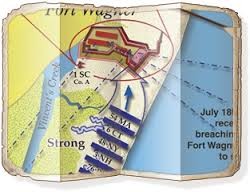 This was the unions battle plan in taking Fort Sumter from the south.

Facts of the battle of Fort Sumter

stone is using Smore newsletters to spread the word online.