Austin Schmidt, a senior at Reedsville High School, has been chosen to play at the Wisconsin Football Coaches Association All-Star Game in July. This is a great achievement for one of our athletes and is a proud moment for the football program, our entire district, and Austin's family. We wish him the best of luck as he competes against the best football players in the state.

As part of the program, Austin is raising money to be donated to Children's Hospital of Wisconsin. We are working on a school fundraiser for Mid-May, but you can donate now either online or cash/check made to Children's Hospital of Wisconsin that can be dropped off at school. Below is the link to Austin's biography and the link to donate to his cause. Thank you for donating to this great organization! 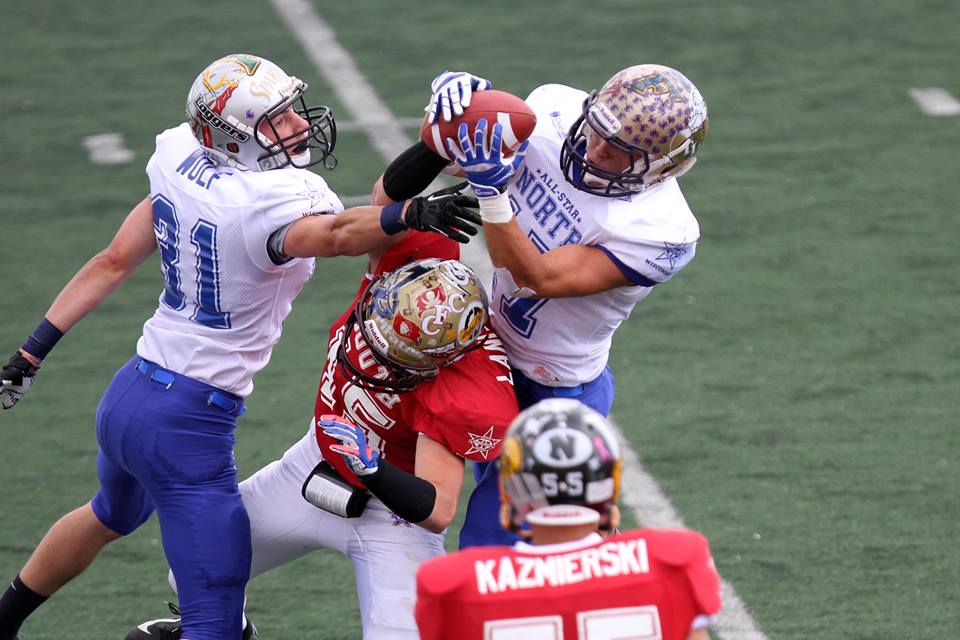 There is still time to register for the summer school program! We have a great line-up of student-favorite classes and a few new classes and new teachers. It is a great program where our kids are learning and having fun at the same time. Please know that if you wait on registration, that we cannot guarantee bus transportation as those routes will begin to be built over the next week. Please call me with any questions and the link to the packet is below. 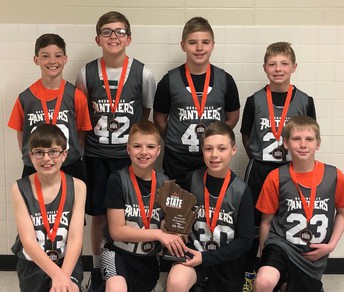 Recently, the 5th grade boys basketball team competed at the state tournament held on March 23 and 24 in Appleton. The team competed against other division 4 and 5 teams from throughout the state. They played seven games over the two days and qualified as one of the final four teams. They lost to Aquinas 39-21 and lost to New Glarus 30-25, to take 4th place. They previously beat Crivitz, Auburndale, and Mineral Point. Players on the team were: Jack Schwann, Caleb Schwann, Ben Prochnow, Howie Zeman, Will Taddy, Wyatt Gregory, Carter Preston, and Christopher Timm. The boys received a team trophy and medal for their overall place. Great job boys! 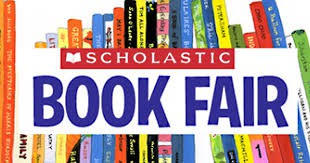 The Reedsville Elementary and Middle School is holding its annual spring book fair from Friday, May 3 - Friday, May 10. This is a great way to get some new reading material for summer at a great cost! The book fair will be open during the lunch hours from 11:00-1:00 each day. Bring some funds to purchase the latest books.

My new read-a-long is titled THE THREE LITTLE GATORS by Helen Ketteman and illustrated by Will Terry. The book is about three gators trying to navigate their way in life. They hit a few bumps in the road, but by staying together, their adventure turns out great! Enjoy the read.
https://youtu.be/Rhk5NBxh2Pw 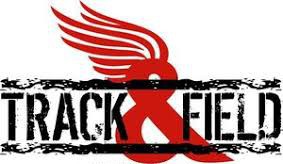 Monday, May 6 - MS Track at Reedsville

Wednesday, May 15 - School Board Meeting 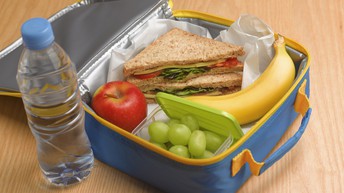 Thursday, May 9 - Meatballs in Gravy, Noodles

***All meals served with fruit, veggies, and milk

Lunch menu can be found at: http://www.reedsville.k12.wi.us/lunch/?pnt=1 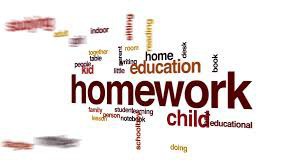 Embedded within the Reedsville School District website is a Google Doc that contains a homework page for each class. This is an excellent tool for parents to know, in real time, what students have for homework today and what is potentially on the horizon. Teachers will update the Google Doc on a daily basis prior to leaving the building to ensure accurate information for parents after school. Know that assignments listed further out MIGHT change, but they will be assigned at some point. Here is the link: https://docs.google.com/spreadsheets/d/e/2PACX-1vT4kyVetQDudDZDaGtt-CiEj-2cWiO3CkMZiSZKNw9nZKnhcT4DmM7qB9fZ1TmI6H6kVPsl6SoXwCjC/pubhtml

Ways to Help the School...

The Reedsville Elementary/Middle School continues to collect Box Tops for Education and EconoFood receipts. These items help to offset costs on playground equipment, field trips, and other activities throughout the year. It is easy to collect them. You can drop these items off either in the office or with classroom teachers. Remember that every little bit helps! 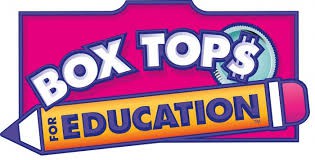 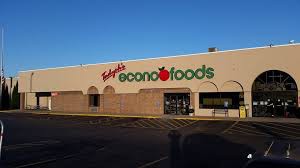 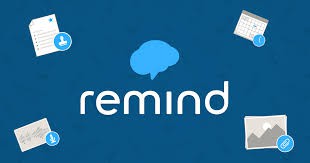 http://remind.com/join/reedsv If you have not done so yet, please sign up for the Remind service. When we have school closings/delays, I send this message out to parents so that they receive messages as soon as possible. Remind.com is also great tool that we use to notify parents of important, school-wide events. In addition, we will be using this service as a way to contact parents in the event of an emergency. These instructions will provide important information as events unfold here at school. It is a text message service that allows me to quickly and confidentially notify you of school-related news. The instructions are embedded within the above link, but you could also text @reedsv to (920)202-8831. If you have signed up in the past, there is no need to sign up again. 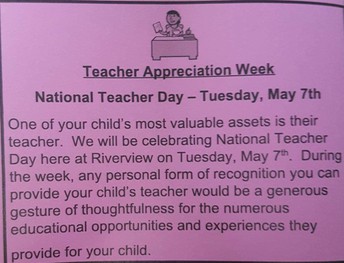 Quote of the week, "Teachers affect eternity, no one can tell where their influence stops." Henry Brooks Adams

Next week is Teacher Appreciation Week. Our teachers are the life of our school and they not only educate our children, but they also nurture and guide them throughout life. They are tremendous role models who will run through a brick wall to see all of their students gain success. It would be an awesome jesture for students and/or parents to take a minute and scribe a letter thanking their teachers for everything that they do. If you want to do this for Tuesday, May 7, our teachers would receive thank you notes from many teachers. I can tell you personally, that these letters mean the world to our teachers. Thanks for taking the time to thank our staff. 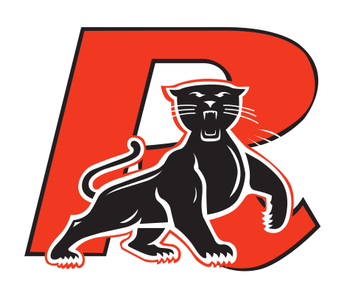 Follow Michael Nate
Contact Michael Nate
Paste in your blog/website to embed.
Aa Aa Aa
High Contrast Mode
Use the box below to choose the language: