The Roaring 20s and The Jazz Age Activity

The Roaring 20s and The Jazz Age Activity 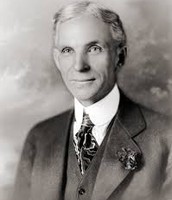