This month, our students learned how to use one kind of hardware (buttons) to control another piece of hardware (LEDs). They had to write a Python program that continually checks whether the button has been pressed. IF the button is pressed, it will turn the LED on. Otherwise, the LED will be off.

Watch the video below to see students with two LEDs set up and working on adding a third.

With our Codologie showcases coming up in December, it's time to start working on our projects! This year's theme is National Parks, to go along with Benchmark Unit 3, which talks extensively about John Muir and Theodore Roosevelt in it's exploration of the Essential Question, "What roles can we play in the balance of nature?"

To answer this, teams have chosen and are researching a U.S. National Park. They'll make a diorama of the park, bringing it into the 21st Century by including LEDs that light up in a pattern when a button is pressed. For example, you may see LEDs that light up one after the other like a flowing river. 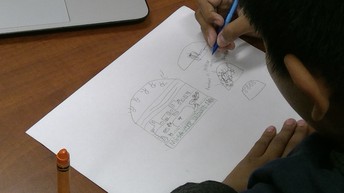 Our students had to put their idea on paper, labeling where they would include their LEDs and how they would hide wires and other hardware components. SMP 6: Attend to Precision 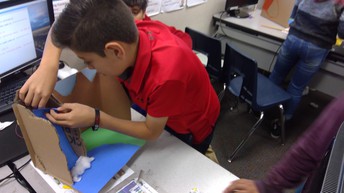 Once the design was approved, students got started making it reality. SMP 5: Use appropriate tools strategically 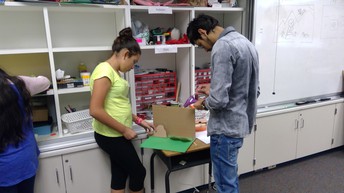 We encourage our students to be as independent as possible, but they still need support. Our Bytes & Bots mentors help with hot glue and cutting cardboard, on top of helping students program and build well-engineered projects.

Interested in checking out Codologie (or Buildologie)? Our showcases are open to visitors! We'll also be inviting classes (in most cases) and parents. There is no need to come the entire time - feel free to drop in even for a few minutes!

Check out the schedule below: 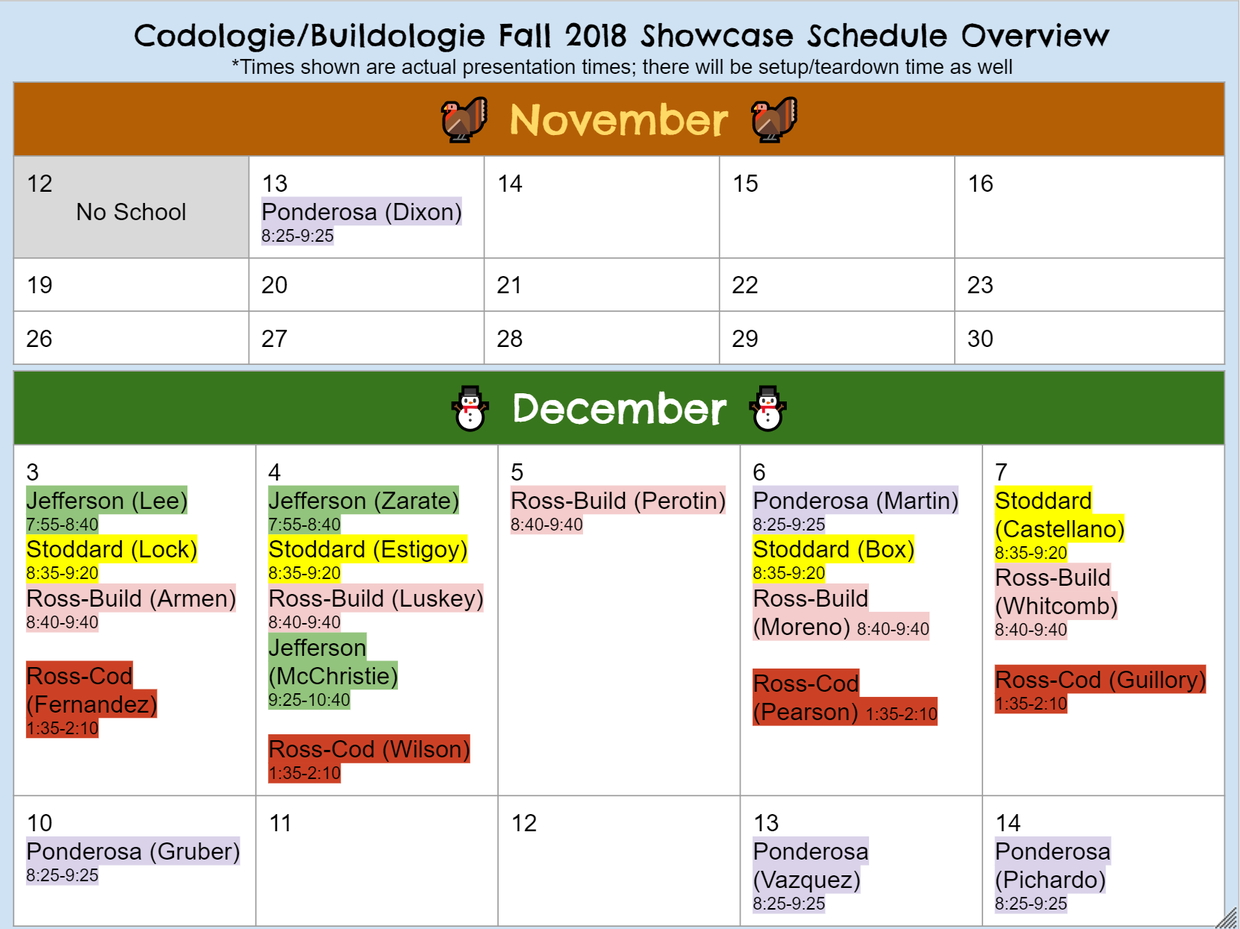 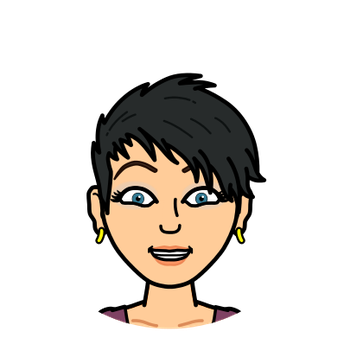