Bastian is using Smore newsletters to spread the word online.

Get email updates from Bastian:

The story of a great scientist

The story of a great scientist

Robert Boyle was born at Lismore castle, in Waterford, Ireland, the year he was born on is 1627 and he died on year 1691 in London. On the year 1654 he also settled at Oxford college.

Robert Boyle was born into one of the richest families in Britain. This family was the Boyle family.He was the 14th child and 7th son Richard Boyle.

Robert Boyle went to Oxford. While there he developed many things such as:

Boyle's law, and an air pump. Many things he has made we still use today, including the air pump. 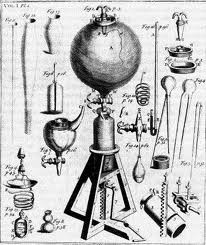 Bastian is using Smore newsletters to spread the word online.