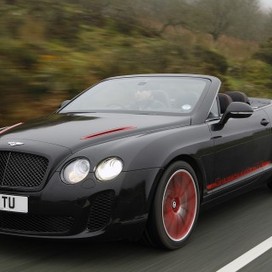 Fouad is using Smore newsletters to spread the word online.

Get email updates from Fouad:

HDD is a drive that are in Computers and Laptops. A SSD is the same as a HDD but is more faster and quiter unlike HDD's. SSD's cost  a lot of money but HDD's are a lot cheaper for example a 2 terabyte HDD costs about £87. 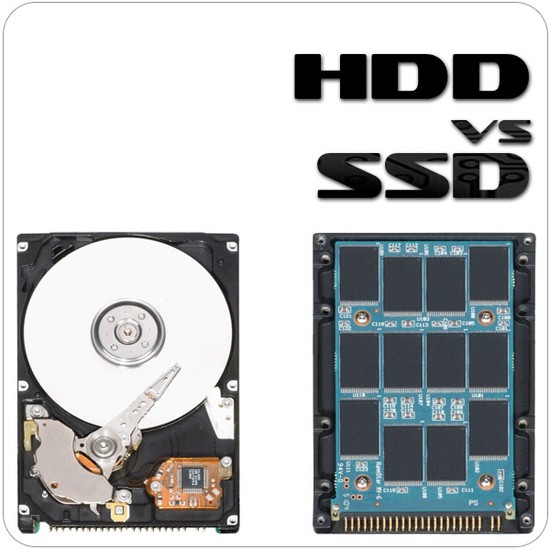 A Optical Drive is a drive which reads with a laser very quickly such as a disc or any other kind of things.

its a tv which is connected to the computer which shows everything to it.

A CPU is a computer prosessing unit its basically like the brain of the computer without it your computer wont access your commands and what you tell it to do.

Fouad is using Smore newsletters to spread the word online.