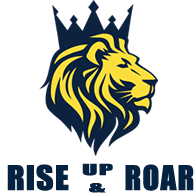 A Message from Principal Norris-Buck

We want to take this opportunity to thank YOU for all your support of our school, staff and students. So many of you have been extremely complimentary and appreciative of our staff’s efforts. We are grateful. We are also grateful for your efforts at home. We know that we are about to enter into another time which personally, makes me feel a variety of emotions. The two main ones being a little relieved because I can see the number of cases rising in our state. The second is sadness. I am going to miss our Royals being in our building. I look forward to seeing them virtually. If you missed our communication earlier this week, you can access it here. We will send another communication the Friday before we begin school again with more details. Until then, we wish you and your family a wonderful Thanksgiving.

Our form for 2nd semester learning choices will closes today. Please complete it only if you want to change your learning preferences for your child(ren) for second semester.

We will have someone at our building from 7:30am - 11:00am on Monday, November 30 if your child left something at the building or is a virtual learner and needs to pick up materials before remote learning begins.

If this is you, please sign up, using this link, for a time to come to the building. 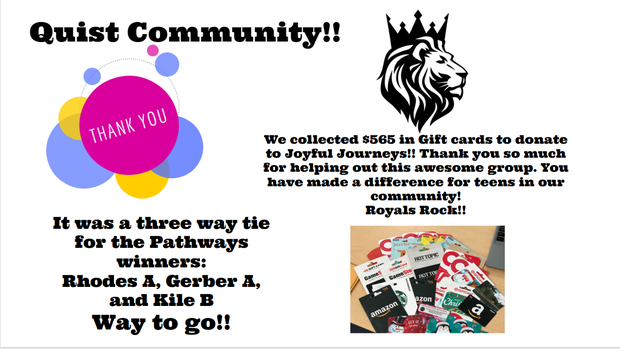 Thank you to all who shared your feedback with us through the Parent Survey. Here are the results if you would like to look at them yourself. We take this feedback seriously and will use it to help us continue to grow and get better as a school. Our highest areas of celebration are safety, communication and a welcoming environment. Our lowest area is parents feeling like an important part of their child’s learning. In this current environment it is challenging to find ways to involve families in a meaningful way. If you have ideas of how I can make this better, I am interested in hearing from you! 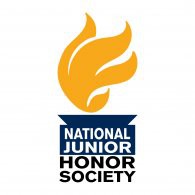 Quist National Junior Honor is seeking new members for January Induction for the 2020-2021 school year. If you are interested in more information or to apply use this link. The application process is a selective process to ensure members meet the required standards in five pillars: scholarship, leadership, service, citizenship, and character. Application Deadline is December 1st. 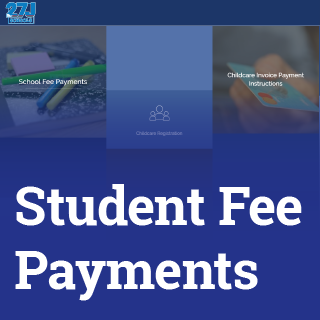 Applicable student fees have been applied to all student accounts. Please log into Infinite Campus to check the information specific to your student’s account. To pay fees, please click on the icon to the left. If you have never created an account, you will need to do so before a payment can be made. 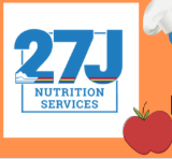 27J Nutrition Services is pleased to offer FREE Grab and Go Meals for anyone 1-18 years old. Please complete this form to request meals for the week. A separate request is needed for each student. The meals (for the entire week) must be picked up on Tuesday between 11:30 A.M. and 1 P.M. and will include breakfast and lunch. All orders must be placed online by 3 P.M. Monday the day before pickup. Pick up locations are as follows: Brighton High School, Prairie View High School and Riverdale Ridge High School. 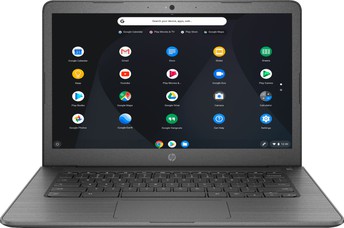 You can submit a help request through our tech department via email. Please remember to include the full student name, name of school and any information that will help the tech department resolve the issue as quickly as possible. 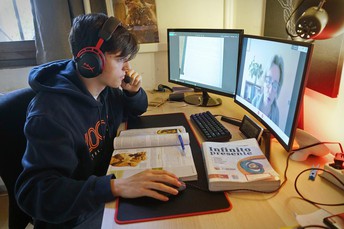 We have had an increase in students leaving early from remote classes. It is very important that students stay for the entire class just as they would if they were in class at the school. Below is the district attendance policy regarding tardies, early departures, and partial absences. If a student needs to leave a remote class early for an appointment etc., a parent/guardian will need to call the front office at 303-655-6950.

6.1 Leaving class without permission will result in a partial absence being recorded.

6.2 Tardies, early departures and partial absences will be determined to be excused or unexcused based on the same criteria as all other absences.

6.3 Tardy is defined as a student’s arrival within 10 minutes of the scheduled start time for the class.

6.4 Early departure is defined as a student’s departure from class within the last 10 minutes of the class. 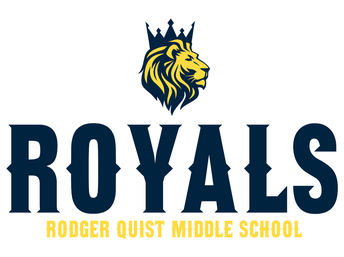 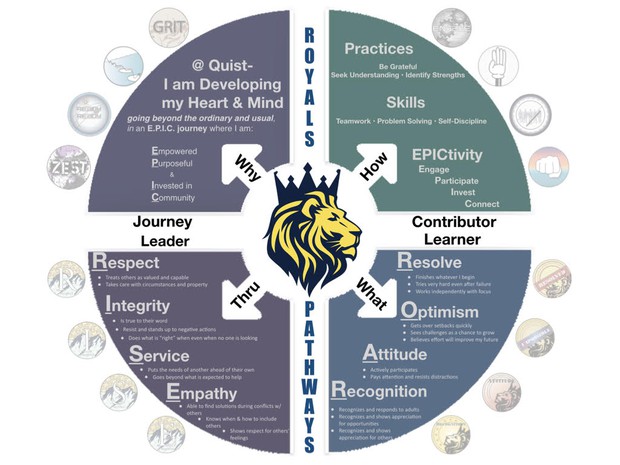