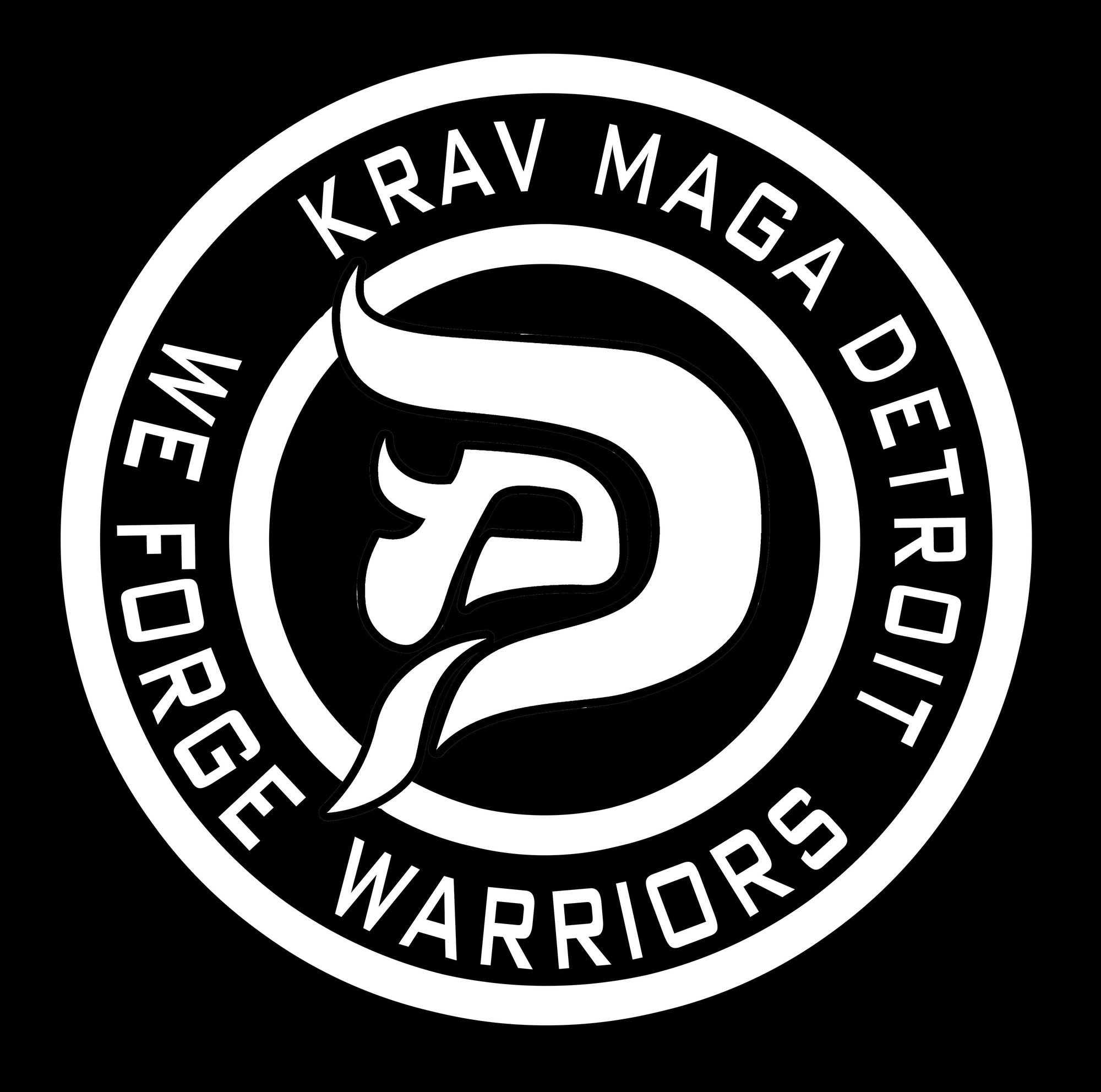 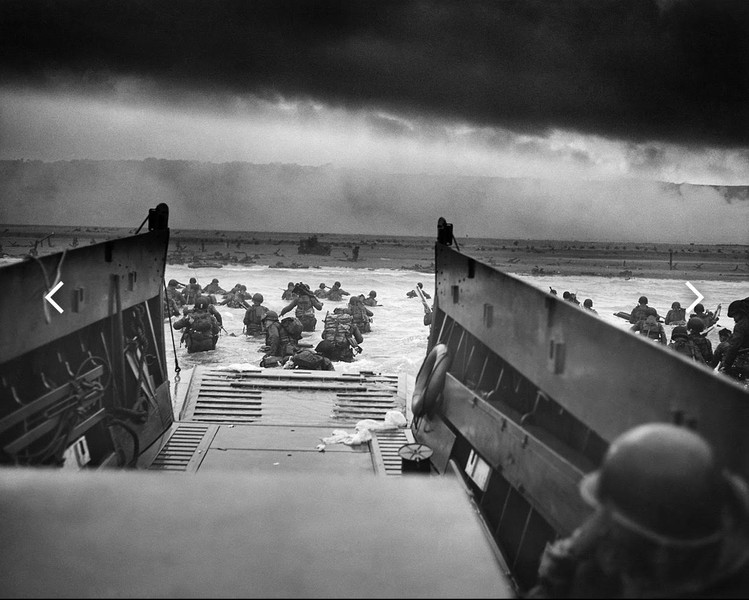 Normandy: The Most American Place on Earth

The D-Day Beaches are the most American place on the planet. It’s strange to be in a foreign country and have it feel like America.

A seemingly bold statement until you have felt how cold the English Channel is in June, low-crawled across 300 meters of beach, and then tried to imagine doing the same thing from the vantage point of the high ground where for every 85 yards of sand, there was a German machine gun shooting interlocking fire on the largest fatal funnel you’ve ever laid eyes on.

Attacking at low tide against an enemy with superior firepower who had built the Atlantic seawall and dug into their position for the better part of the past four years. The strategy to win was simply to keep sending more men. That’s how bold it was to invade, that’s how brave the Allied soldiers were on that cold, wet summer morning.

In emotionally charged settings, there is usually a specific moment in time when true reckoning occurs. The Cadre led us on the ultimate mission-based scenario of that fateful day, from beach to field to bluff, citing facts from Stephen Ambrose and relating it to their own combat experiences. Our Germans friends were moved to share war story anecdotes from a different perspective about their countrymen seeking forgiveness. For me, it was the realization that the rock the Cadre directed participants to use as our re-enacted casualty collection point was the first casualty collection point on June 6, 1944.

“Wait a minute,” I interrupted, “this same rock?”

I was speechless. This miserable excuse for cover from fire was the only available on the beach. The Cadre showed us the plaque on the other side of what is known as Lambert’s Rock, in honor of Arnold Lambert who set up behind it and started treating casualties in the middle of the fight on D-Day. A participant climbed up on top of the rock and shared a remarkable story that she had heard the day before in the pouring rain – told by Lambert himself. He was wheeled out to the rock, an umbrella held over his head, as he recounted his memories of that day and how he had insisted that his name be put not at the top of the plaque, but alongside his fellow combat medics.

It comes as no surprise that the highlight of the GORUCK Normandy events was listening to WWII veterans tell their stories, for us and themselves and their comrades who are no longer with us. One self-proclaimed loud and fast-talking veteran, a 99-year-old who served in the 29th Division, made us laugh and cry as he recounted his experience as part of the first wave of the Omaha Beach invasion.

“We had this part of the beach…yeah, we had the short end of the stick, this was the toughest beach. That’s why I tell all people when you go up to the cemetery, walk to the English Channel, take a look out. I hope you’re there at low tide so you can see what these guys had to come across.”

“The reason why both of us are here today is because someone took a hit for us. The 400,000 Americans who gave their lives for this…they are the reason that all of us – I don’t care where you come from – are here and have the success and peace and freedom we have now. You have to give it to that Generation. I want you all to remember that because we’re not going to be around for a long time and you have to protect this world. We did it once and it’s your responsibility to keep going.”

And then his 97-year-old buddy who survived Pearl Harbor outed him as a “dancing fool” and laughter filled the air on Omaha Beach.

It’s true that GORUCK Challenges are known for the raw emotions they bring out in us, inviting us to commune with the world in a way that is real, unfiltered. Normandy is no exception, in fact, it is the “mother-freaking” rule as Cadre Heath would say. The landscape is ruggedly breath-taking. The locals are still grateful for the sacrifices made by our ancestors. But damn, those beautiful white crosses seem to go on forever.

Where there are tears, there is also laughter and freedom. Freedom paid in blood.

Our life is a gift and one that we aren’t going to keep on the shelf. Get yourself to Normandy one day. If you can’t, grab a buddy and go outside to do something awesome with your freedom. 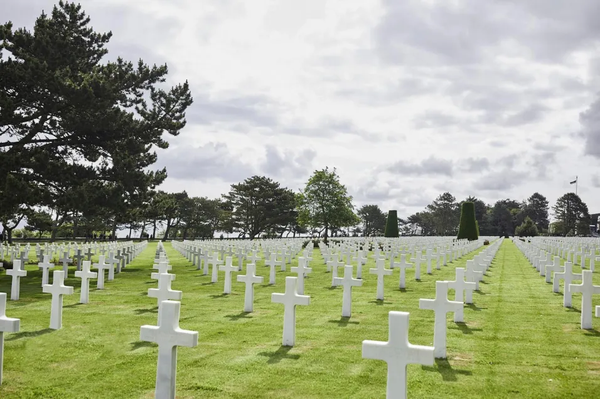 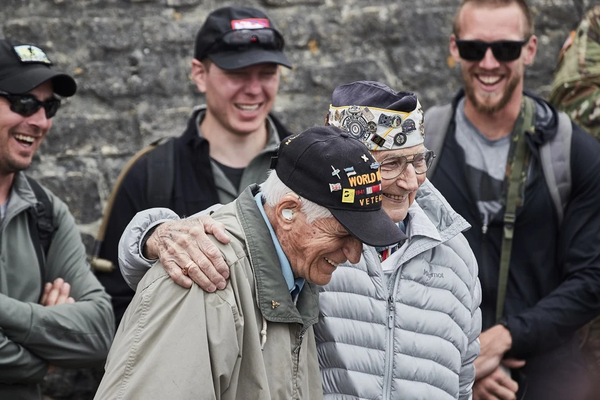 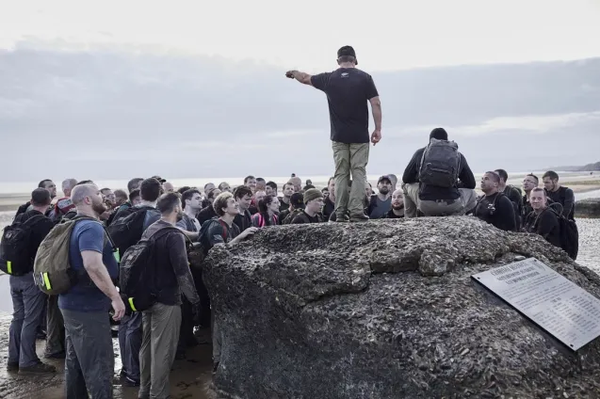 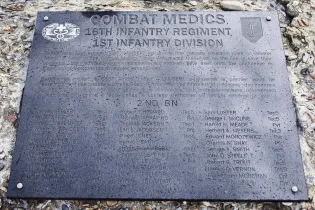 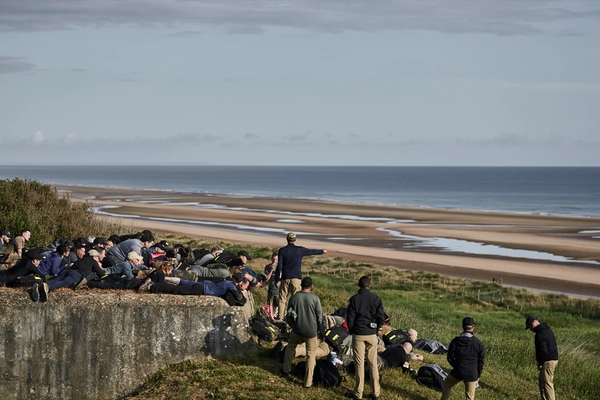 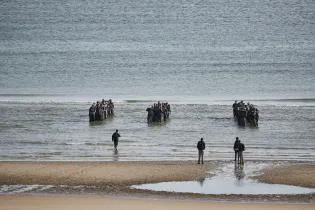 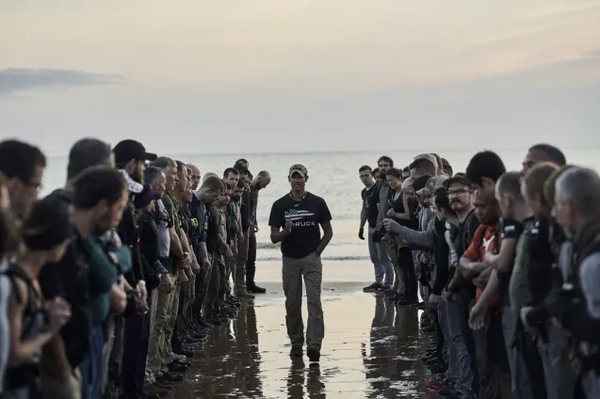 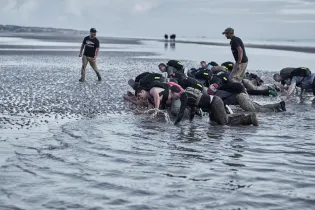 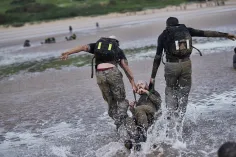 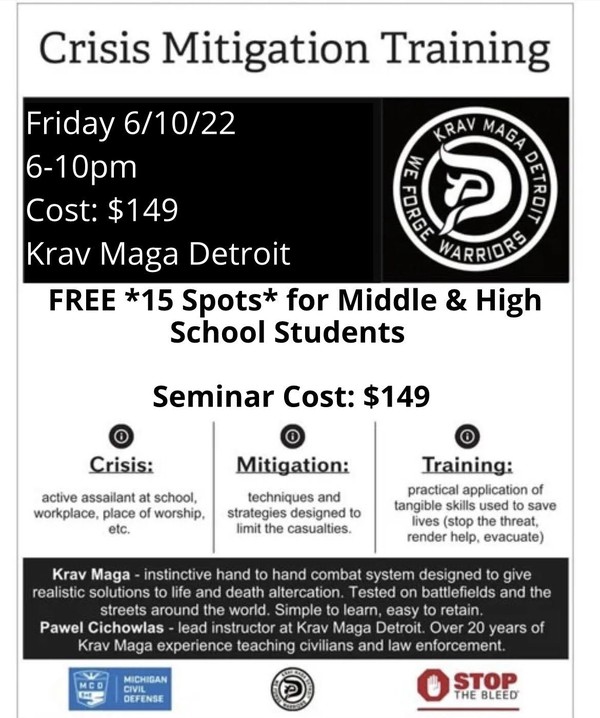 This 4 Hour Seminar lead by KMD Expert Instructor Pawel will teach you the essential aspects of making decisions and acting during a time of distress. Stop the Bleed course Taught by Mallory & Tyler included!

Parents must register students under 18 and students must present school ID at event.

Be ready for training. Bring light snacks and water. It's going to be amazing.

PLEASE SHARE THE ABOVE IMAGE, THE LINK BELOW, AND THE INFORMATION ABOUT THIS EVENT TO EVERYONE YOU CAN!!!

Please join us! This is the chance for us women to train together, learn techniques more in depth, and share in the community of our KMD sisterhood!

Drop in! No pre-registration required!

A few of our Young Warriors have filled up their belts with white, red and gold stripes and are ready to test for the yellow belt.

Regular class is still on at 1200 and it will be a great warmup for the few brave souls who decide to test.

The test is by invitation only and this week the chosen Young Warriors will receive their invites.

The cost is $49 per student and it includes the brand new yellow belt.

All are welcome to watch so feel free to invite your family and friends.

Tuesday 6/28 marks 17th anniversary of the tragic events of the Operation Red Wings and as every year we will remember the sacrifice by crushing the Murph - a grueling workout named after Lt. Michael P. Murphy SEAL.

So mark your calendars. We are planning for an early morning and, if you’re still alive after, maybe we would grab a breakfast.

Choke - Behind with Push

Inside defense w/counter vs. left punch (dead side)

Side Kick In Place & With Advance

Back Kick In Place & With Advance

Side Kick with Hammerfist Punch

Back Kick with Hammerfist Punch

REVIEW – All Side Kicks

Kick Defense vs. High Side Kick

Kick Defense vs. Low Side Kick

Kick Defense vs. Low to Medium Side Kick (plucking)

Kick Defense vs. Side Kick (sideways to attacker)

How To: Tie your Young Warriors Belt!
How to Use Hand Wraps 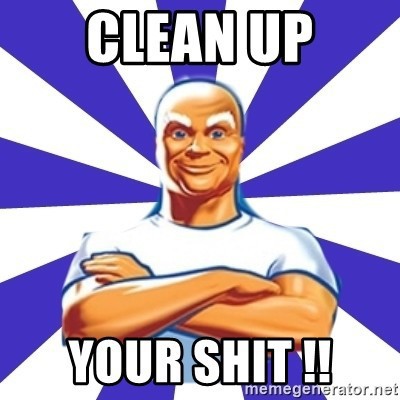