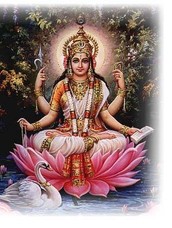 -Hinduism originated from their rituals from Arayan tribes.

- Ayurveda is one of the practices Hindu do. It speaks of eight branches. Internal medicine, surgery including anatomy, (eye,ear, nose and throat diseases), pediatrics, psychiatry or demonology, toxicology, science of rejuvenation, and the science of fertility.

There are three, The Red Veda, is the biggest of them all.

Hindu believe in karma. Karma means intensional actions that effect one fortunes in his/her life. It appears in 'The Red Veda'. It is regarded as a fundamental law of nature. There are three types of karma: 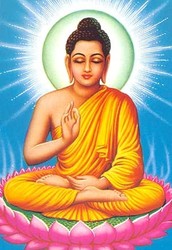 They don't have a god they have a Buddha which is like a role-model. 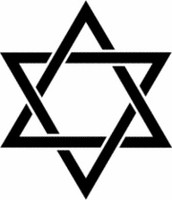 Referred to as Yahweh

Holy writings that are know as Torah, reveals how their God has been present with them throughout time.

Worship and Prayer- Often with instructions and commentary, are found in the siddur, the traditional Jewish prayer book.

- The Jewish believe that the messiah will be 'the end of days'.

-To fulfill one's duties to God and one's fellow man.

-Hanukkah- is probably the Jewish holiday with which non-Jews are most familiar, due to its proximity to Christmas.

-Rosh HaShanah, which is basically New Years but with a different name. 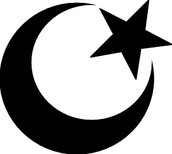 -Muslims believe there will be a day of judgment when all humans will be divided between the eternal destinations of Paradise and Hell.

- Al-Hijra, the Islamic New Year, is celebrated on the first day of Muharram, the month in which Muhammad emigrated from Mecca to Medina in 622 CE

- Ramadan is not a holy day to Muslims but a holy month. It is the ninth month of the Muslim year, in which "the Qur'an was sent down as a guidance for the people"

-Almsgiving is a central activity in Islam. The Qur'an explicitly requires it and often places it alongside prayer when discussing a Muslim's duties

- The Five Pillars of Islam or "Pillars of Faith" are the five religious duties expected of everyMuslim.

Holy Spirit - is the Third Person of the Trinity, co-equal with the Father and the Son as a part of the Godhead.

God who created the world and takes an interest in the humans who inhabit it.

In Christian belief, angels were created good but were endowed with free will just as humans were. Some of them rebelled against God, were banished from heaven, and became demons. The English word "demon" comes from the Greek daemon (δαίμων), which originally referred to any spirit but came to be associated with only evil spirits.

Baptism- is one of the two most important sacraments in Christianity. it involves application of or immersion in water, a blessing, and the pronouncement, "I baptize you in the name of the Father, the Son, and the Holy Spirit."

Mass- The Mass is the complex of prayers and ceremonies that make up the service of the Eucharist in the Latin rites.

-Lent- is a 40-day period of fasting and repentance in preparation for the celebration of Easter.

- Ash Wednesday- is the first day of Lent

-Mardi Gras - also known as Carnival andShrove Tuesday, is the last day before the beginning of Lent, a period of fasting and repentance leading up to Easter.

- Christmas- Celebration in the birth of Jesus Christ. 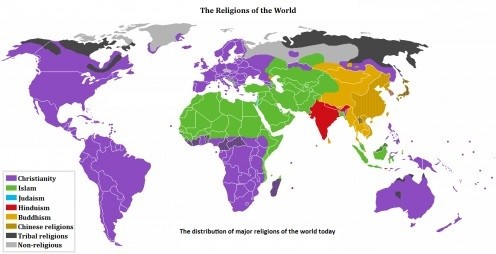