The federal system or principle of government. It is the sharing of power between both state and national governments. 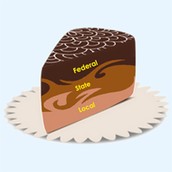 This drawing shows that the states, local, and federal all have the same amount of power.

This is showing that we broke up all the power into three parts, the Legislative, Executive, and Judicial branches. 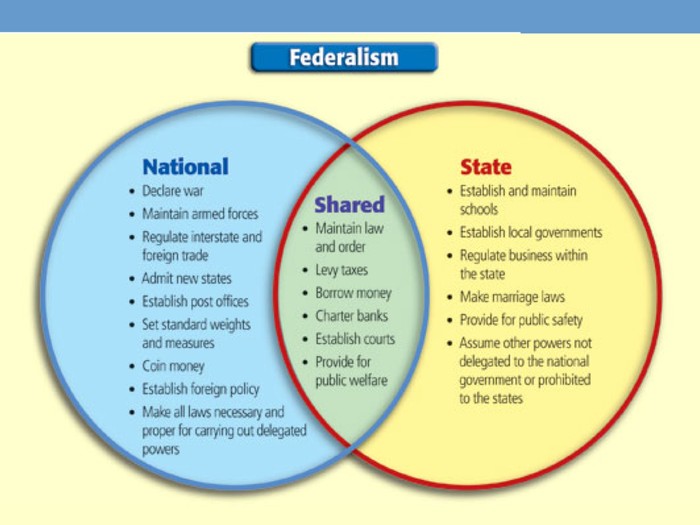 Both the state and national governments share their power in federalism.

1. States can set their own laws.

2. A centralized government allows states to use the same currency. 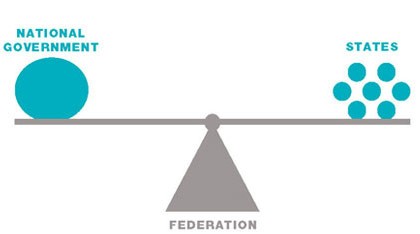 How Does Federalism Limit the Federal Government? 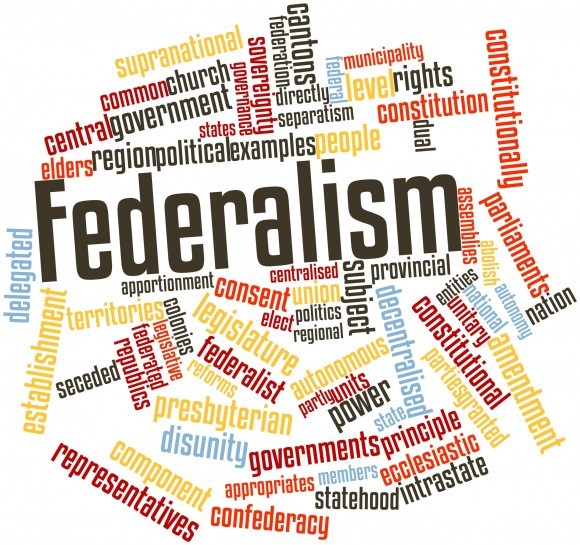 Follow kate toroxel
Contact kate toroxel
Embed code is for website/blog and not email. To embed your newsletter in your email, click HERE to see how or reach out to support@smore.com