Bailey-Talha is using Smore newsletters to spread the word online.

Get email updates from Bailey-Talha:

7 things you dont know about Alaska

7 things you dont know about Alaska

Providence of Ketchikan is normally based on tourism and fishing, and it is known as "Salmon Capital of the World." The Misty Fiords National Monument is one of the area's major attractions. 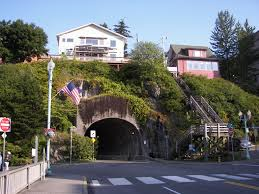 A large area of Ketchikan's economy, for the half of the 20th century, is centered around the Ketchikan Pulp Company nearby Ward Cove. The mill was closed in 1997 in the wake of the passage of the Tongass Timber Reform Act of 1990, it reduced timber harvest targets on the Tongass National Forest.

The people named after Ketchikan Creek , it is the river that flows through the town. It is a Tlinglit name for creek, the meaning of this word in unclear. It may mean "the river belonging to Kitsch"; other people thinks this means "Thundering Wings of an Eagle". In modern Tlingit language this name is also known as Kichxaan. 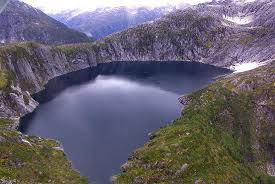 Ketchikan is the world's largest collection of totem poles found in the city and at four major locations: Saxman Totem Park,Totem Bight, Potlatch Park, and the Totem Heritage Centre .

The totems at the two parks are carvings of older poles, it is a practice that began during the Roosevelt Administration through the Civilian Conservation Corps.The Heritage Center displays also preserves 19th-century poles. 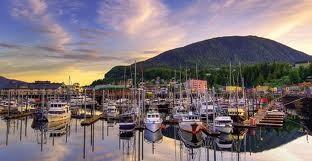 Ketchikan has buildings constructed above the water pilings. This is also a location for annual fishing contest. The Ketchikan campus of the University of Alaska Southeast opened as a college in 1954. Deer Mountain Hatchery, releases thousands of salmon, Ketchikan is also popular tourist site because of this. Tongass Historical Museum exhibits on the history of Ketchikan and southeastern Alaska.

Bailey-Talha is using Smore newsletters to spread the word online.