Get email updates from Anna Grace:

Life is for living, not dying!!

10 Rules for my Utopian Society

To maintain my Utopian Society the ten rules are:
1. There will be no mean, harsh, or threatening words that will be spoken, and if said then you shall go to jail.
2. There will be no weapons, killings, or harming of another person allowed, if done you shall be punished by life in prison or death.
3. You must work for your money, unless you are said incompatible to work by a doctor.
4. You may do whatever job you please as long as you have been to school for it.
5. If you are a citizen of the society you must live within the boundaries of the society.
6. Nothing such as food, clothes, houses, etc. cost money.
7. Every citizen will receive a monthly card that will contain the amount of food, clothes, etc. cards that will be needed that month for each person, but if more is needed you will be able to request some.
8. No alcohol is allowed, if caught with some then you will be sent to jail.
9. If a family has children then they must go to school, and if they wish to pursue a certain job they can learn about it and they later go to college to then be able to get the job they want.
10. Every month if there are things that need to be updated or fixed will be done at the beginning of each month.

There are many freedoms that are given to us in the United States. Some freedoms that are given to us are freedom of speech which gives us the freedom to say what we want and to stand up for ourselves and our country. Freedom of expression which lets us express and how we want like freedom of speech. Freedom of religion which gives us the freedom to practice a religion or if you don't have a religion then you don't have to, or don't have to all be forced to practice one religion put on us by the government. Freedom of assembly which gives us the freedom to be able to come together and to form groups or clubs. Without this right we would not be able to have clubs in school freely or to be able to join groups that support a certain cause. All of these freedoms have a meaning, an impact, and a purpose. They all help us to be able to live how we want to in our amazing free country. The ones that I enjoy the most are freedom of speech and expression because I can speak my mind and won't get in trouble and I can express myself without having to worry about getting punished. If a country does not give citizens and the people freedoms that are important they are treating them like slaves. All the people can be effected by brainwashing because they don't know what they deserve to have. It puts the government in complete control because citizens can't fight back. There is basically only one opinion and then everyone is out of control. People deserve freedoms. It helps create a diversity of opinion, can help solve problems, keeps one person from being "more important" than another, and most of all it helps people have a voice. 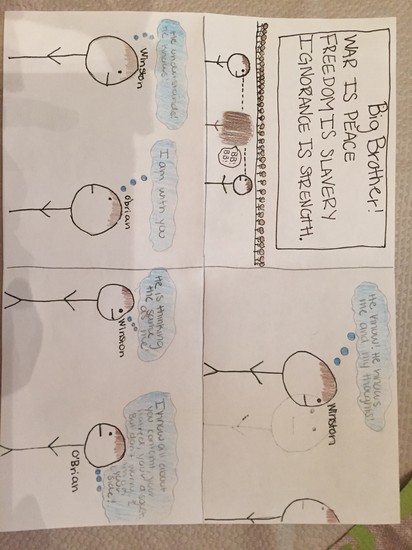 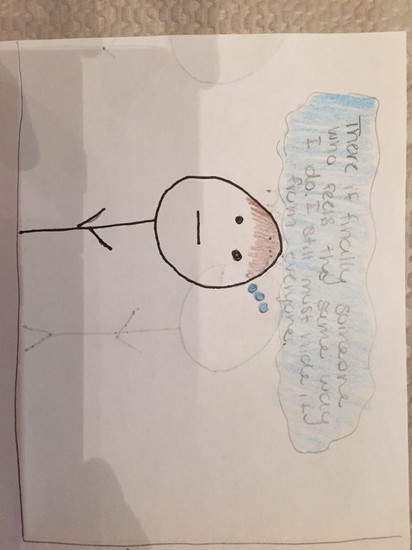 These two comic strips are from the scene in 1984 when Winston is at the 2 Minutes of Hate. While he is there towards the end he makes eye contact with O'Brian and Winston believes that O'Brian understands him and is with him. 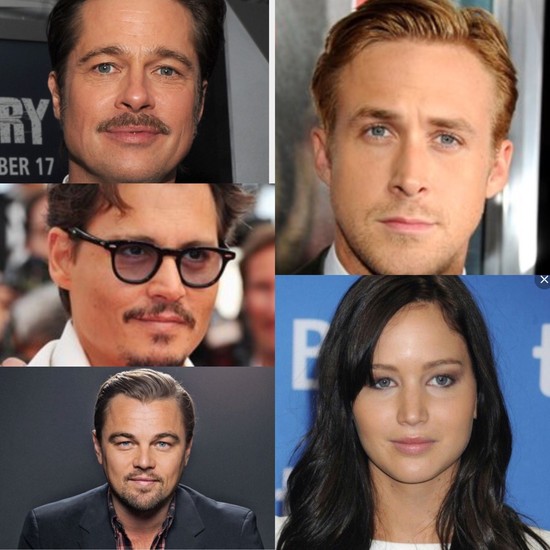 New Ending: When The Girl Follows Him To The Prols

He saw her as he was walking briskly down the street. He started to walk faster, and faster and so did she, but she kept her distance the same. He didn't want to look back but he knew she was watching him. He could tell by the cold feeling in his spine. He turned left and he suddenly recognized this road he was on. It was the same road with the same houses and the same shop that he had bought the diary. His heart started to beat faster as he walked closer to the front door of the shop, where weeks before he declared he wouldn't go back to. He walked up the steps, through the door, and next thing he knew he was in the shop. He started to walk around curiously but still scared about the girl who was trailing close behind. He waited and kept looking at the door, then the shopkeeper said to him, "I know you, you are the same fellow who bought that old diary." Before Winston could respond the door quickly opened then closed. Winston looked up and there was the girl who had been following him. A million thoughts went through Winston's head. She WAS following him. Why else would she be with the prols, on the same street, in the same store and at the same time. He was quickly beginning to think of a way out, but then realized he was still staring at the girl and had not yet answered the shopkeeper. He quickly turned around and responded with a quick and almost silent, "Yes that was me." The shopkeeper began to trail on and show Winston around the shop, but Winston was to concerned on who the girl was, why she was here, why she was following him, and what side she was on. Winston was hoping that the shopkeeper couldn't tell by the look on Winston's face what was running through his mind over and over again. Winston quickly bought a little trinket said a polite, "Thank you." Then looked at the girl who was still in the store, and walked out as fast as he could without making a scene. The only thing Winston could think of was she is here to spy on me and turn me in, as he was thinking this thought there was a light tap on his shoulder and then was pulled into the darkness of an ally. He could not see her face but something was slipped into his pocket. Before Winston could say anything he was pushed back out of the ally, and the girl was gone.