“You got a lotta nerve

To say you are my friend

When I was down

You just stood there grinning…..

I wish that for just one time

You could stand inside my shoes

And for just that one moment I could be you”

These lyrics from the song “Positively 4th street” by Bob Dylan talk in how this is what Caesars point of view towards how his ghost would be feeling once Brutus stabs him.

“You got a lot of nerve to say you were my friend” means that caesar trusted Brutus and Brutus claimed to be his dearest friend but now that he participated in killing him Caesar, his ghost, feels betrayed. “When i was down, you stood there grinning” once Caesar was killed and fell to the ground, Brutus wasn’t really smiling but he did know that what he did was “good” and for the “better” of rome and in Caesar’s, ghost, point of view, it seemed that Brutus was always wanting to do it and enjoyed it. “I wish that for just one time you stood in my shoes” represents irony because after Caesar’s death Brutus actually did inherit some of Caesar’s personality characteristics of being selfish and power hungry.

The backstabbers by the O’Jays

(They smile in your face)

All the time they want to take your place

The line “All the time want to take your place” refers to how Cassius, Brutus, and the others wanted to take his power away from him and in Cassius’ and Brutus’ case, they wanted to literally take his place as ruler. The line “Backstabbers” has a double meaning in referring to the action of them literally stabbing him in the back. The second meaning is the emotional part, Brutus was one of Caesar’s close friends and held a significant place in the government. A betrayal from Brutus would have been tough for Caesar. “They smile in your face.” relates to how the conspirators acted friendly, as if nothing was happening, right up until they killed him. 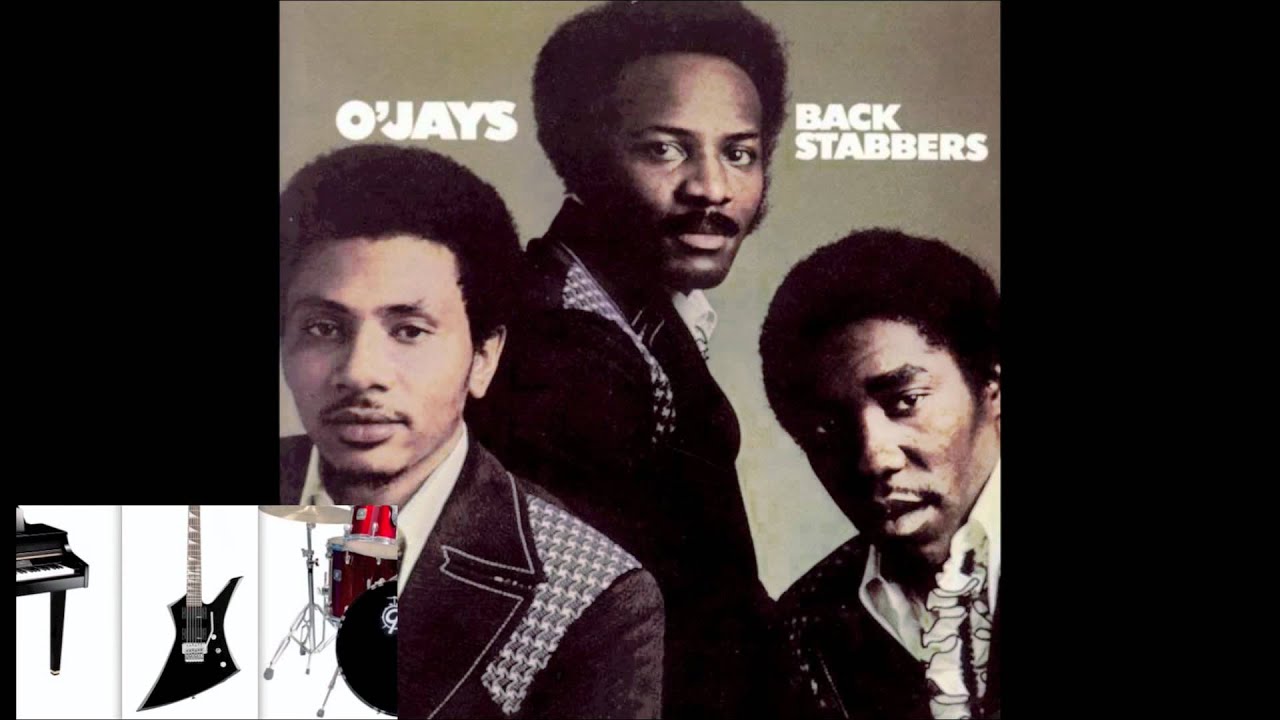 m.youtube.com
The Backstabbers by the O'jays lyrics: (What they do!) (They smile in your face) All the time they want to take your place The back stabbers (back stabbers) ...