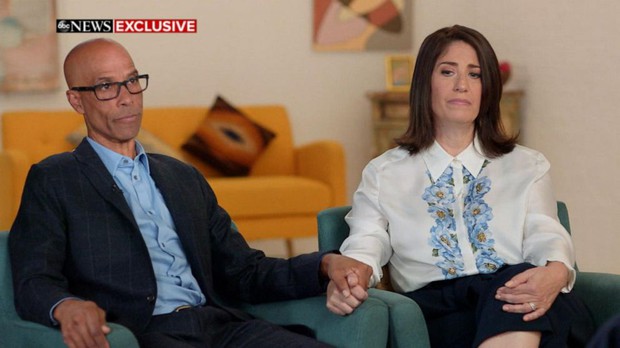 The parents of the late Disney star Cameron Boyce, who passed away unexpectedly in July, broke their silence about the tragedy and the son they say was "the kindest, sweetest human you could possibly meet ever."

Victor and Libby Boyce said they had dinner with their son "just hours before" he passed away in his sleep on July 6.

"We were texting that night," Victor Boyce told "Good Morning America" co-anchor Robin Roberts in an exclusive interview. "We were texting about the Lakers. We were texting back and forth up until 12:30 and somewhere between the last text he sent me and the morning, he was gone."

"It's not cliché to say you never know," Boyce's father said. 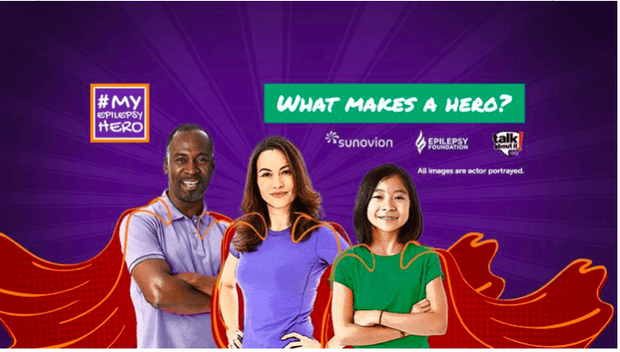 This post is part of the Epilepsy Blog Relay™.

This blog post was submitted by Sunovion Pharmaceuticals Inc., the Founding Sponsor of the June 2019 Epilepsy Blog Relay.

In November 2016, Sunovion and the Epilepsy Foundation came together to create #MyEpilepsyHero with the goal of helping to change misconceptions about epilepsy and give the community a place to celebrate their successes and recognize those who make a positive difference in the lives of people living with epilepsy—their Epilepsy Heroes.

Since the launch, the #MyEpilepsyHero Facebook page has recognized over 5,000 heroes, reached more than 12 million people, and has been recognized with 12 awards as a leading-edge social media campaign. None of this would be possible without people like you who are making a difference by providing support and encouragement to your friends and families living with epilepsy.

Today, we’d like to recognize 5 heroes who continue to overcome barriers in their attempts to drive epilepsy awareness and understanding. 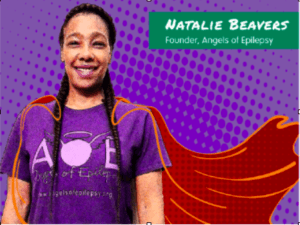 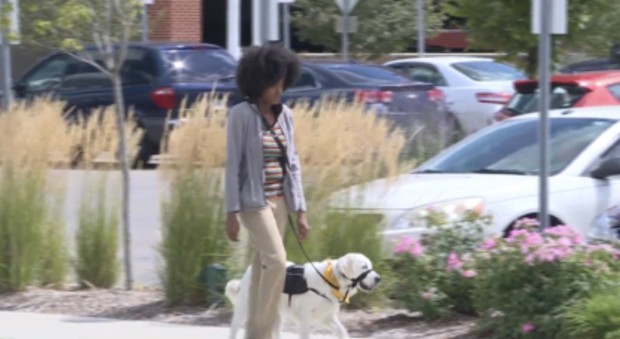 “She's a service dog, She’s trained I’m telling you.” “Well, train her to go outside.”

A video clip has a Mishawaka woman stunned after being denied service at a 7-Eleven in Mishawaka.

Candace Mace took her service dog in the Catalpa Street store. That's where you can see in the video she was confronted by the franchisee. She was trying to get change to catch the bus.

Mace can't drive because she has epilepsy. When she told the franchisee that, that's when she said he got aggressive and kicked her out.

Walking down the street, Clea is right alongside Mace. The two have only been together for about a month, but Clea is trained to snuggle up against Mace's chest to help stop any seizures.

Thanks To Our Sponsors/Partners

Angels Of Epilepsy would like to give much thanks to our sponsors partners Morehouse School Of Medicine and Project UPLIFT!

Get much educational information and great resources at the upcoming events we have here in Atlanta, GA.

Thanks Team Angels Of Epilepsy 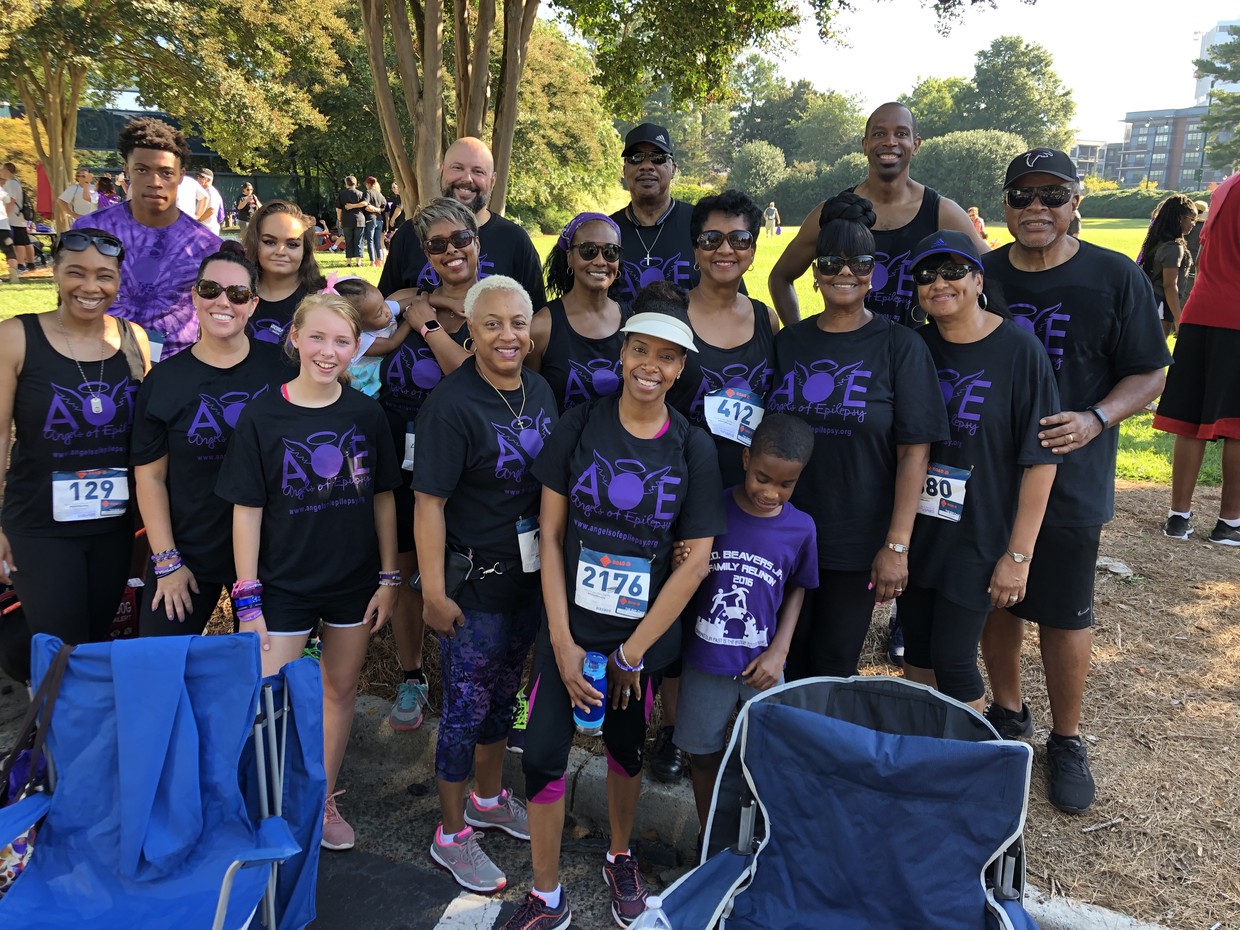 We were super excited to have a lot of participation for our team at the Epilepsy Foundation Of Georgia's Magnolia Run & Walk in Atlanta, GA!

Thanks team Angels Of Epilepsy and we hope to see you again next year! 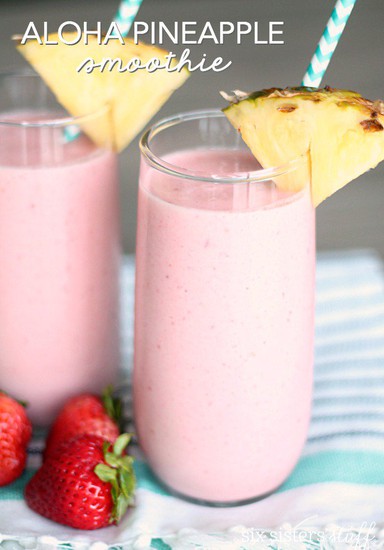 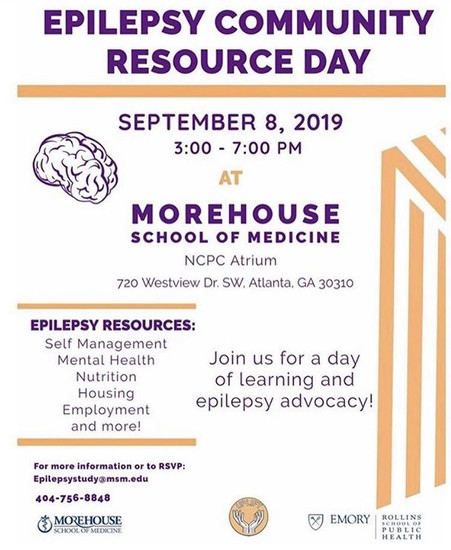 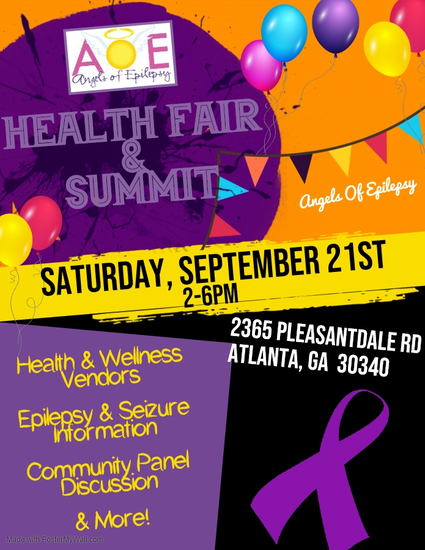 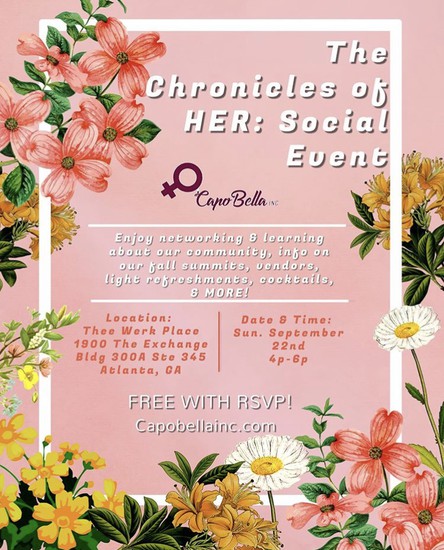 Join the "i Am ME" Campaign!

Angels of Epilepsy: I AM ME Campaign
Click Here