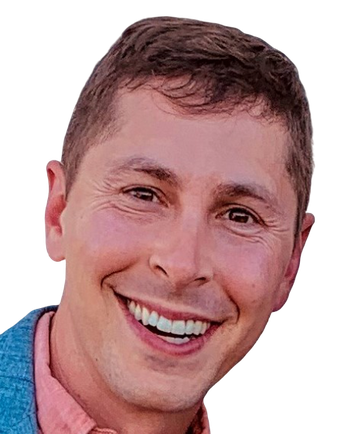 With many racial justice resources circulating right now, I offer this list as a potential starting point to better understand some of the racial injustices in our country. This is a list of works that have been influential to me over the years. It’s certainly not a complete list of everything I’ve read, listened to, or watched, and I’ll own the fact that there are numerous resources I have not read but should read soon. I also acknowledge the need for deep and meaningful relationships with people of color within the midst of working through these resources. Those friendships have been invaluable to me and helped me understand the need for racial justice more than any book or movie.

Vista Ridge UMC will continue to offer group opportunities to learn and grow in our understanding of racial justice. (One opportunity is our Dismantling Racism workshop.) I’d love for you to be a part of those groups because they help us better process what we are thinking and feeling. However, it’s also great to do some soul work and learning on our own. If you read or watch these resources by yourself and then want to process them with someone, I’m certainly available and would love to have a phone conversation or Zoom call. 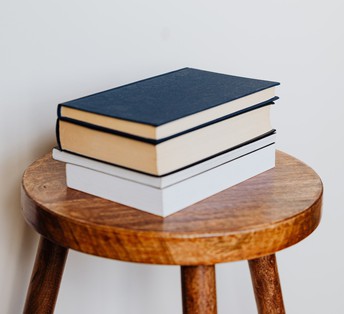 Under Our Skin: Getting Real about Race—and Getting Free from the Fears and Frustrations that Divide Us by Benjamin Watson - This is a great book for those beginning conversations about race. It’s approachable to all and gives a perspective of what it’s like to be black in America. Watson is a Christian and finds hope for racial healing in God. Free preview

White Fragility: Why It’s So Hard for White People to Talk About Racism by Robin DiAngelo - This is a book for white people courageous enough to do some self-reflection. It’s also a book that can spur us on to deeper thinking, better conversations, and meaningful action. Free preview

Between the World and Me by Ta-Nehisi Coates - This book had me in tears within the first couple chapters. If it was salsa, it would be a five-star pepper salsa for white people, as this is a book written by Coates to his son. It’s a no-holds-barred book that let me see the deep pain caused by racism, both direct and systemic. It was a life-changing book for me and helped give me a glimpse of a perspective I needed to see. Free preview

A Black Theology of Liberation by James Cone - This is one of the most influential works on liberation theology of the 20th century. To better understand God at a deeper level, it’s important for us to read theologians who are not white. Let’s be honest, many white theologians have been pretty comfortable with slavery, segregation, etc. Cone offers a much-needed perspective on our understanding of God and God’s work in the world. Free preview

“Letter from a Birmingham Jail” by Martin Luther King Jr. - Ok, clearly not a book, but it’s a powerful read for us today. This letter was written to white clergy who were telling King to wait for change. They were uncomfortable with the peaceful protests and although they said they wanted change, they didn’t like the way King was going about it. It’s a must-read for white Christians in the church today. 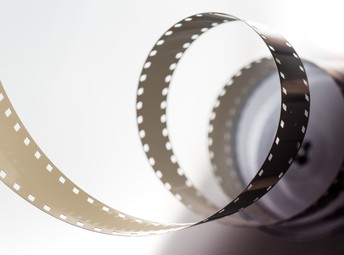 Just Mercy - This movie is based on a true story. It explores the intersection of racism in the justice system and the death penalty. It’s an important and thought-provoking movie for all of us to watch. Official trailer

13th - This documentary looks at the injustices of mass incarceration and it’s overwhelmingly crippling effect on communities of color. It shows many of the disparities of our justice system and invites us to think how we might be a part of a better solution. Official trailer

Eyes on the Prize: America’s Civil Rights Movement 1954-1985 - This 14-part PBS documentary was LIFE CHANGING for me. It opened my eyes to black history and the civil rights movement. This was foundational in helping me connect my faith to the work of liberation. It’s a lot of episodes, but if our country can binge-watch Tiger King, we can and should make time for this. You can stream the episodes. (The website may ask for you to set up a free account to view.) Get ready to be moved to do the work of justice! 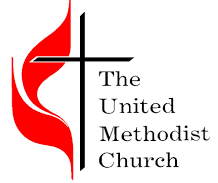 For a great list of anti-racism resources from the North Texas Conference of the United Methodist Church, check out this webpage.

Building life-giving relationships with God, with each other and with our community

2901 Denton Tap Road, Lewisville, TX, United States laurie@vrumc.org 972.315.5225 vistaridgeumc.org
Embed code is for website/blog and not email. To embed your newsletter in a Mass Notification System, click HERE to see how or reach out to support@smore.com
close