Dual Credit Teachers Kelly Pilgrim and Tori Latchmore provided Trustees with a presentation on the Limestone District School Board's Dual Credits Program. There are a number of Dual Credit opportunities available to students, most of which are provided at St. Lawrence College in Kingston.

Dual Credits provide students with the opportunity to: earn high school credits while studying at a local college or taking apprenticeship training; gain experience that will help them with their post-secondary education or apprenticeship; and get a head start on learning and training for their future careers.

Tonight's presentation focused on School Within a College (SWAC) and Women in the Trades programs. These programs offer a variety of courses in disciplines such as early childhood education, police foundations, graphic design, culinary arts and business, and trades are among the possibilities. More recently, the Board has introduced more opportunities such as carpentry, millwright, electrical, welding, masonry and plumbing.

Currently there are about 11 students attending Dual Credit programs in Limestone and the programs have a 98 per cent success rate.

Students in the program indicate that SWAC/WITTS is often a better fit for them than conventional high school. Most students had dropped out but most are now headed to college. View Ashley's story here. 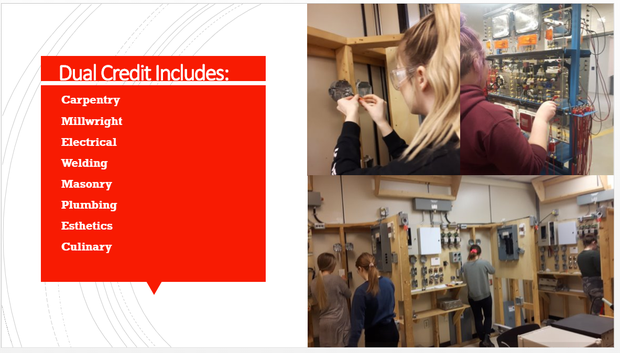 Trustee Laurie French provided a report from the earlier private session held immediately prior to public session. The Board approved minutes from from Feb. 13 and March 6 sessions, as well as a motion to approve the sale of former Yarker Family School to County of Lennox & Addington for $148,500. A brief labour update was also provided to Trustees.

Trustee Laurie French, Limestone's representative on the Ontario Public School Boards' Association (OPSBA), provided a brief update on its last meeting. OPSBA President recently met with NDP education critic to discuss current issues and plans to meet with Elementary Teachers' Federation of Ontario (ETFO) President. She met with Ontario Secondary Schools' Teachers Federation (OSSTF) President prior to Christmas. She and executive will meet with MPPs for an advocacy session in April.

Program and Accommodation Review guidelines are reportedly ready for release in the upcoming weeks. Grants for Students Needs (GSNs) reported to be on schedule for late March/early April and transportation funding formula review to occur. A summary is available on OPSBA website. 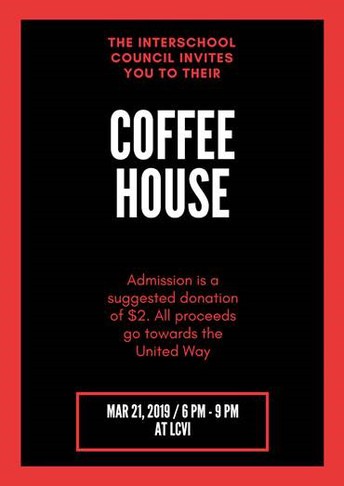 Student Trustees Sean Kim and Shylah Hart Recently attended the Ontario Student Trustees' Association Annual Board Council Conference in Ottawa. There, they participated in many opportunities to gain professional development including topics such as: building a brand for yourself, what advocacy really means & how to communicate on social media.

They participated in additional leadership opportunities through board and regional breakout sessions including a chance to discuss several topics about what was happening in their regions, as well as have debates regarding whether or not they agreed with different educational policies and/or ideas. Overall, the Student Trustees indicated it was a very successful conference that provided them with a boost of inspiration on what they can further achieve during their term.

Student Trustees have also started to visit secondary schools with presentations on role of a Student Trustee, in order to promote the upcoming elections.

The InterSchool Council Coffee House is set for March 21 at 6 p.m. at Loyalist Collegiate & Vocational Institute. The event will feature more than dozen student performers and a silent auction in support of the United Way of KFL&A.

Director of Education Rantz provided a brief update to Trustees on recent high-level "vision for education" announcements from the Ministry of Education. Senior staff participated in a teleconference on March 18 to understand some elements intended to provide guidance on developing 2019-2020 board budget. She asked Trustees to understand staff are doing their best to assess potential impact to Limestone but there are still many unknowns.

The announcements reference upcoming revised curricula, budget assumptions for planning secondary class size is substantial moving to 28-1 average up from 22-1. Government says this will be supported with attrition protection to avoid involuntary frontline layoffs. There is also a proposal that secondary students take more eLearning courses beginning in 2020-2021. Staff does not yet know what this will look like. Grants for Student Needs (GSNs) are not expected until later in April and more information will be coming with respect to all these items.

The Director indicated that all of the announcements have been prefaced with government’s desire to have continued consultation with education partners to help shape their plan. She indicated that Limestone and various associations such as union and federation partners, OPSBA, Council of Director of Education and other groups will participate in these consultations.

Superintendent of Business Young provide some planning assumptions based on the preliminary potential changes. He indicated that many questions asked by staff during the teleconference were not answered.

Until GSNs are released (now not until after provincial budget) which is likely at the end of April, staff can only provide high level estimates. Class size caps are being maintained at primary and junior divisions but funding is being adjusted (reduced). Increases to funded class averages at secondary level from 22-1 to 28-1 will result in reductions in funding. There will be a five-year phase in of new supplementary area factor that will reduce operations funding to offset the reduction in classrooms required at secondary.

Superintendent Young reported that other offsetting measures include an increase of 2% to School Operations Allocation to offset increases utilities; an increase of 4% to student transportation; attrition protection for teacher reductions due to class size changes; and an increase of 1% to salary benchmark. If all proposed changes are implemented, Limestone could see reductions of about $4.85M and increases of about $2.67M (this doesn't include all figures as several details are currently unknown). 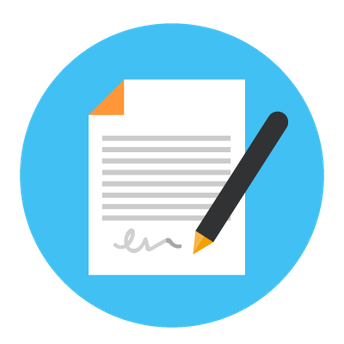 Trustees spent a considerable amount of time discussing the potential impact of proposed cuts on students and staff.

Trustee Hutcheon requested that the Board of Trustees respond formally to the government to express their discontent with the proposed changes in the form of a letter. There was much back and forth among Trustees about what the letter would include and when it would be delivered. Some felt a general letter was sufficient while others believed that without details on actual impact to Limestone (some of that detail may not be available until after the GSNs are released in late April), the letter would not have the same impact.

For highlights of this discussion, please review the live tweet thread. 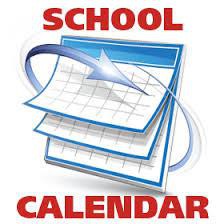 Associate Superintendent Gillam provided the draft 2019-2020 School Year Calendar for review and approval by the Board of Trustees.

Trustees received a report outlining the process for determining the school year calendar. Provincial regulations state that school year start on or after Sept. 1 and end on or before June 30. Every school year shall include a minimum of 194 school days. Boards in the Tri-Board Student Transportation consortium (LDSB, HPEDSB & ALCDSB) have traditionally agreed on a common calendar to share transportation costs.

The Board consulted with internal stakeholders, community partners and families. Proposed schedule includes these notable days:

Trustees approved the calendar as presented. It has to be approved by the Ministry of Education before it can be officially released. This should occur sometime in May.