causes and effects of American Revolution

causes and effects of American Revolution

1st Continental Congress was a group designed to communicate within the colonies as well as discuss the rights of the colonies.

Boston Tea Party, which was when a group of Americans came together and destroyed British tea and their ships.

2nd Continental Congress was called for an army and George Washington was put in charge. 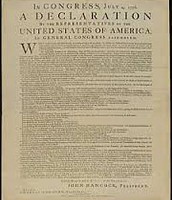 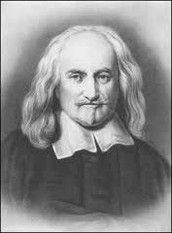 The Stamp Act placed taxes on all official documents.

"No taxation without representation."

The Townshend Act placed taxes on imports such as tea, glass, paper, and paint.

Inflation due to the war made food and clothing scarce.

Paper money was near worthless. 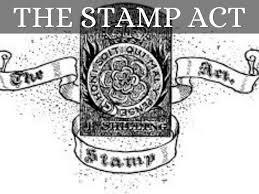