WARRING SERVANTS, THE PENALTY, and AN ALL TOO EMO KID [Scene 1]

The play opens on the servants of Juliet's house desiring to pick a fight with the servants from Romeo's house. Benvolio tries to stop the fighting, but "fiery" Tybalt only intensifies the brawl. Before anyone is seriously injured, the Prince breaks up the fight. He decrees that anyone who fights in the streets of Verona will forfeit his or her life. Afterwards, Benvolio speaks with Romeo to try to find out what is causing him to cry all the time and mope around. We learn that Romeo is in love with Rosaline--a beautiful woman who doesn't love him in return. 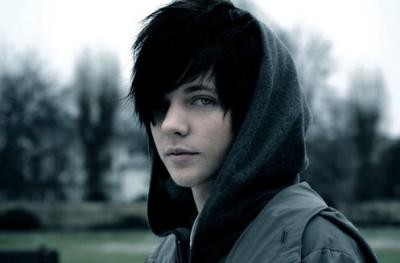 An older gentlemen named Paris asks Capulet if he could marry daughter, Juliet. Capulet tells Paris that Juliet is too young and insists on waiting two years. Capulet dispatches his servant, Peter, to fetch everyone on a list for the party that Capulet is holding. The problem is Peter can’t read, so he says he will have a trouble accomplishing this task. All the while, Romeo and Benvolio are still arguing that Romeo should forget his love. Peter, the servant, runs into Romeo and Benvolio and invites them to the party assuming that they aren't Montagues. Benvolio tells Romeo that this will be the perfect opportunity for him to check out other women. Romeo agrees to go, but that’s only because Rosaline will be there. 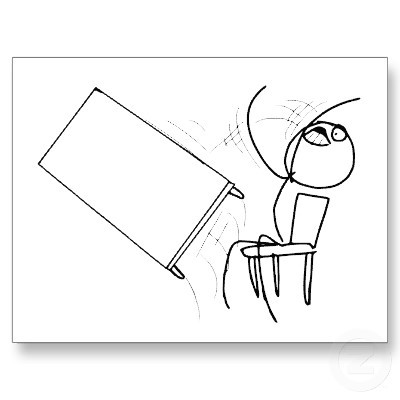 Meanwhile at the Capulet household [Scene 3]

Lady capulet, Nurse, and Juliet discuss Paris’s proposal before the party. Juliet doesn't want to marry Paris. she barely knows him. She doesn’t want to make a commitment to a person she barely knows. Nurse rambles on about how she has raised Juliet and unfortunately she talks about her breast a lot too.

In scene four Romeo is still acting like an emo kid and being sad. Mercutio is trying to convince Romeo that he should go to the Capulets ball and look at some sexy ladies. But Romeo is not sure about this idea because he loves Rosoline. But Mercutio convinces him to go, so Romeo does go. But before he walks in he say “ I think fate may have something bad in store for me.”

Romeo goes to the ball and Tybalt spots him. Tybalt tells Capulet, but Capulet tells him to leave Romeo alone. Tybalt is mad and wants to get his revenge. Meanwhile, Romeo and Juliet share love. 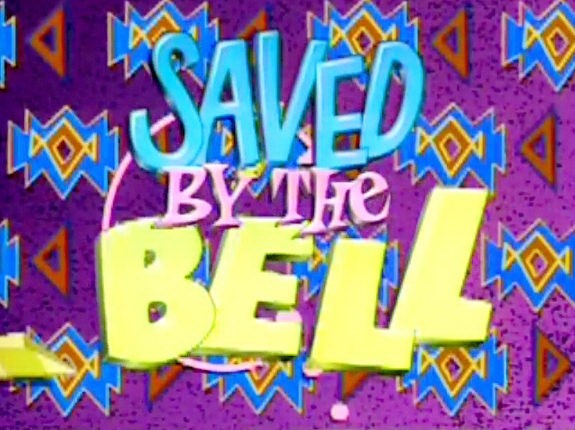