Gunnar is using Smore newsletters to spread the word online.

Get email updates from Gunnar:

By: Gunnar Monical and Kelly Norris

By: Gunnar Monical and Kelly Norris

Who or what are the KKK?

The KKK, or Ku Klux Klan are an intensley racist Christian identity movement that practiced cold-blooded acts to protect the white race. They carry out extreme acts of hatred such as cross burning, and sometimes killing people who are not christian whites. They did not like the self-concept of others being different in race, sexuality, and religion.

It all started during the reconstruction of the Civil War in 1866. The Klan first united to intimidate the southern Blacks. It extended into almost every Southern State by 1870. It started off as a Socialization club in Pulaski Tennessee. The first 2 words of the name supposedly derived from the Greek word " Kyklos" which means "circle." They did not like the desocialization of the blacks having some of the same rights they had. 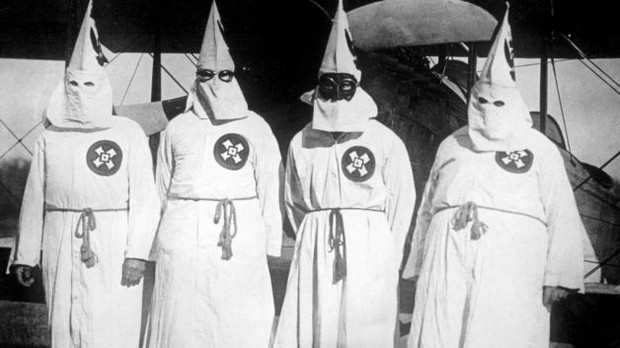 What did they do?

Klan members adopted masks and robes that hid their identities and added to the drama of their night rides, their chosen time for attacks. Many of them operated in small towns and rural areas where people otherwise knew each other's faces, and sometimes still recognized the attackers. "The kind of thing that men are afraid or ashamed to do openly, and by day, they accomplish secretly, masked, and at night. They would burn crosses and preach hatred against others who were not white and christian. They wore their robes to protect their looking glass self. They also killed many people, they would bomb certain places where non whites would be and also shot and hung many people. They would never role take about how it felt to be someone who was not white.

Now, they are known as the Loyal White Nights. They hate drugs, mixing races, homosexuality, abortion, and other non christian religions. They have meetings in almost every state. They claim they are more "kind" and have no intention of hurting people. 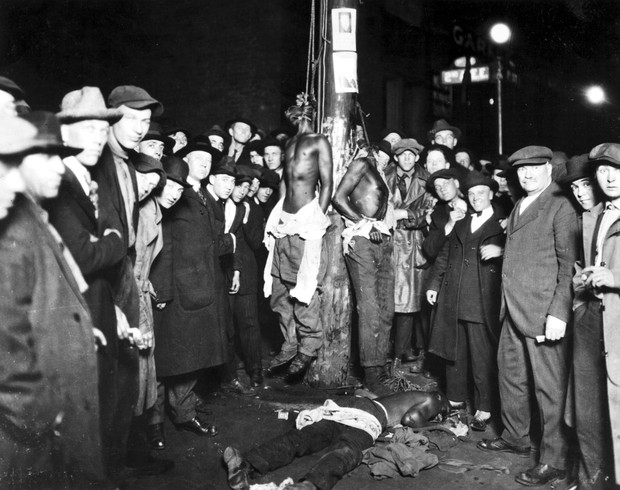 Gunnar is using Smore newsletters to spread the word online.