Tyson is using Smore newsletters to spread the word online.

Get email updates from Tyson:

A good figure, the skills of a housewife, the dream of a strong man who will come and save you - these are the features that are usually associated with Disney princess movies. But behind these cliches are hiding purposefulness, ambition, fearlessness and compassion, which should be learned, say members of the England women's football team. 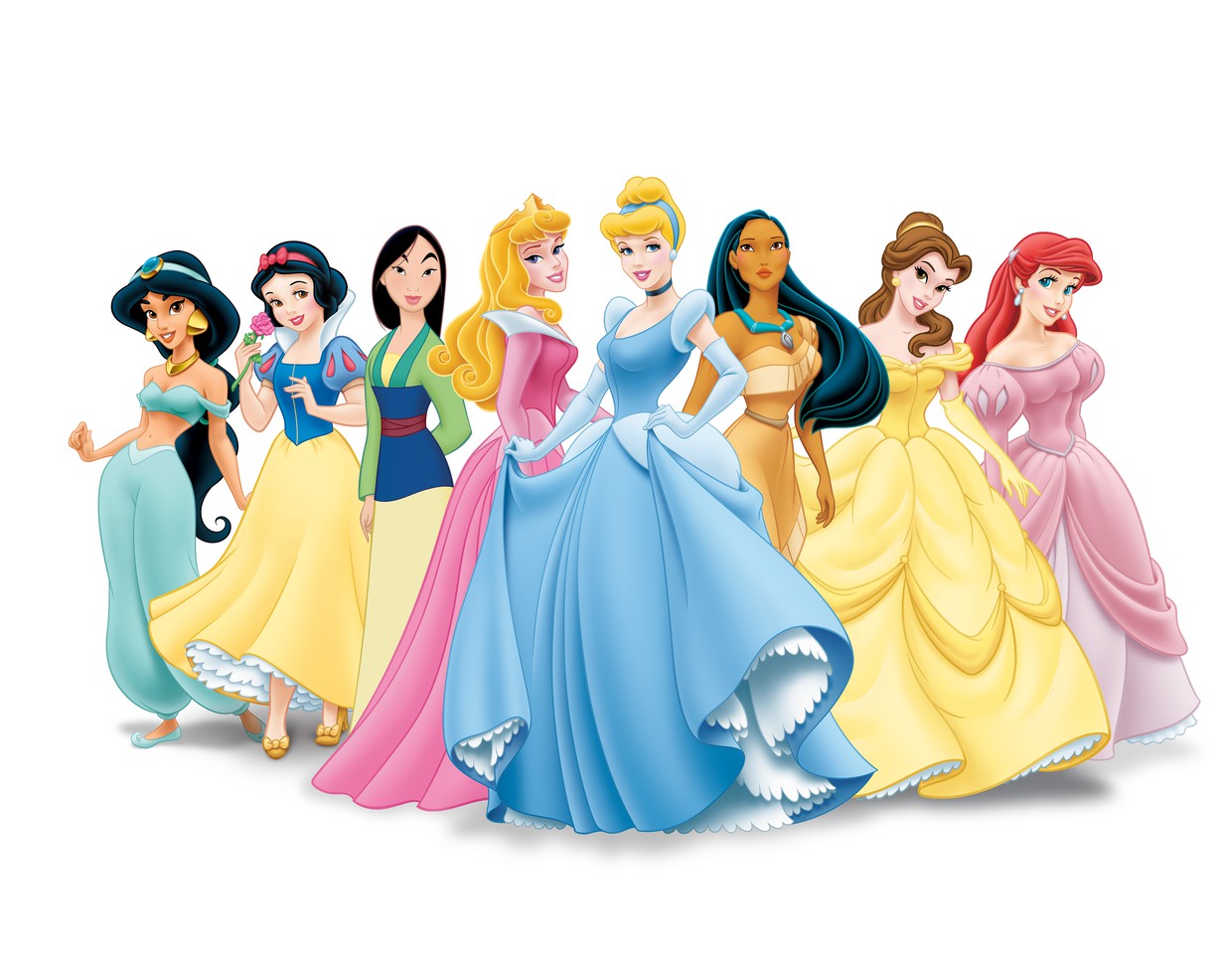 According to the athletes, the qualities of Disney princesses are exactly what will help to become a good player. The Football Association of England has launched a joint campaign with Disney, which should focus on the strengths of cartoon heroines and attract more young girls to football.

“My favorite princess is Ariel from The Little Mermaid,” striker Nikita Parris shares. According to the athlete, she likes this heroine for fearlessness: “I felt just like she did when I started playing football with the boys in my hometown. I needed to be very purposeful for everything to work out. " According to team captain Stephanie Hewton, “courage and kindness are very important qualities when you need to create a truly successful team.” “All of these qualities can be learned from Disney princesses,” adds the player.

Barbie also has a lot to say to this new generation of empowered young girls. Beyond the stereotype of a white blonde from Malibu, with a convertible car and a spectacular body, Barbie was the doll that taught girls that they could be what they wanted, and has been reinventing itself, since its creation, and adapting to new Times. So have the Barbie movies.

More in line with the tastes of girls of our time we can find the Monster High movies, which disputed Barbie for the crown and her place in the hearts of girls since the early 2000s. Today all these forms of understand femininity coexist and entertain girls so that they are the ones who choose their favorites and decide for themselves who they want to be, and see the movies they want to see, and of course, princess movies are also for young empowered girls.

Tyson is using Smore newsletters to spread the word online.

Follow Tyson Truscott
Contact Tyson Truscott
Embed code is for website/blog and not email. To embed your newsletter in your email, click HERE to see how or reach out to support@smore.com