The Views of Mental illness

The Views of Mental illness 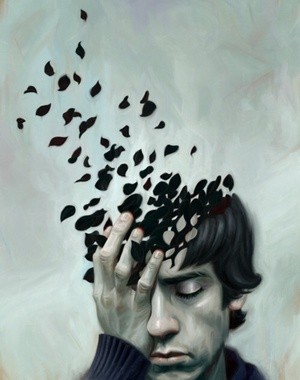 The perspectives of people towards the mentally ill over the years have improved significantly from the 19th century to the 21st century with all the new technology and understanding developed into better treatments.

A history of treatment for mental illness

The mentally ill are treated better now than in 19th century.

4. In the late 20th century the Supreme Court ruled the state cannot hold someone who can live on their own and are not dangerous.

This article shows how the treatments changed from the 19th century to the late 20th century. It started as cruel and barbaric and developed into more considerate and open-minded care. 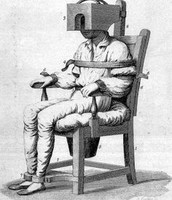 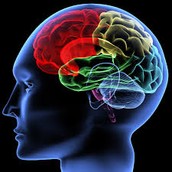 A Solution That Now Looks Crazy

1.Before the government changed the way that the mentally ill were treated there were good intentions, but bad actions.

2. In 1963 the government was trying to reform the disgraced mental facilities. The officials let out many patients, but they ended up in jails and prisons and nursing homes and homeless.

Girls Scouts Engage in the fight against Mental Illness Stigma

The Girls Scouts decide to help erase the stigma on the mentally ill through public education. They believe that just because a person does not have a stable mental condition, it doesn't mean they shouldn't be able to have the rights and opportunities of others.

3. In the effort to have better mental facilities, the government deinstitutionalized many patients, some of which ended up in jails or prisons. This shows the government did not really care about what happened to the mentally ill. 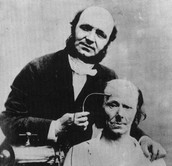 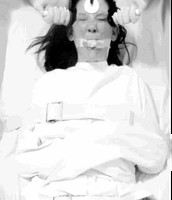 Follow Amanda Raabiah
Contact Amanda Raabiah
Embed code is for website/blog and not email. To embed your newsletter in your email, click HERE to see how or reach out to support@smore.com