Mr. Revere and I, by Robert lawson

Mr. Revere and I, by Robert lawson 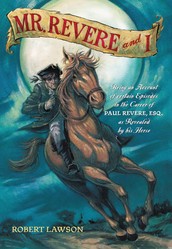 Come along on the legendary ride of Paul Revere told right from the mouth of his horse!

When Sherry arrives with the British army she is disappointed to learn they are parting ways with her. She is quickly recruited by John Adams and the sons of liberty. she joins with Paul Revere and they are both assigned the task of warning the towns of a British invasion. 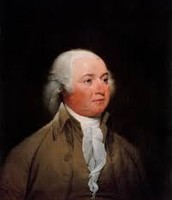 He discovers sherry and brings her to Paul Revere 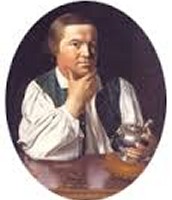 The rider on the epic journey with sherry.

The horse that gets Paul where he needs to be on time.

They learn of a invasion and they have little time to come up with a plan. Sherry and Paul have to race to warn the people.

A race against the invaders and their own time!