DeOntae is using Smore newsletters to spread the word online.

Get email updates from DeOntae:

Is wind energy renewable or non-renewable?

Is wind energy renewable or non-renewable?

An example of wind energy transforming into electricity 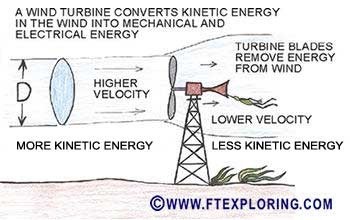 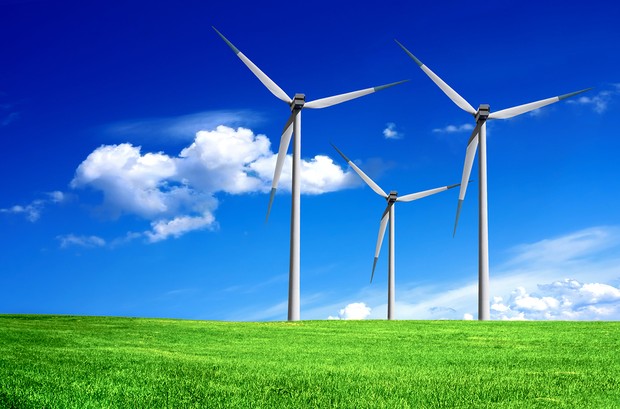 What the news says about wind energy in New York

Here's a video about wind energy

DeOntae is using Smore newsletters to spread the word online.