Mustang is using Smore newsletters to spread the word online.

Get email updates from Mustang:

The Thanksgiving holiday provides an opportunity for us to pause and consider how fortunate we are as a school community. For me, it is also a chance to say 'thank you' to our teachers and staff and each of you.

Each and every day, I marvel at the incredible devotion of our staff and their ability to teach and inspire our students. I celebrate the amazing support of our parents and community. Most importantly, our students are the reason each of us comes to work every day and the reason we are all connected.

Gratitude is a powerful contributor to a happy life. Gratitude is expressing thanks for anything received. The word gratitude comes from the Latin words "Gratia", meaning favor, charm, and thanks, and "Gratis", which means pleasing and grateful. A study by UC Berkley reported that gratitude has lasting effects on the brain. People who take the time to notice and appreciate the good things that come their way are happier and more peaceful. There is research consistent with the thought that people who demonstrate high levels of gratitude perform better on cognitive tests and tests of problem solving skills. They practice healthier habits, have better relationships, are more optimistic and live longer. Gratitude is one powerful emotion.

As we approach the holiday season, please remember the importance of school attendance. Each and every day of school is a valuable learning opportunity, one that cannot be "made-up." There is no replacement for a teacher and learning community.

We are grateful for the parents that have kept faith in us through year two of COVID. You all continue to share your most valuable treasure with us. 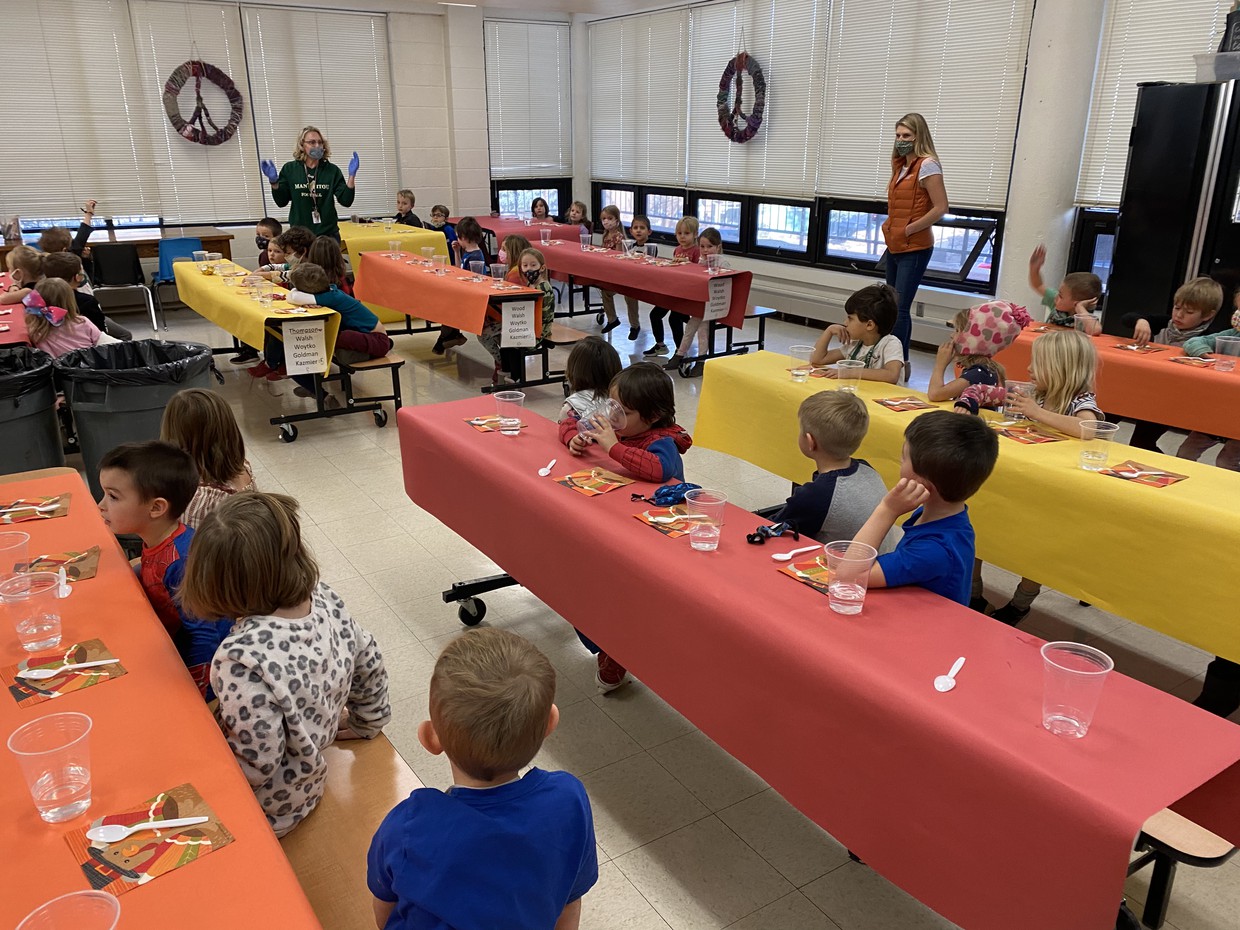 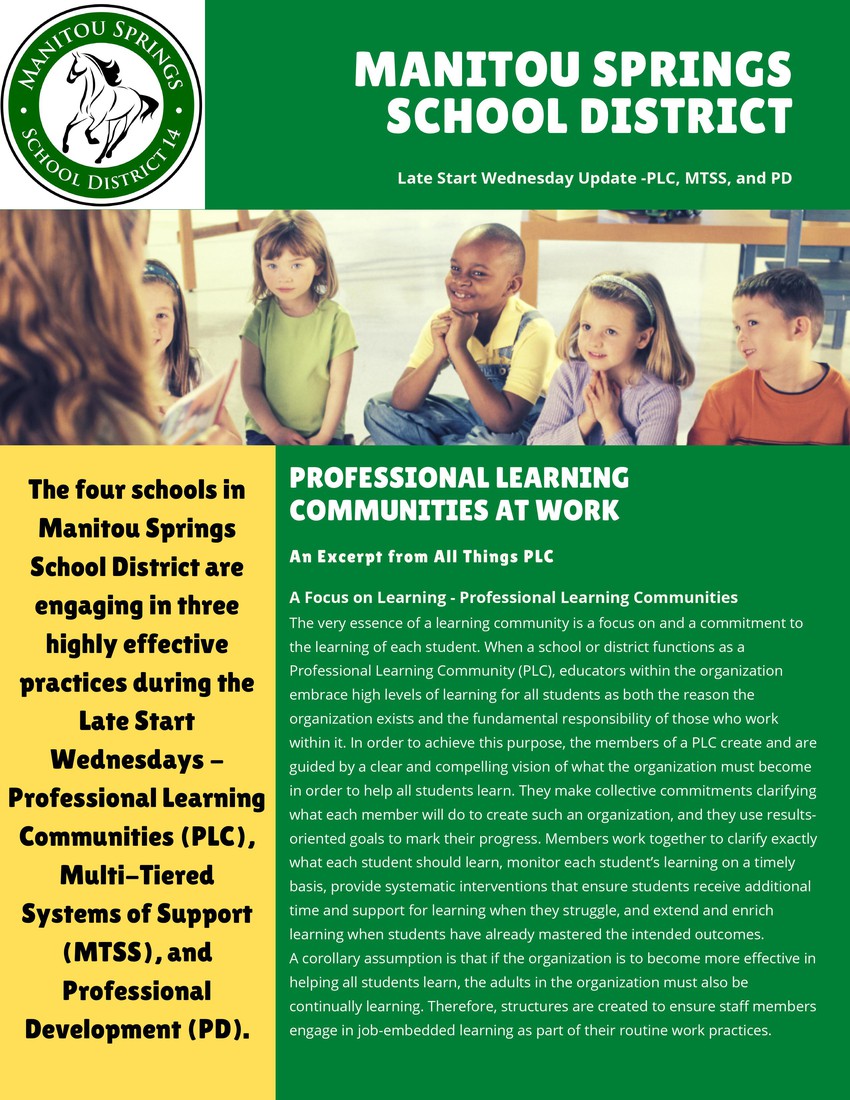 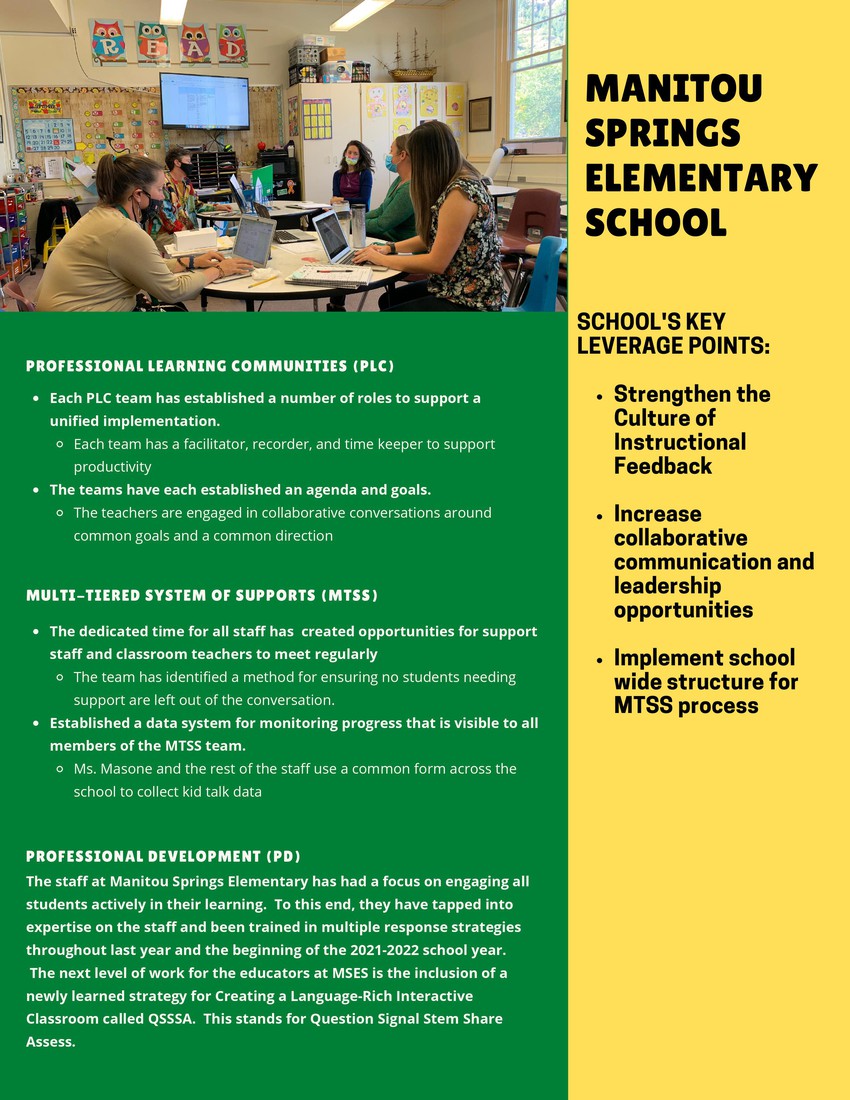 We have finished our Plants domain and have started on Farms. Here are some things you can ask your kindergarten expert:

How do trees help us? (They give us oxygen and materials to make things like paper, syrup, rubber, and houses).

Did you like learning about Deciduous Trees or Evergreen Trees? Why? (Answers will vary). What gift did Johnny Appleseed give to people as he traveled across the land? (Apple trees because he planted apple seeds). Where did he get the seeds he planted? (From families that shared meals with him as he traveled).

What is something interesting you learned about a pig? A cow? A chicken? A sheep? What is a baby chicken called? Why do farmers have cows on a farm? What do chickens give us? What farm animal is your favorite? Why?

Sing Old McDonald Had A Farm with your little one so they can tell you the sounds that these animals make.

Second graders are learning all about Greek Myths. We have learned that there were twelve Olpympian gods and goddesses, but the Greeks believed in many more gods and goddesses. The students have learned that the Greeks used gods and goddesses and their powers to explain events that happen in nature. Ask your expert: 1. Who are the king and queen of the gods and goddesses and what are their powers? (Zeus-lightning and the king of the gods, Hera- women's lives and the queen of the gods) 2. Why does Prometheus steal fire for the humans? (To help them stay warm and cook food and so that Zeus would let the humans stay) 3. What event/ natural occurrence does the story about Demeter and Persephone try to explain? (Persephone is brought to the underworld to marry Hades and be the queen of the underworld. Since she ate 6 pomegranate seeds while there, she had to stay in the underworld for 6 months and can rejoin her mother, Demeter, for the other six months...this story explains the seasons!)

Fourth Graders have begun our next CKLA domain, Islamic Empires of the Middle Ages! We begin our exploration of this part of history by reminding ourselves that when the Roman Empire split into two parts and eventually fell, the western part became Western Europe, which developed a feudal system and followed one main religion: Christianity. The eastern part became the Byzantine Empire, which bordered the lands of Arabia and the Persian Empire. Ask Your Expert:What was the relationship like between the Byzantine Empire, the Persian Empire, and Arabia? (All empires/territories traded with each other, but the Byzantine and Persian Empires fought wars over control of taxes; Arabia was caught in between them during these wars). How would you describe Arabia and its people? (ex. Hot, arid desert; people were divided into tribes, which were made up of several clans; finding a supply of water was challenging; people were nomadic). How were camels helpful in the deserts of Arabia? (Camels could carry heavy loads, helped merchants and caravans travel long distances, and they store water and nutrients in their hump that helps them to survive in the desert climate). Lastly, who was the founder of Islam? Recall one or two things that happened to him during his childhood. (The founder of Islam was Muhammad; his childhood was tragic and he faced many hardships invovling his family and where he lived).

In TEAMS class all students are working hard to reach their Typing Pal goals.

Kindergarteners have been studying farm animals and crops for their CKLA domain. The students had the opportunity to plant crops (lettuce/radishes) in our cold frames outside. We also learned all about the lifecycle of a chicken and how they adapt to different seasons.

Grades 2nd-5th, remember to bring home your library books to read over Thanksgiving break! Please remember you can always practice your keyboarding, coding (code.org) and 3D design at home on Tinkercad. 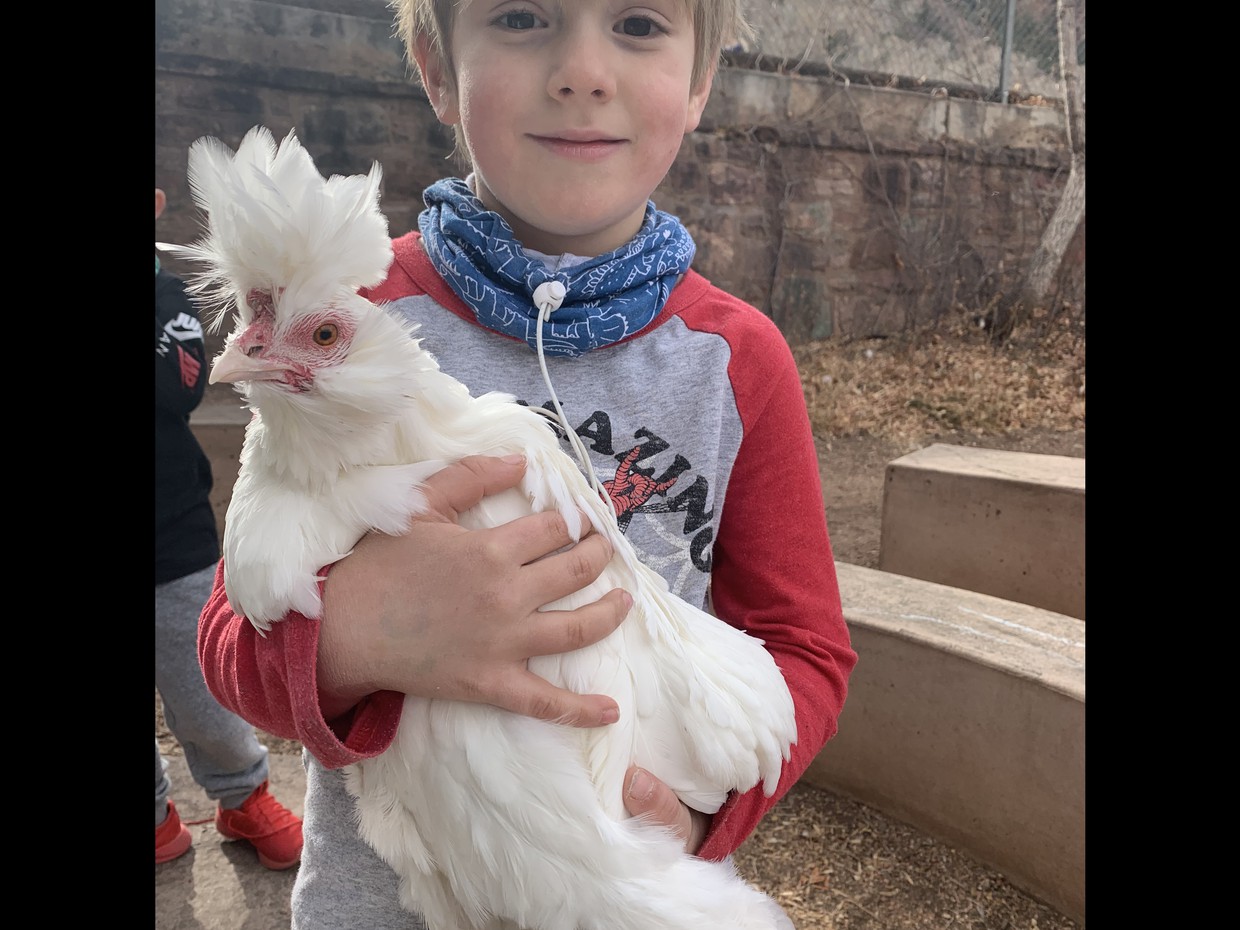 This week in Music, students in Ms. Larsen’s 4th grade class got the opportunity to play their natural horns outside, without bell covers! On a beautiful crisp fall morning, we played a shofar battle call using two harmonic notes as well as music to celebrate a victory using two harmonic notes. Students are becoming more skilled at holding tones with proper breath support, finding notes in the harmonic series, and articulating rhythms. Here, Owen Read practices notes in the harmonic series. 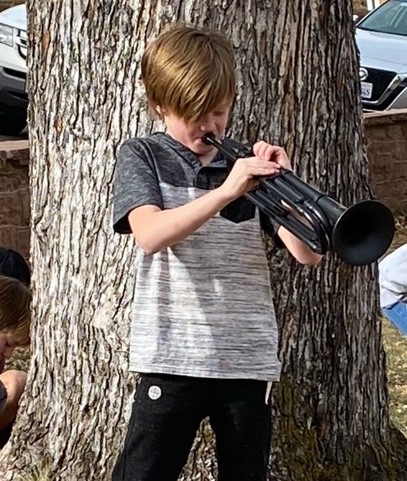 Have you heard about flooding at the Manitou Springs Elementary? It happens in grades 1 – 3 only, every day except late start Wednesdays and, thankfully, does not involve water. What is it? Flooding is a term to describe a set time of the day when all interventionists provide support to a grade level. This allows teachers to have one time of day when kids are pulled from classrooms. The Intervention Team meets with small groups of students during this time to focus on reading skills using programs such as Really Great Reading and Read Naturally. So far, we have seen kids make significant progress with this model and teachers love it when their grade level is “flooded with support.”

Below is a picture of our Intervention Team - left to right: Judy Bray, Steve Smith, and Keren Hale. Not pictured, Luz Shoemaker. 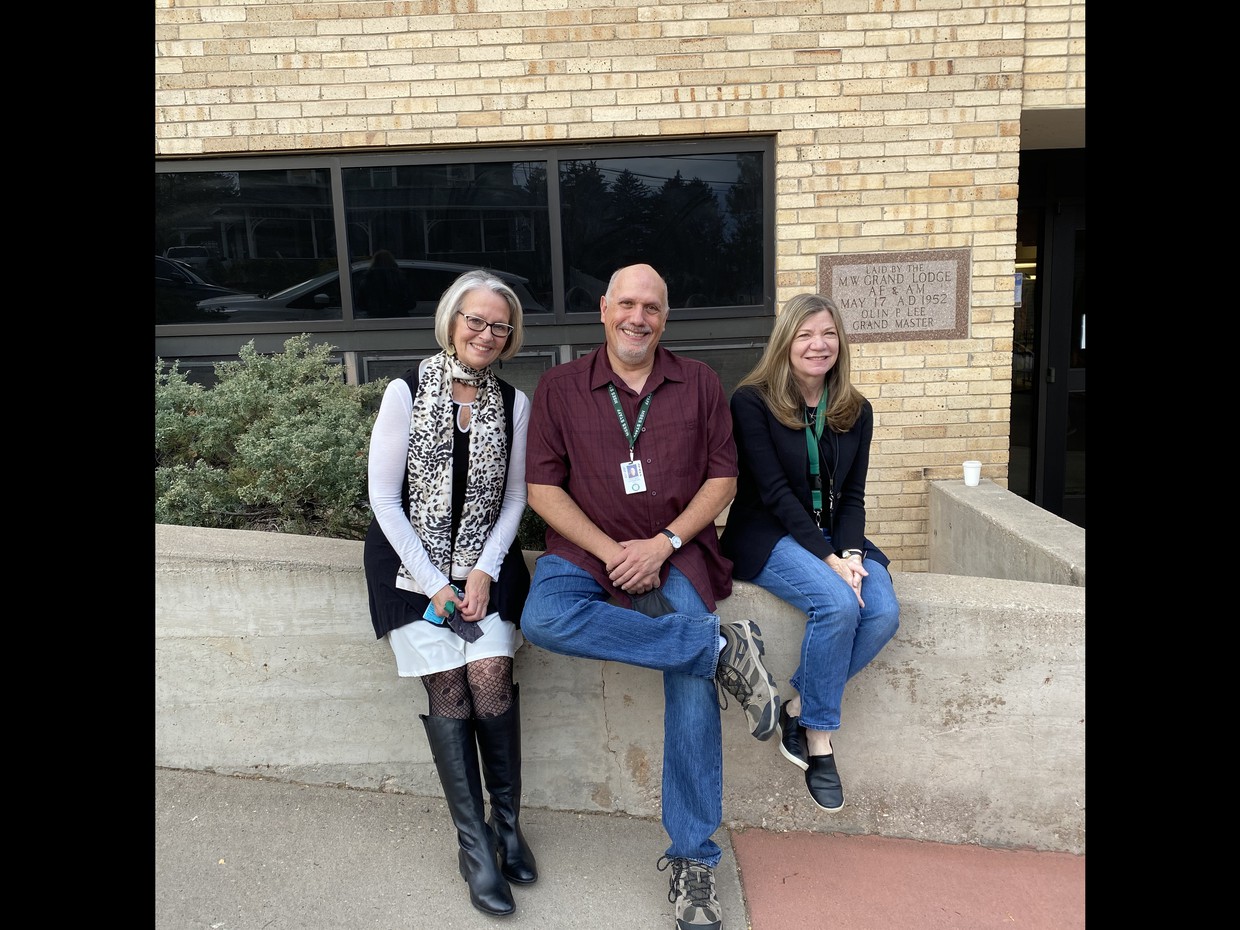 Breakfast and lunch are free for all students. We would still like all families that qualify to fill out the Free and Reduced Lunch form on our district website. 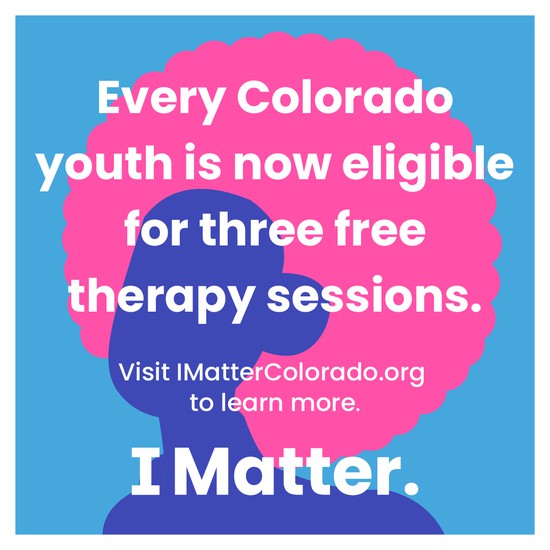 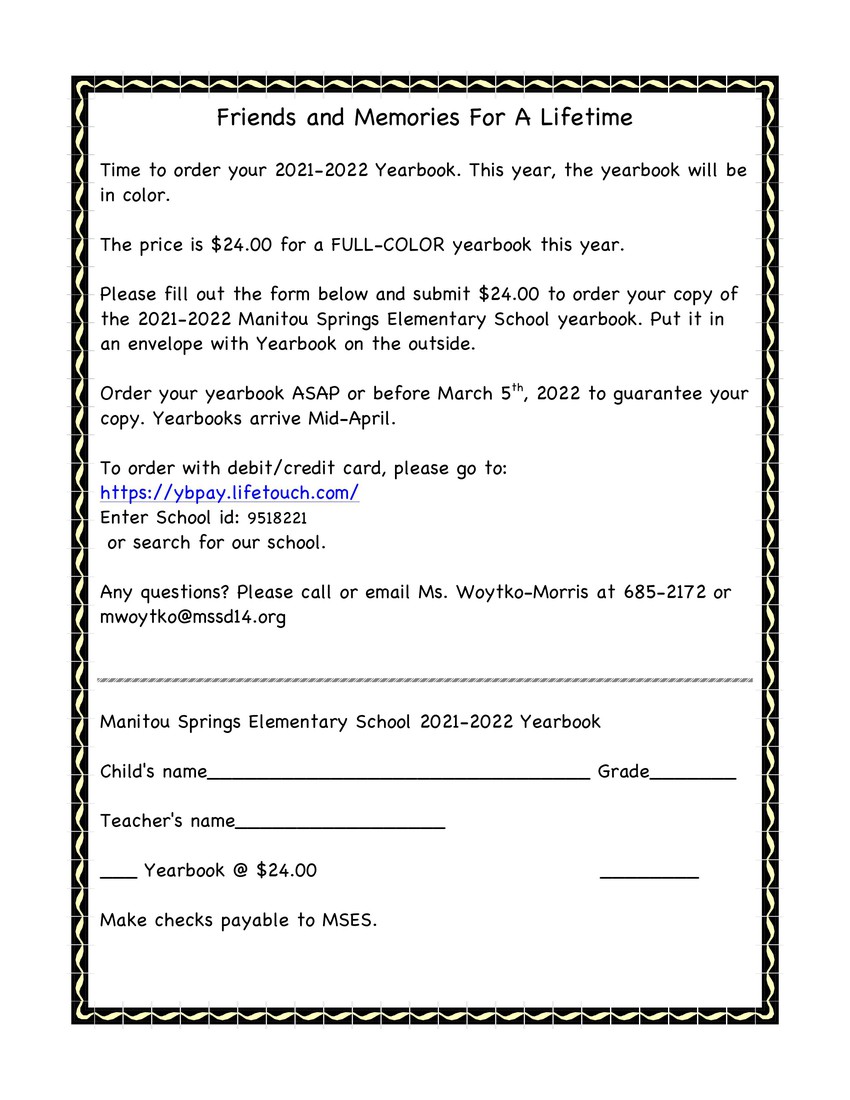 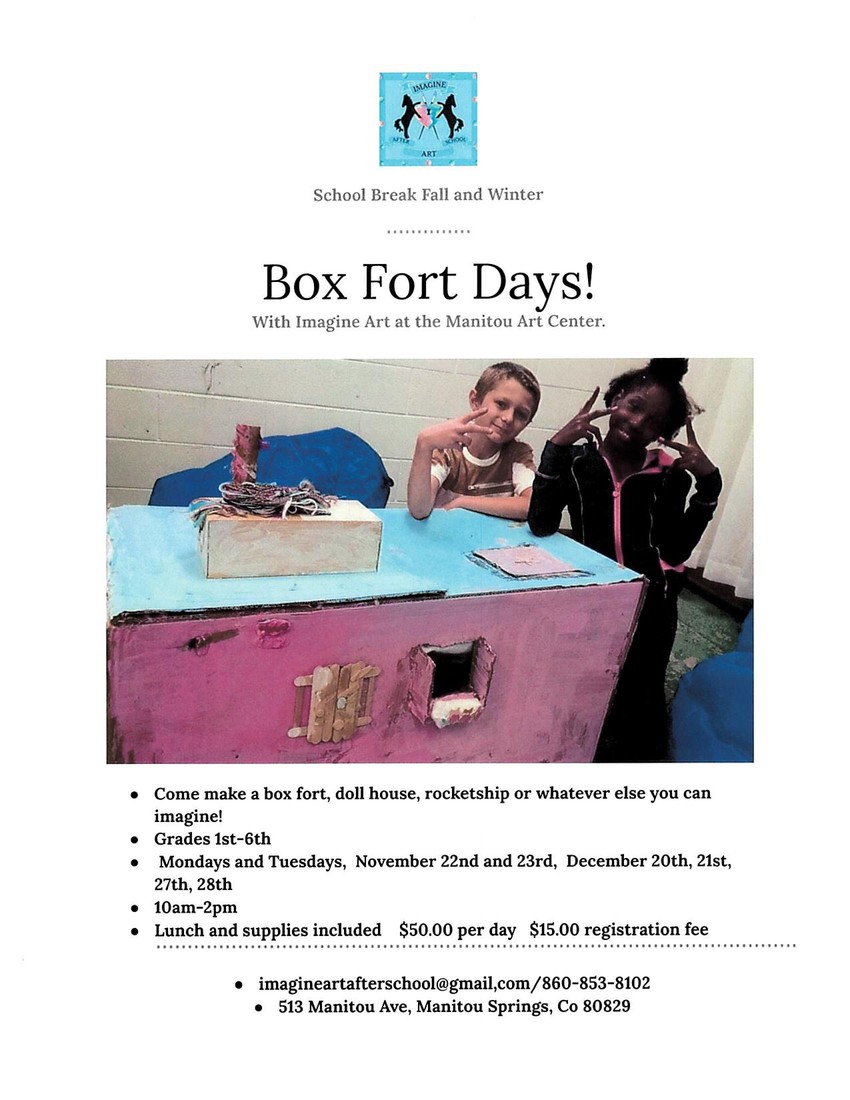 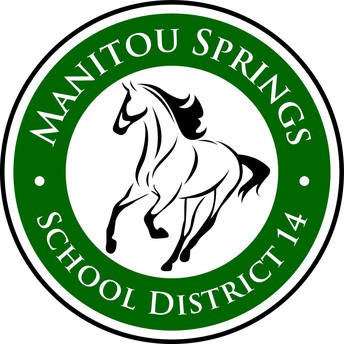 Mustang is using Smore newsletters to spread the word online.

Follow Mustang Tales
Contact Mustang Tales
Embed code is for website/blog and not email. To embed your newsletter in a Mass Notification System, click HERE to see how or reach out to support@smore.com
close