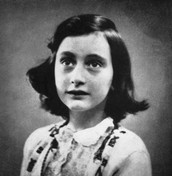 Anne Frank was born on June 12, 1929. She had a short life, she died at age 15, weeks before the war ended. Now I will tell you about her story. Anne Frank was born and raised Frankfort, Germany. Anne Frank lived in Amsterdam with her family during world war 2. While living in the annex Anne had a diary. She wrote her daily life experiences. Anne even wanted to grow up and be a writer.

The theme, must have courage when faced with obstacles is shown throughout the Diary Of Anne Frank. There were many times during the war in the Annex when the Jews kept courage to keep going, even during the darkest times. When they were having a Hanukkah celebration and the thief broke in the factory below.

Jews from the annex 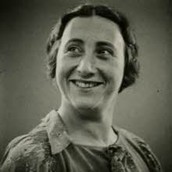 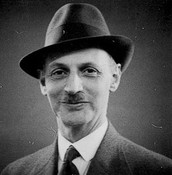 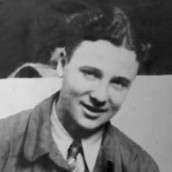 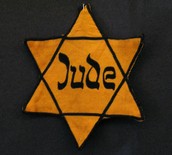