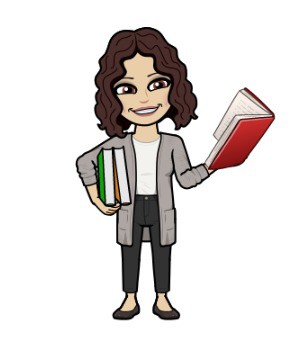 Get email updates from Jodie:

What is Hour of Code Week?

The Hour of Code started as a one-hour introduction to computer science, designed to demystify "code", to show that anybody can learn the basics, and to broaden participation in the field of computer science. It has since become a worldwide effort to celebrate computer science, starting with 1-hour coding activities but expanding to all sorts of community efforts. This grassroots campaign is supported by over 400 partners and 200,000 educators worldwide.

With technology changing every industry on the planet, computing knowledge has become part of a well-rounded skill set. But fewer than half of all schools teach computer science and even then, rarely is it accessible by ALL students. Good news is, we're on the way to change this. If you heard about the Hour of Code last year, you might know it made history. 100 million have now discovered how accessible and fun computer science can be by doing JUST ONE HOUR of CODE.

Let's make sure all of our students are given this opportunity.

Why Should All Students Participate in Hour of Code Activities? 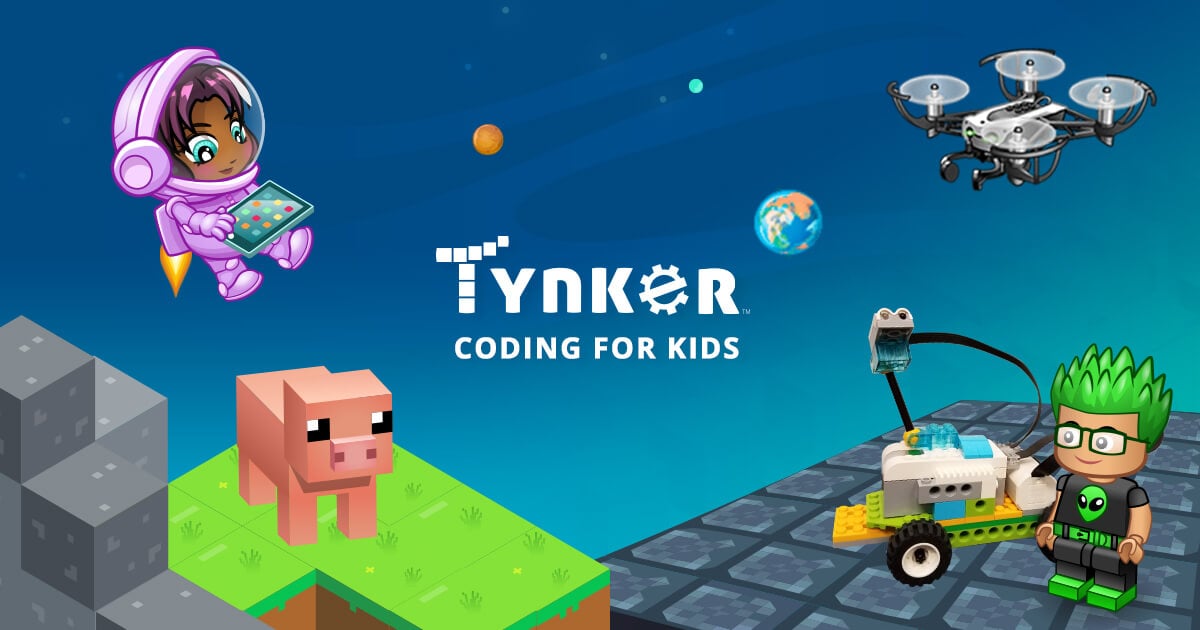 Get Googly, and code your own Google logo. 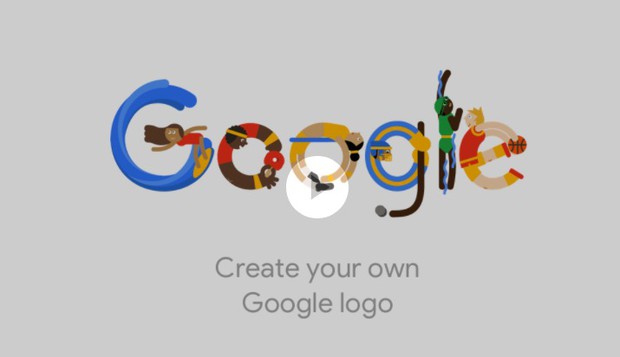 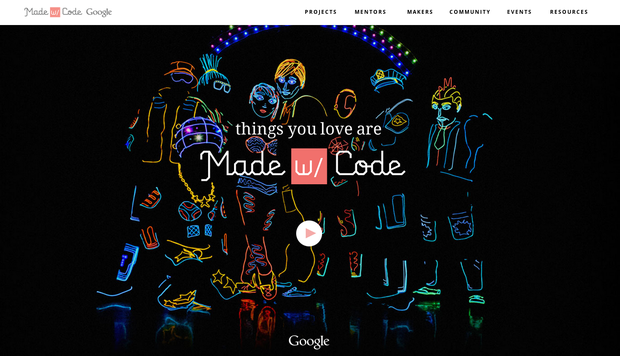 Made with Code--Designed with girls in mind.

Made with Code was started because more and more aspects of our lives are powered by technology, yet women are underrepresented in the roles that make technology happen.

Girls start out with a love of technology and science, but along the way, something happens. In the United States, 74 percent of girls are interested in STEM subjects in middle school. By high school, only .4 percent of teen girls plan to major in computer science.

Check out all the coding projects offered by Made with Code by clicking here. 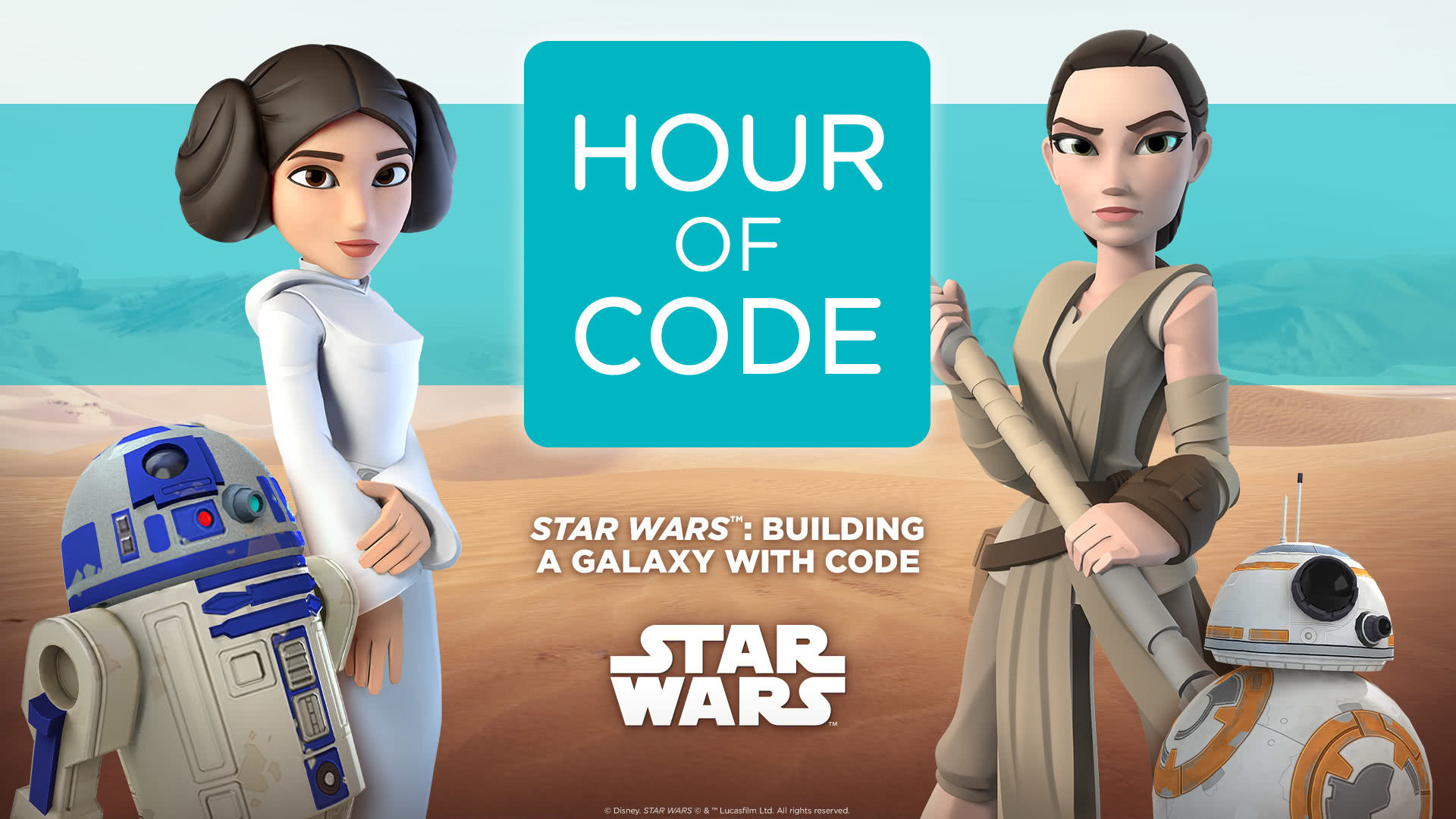 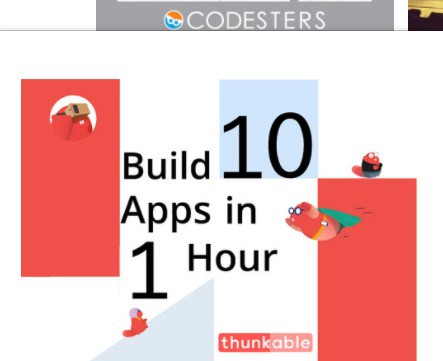 Thunkable--Build 10 apps in one hour.

Thunkable is simple and fast for first-time app builders, yet powerful enough to support your most ambitious apps. 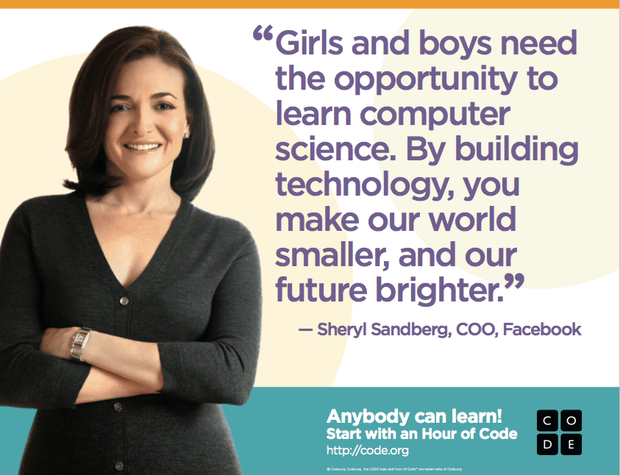 Hour of Code from Code.org

Choose one of 150 different Hour of Code activities. All content areas are represented via these activities: Science, Math, Social Studies, Language Arts, Art, Music, Media, and Computer Science. Click here to get started. 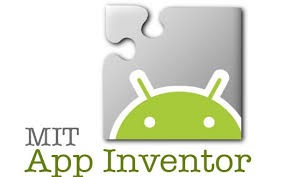 The MIT App Inventor is an intuitive, visual programming environment that allows everyone – even children – to build fully functional apps for smartphones and tablets. Those new to MIT App Inventor can have a simple first app up and running in less than 30 minutes. Click here to get started.

Celebrate Hour of Code Week as a class with Kahoot games.

#STEM, #coding & #ComputerScience games made by Kahoot! and partners,

Click here to get to Hour of Code Kahoot games.

Hour of Code at the St. Louis Apple Store

Join us for an Hour of Code™ from Dec. 4–10, and celebrate Computer Science Education Week at Apple. Whether you’re a kid or adult, beginner or developer, you can master the basics, code with Swift, program robots—and turn an hour into a lifelong love of code.