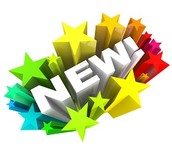 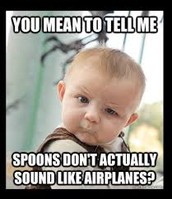 The characters in tangerine showed common issues among you adolescence. For Instance depression is caused by death of someone/something. The effect of depression is loss of character, distracted easily, doesn't show up at events/places, etc. Another issue is sibling rivalry. The cause of sibling rivalry is favoritism of parents and one gets more attention than the other. The effect of sibling rivalry is constant anger, can't concentrate and is always trying to impress parents or one up the sibling. Another problem young adolescent face is confusion. confusion is caused by so many changes the child is going through and so many changes the world around them is going through too because they are introduced to new things confusion is also caused by more thing that researchers have not figured out yet. The effects of confusion is not being sure about something’s, forgetting things, getting distracted easily and many more effects. These are only a few things young adolescence experience.

These are the previous events to mike Costello death. First Paul went to soccer tryouts and made the team. Then they went to the grocery store. After that they were unloading Pauls’ moms car when Mike and Arthur came home that when they heard the news about mikes death. After Mike's death Pauls’ mom started calling all the parents of the football team and told them to complain so the kids won't get hurt or killed at practice. After all the parents complained they were able to set up a meeting at the fishers house were the devised a plan that they would practice a 6 each morning so they do not get hurt by lightning ever again. And part of the plan was that everybody would help with carpool. These are only a few events that lead to Mike's death and pursued Mike's death. 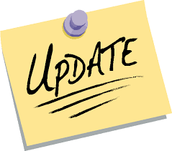 Here are the updates of the Erik fisher football dream. When they first moved into the neighborhood mike go on the football team and Paul got on the soccer team. Then when mike died Paul around the same time got kicked of the soccer team. Then one morning at the 2nd day of the funeral mike went to practice and Paul went to the carnival. These were only a few event that were a part of the Erik Fisher Football Dream