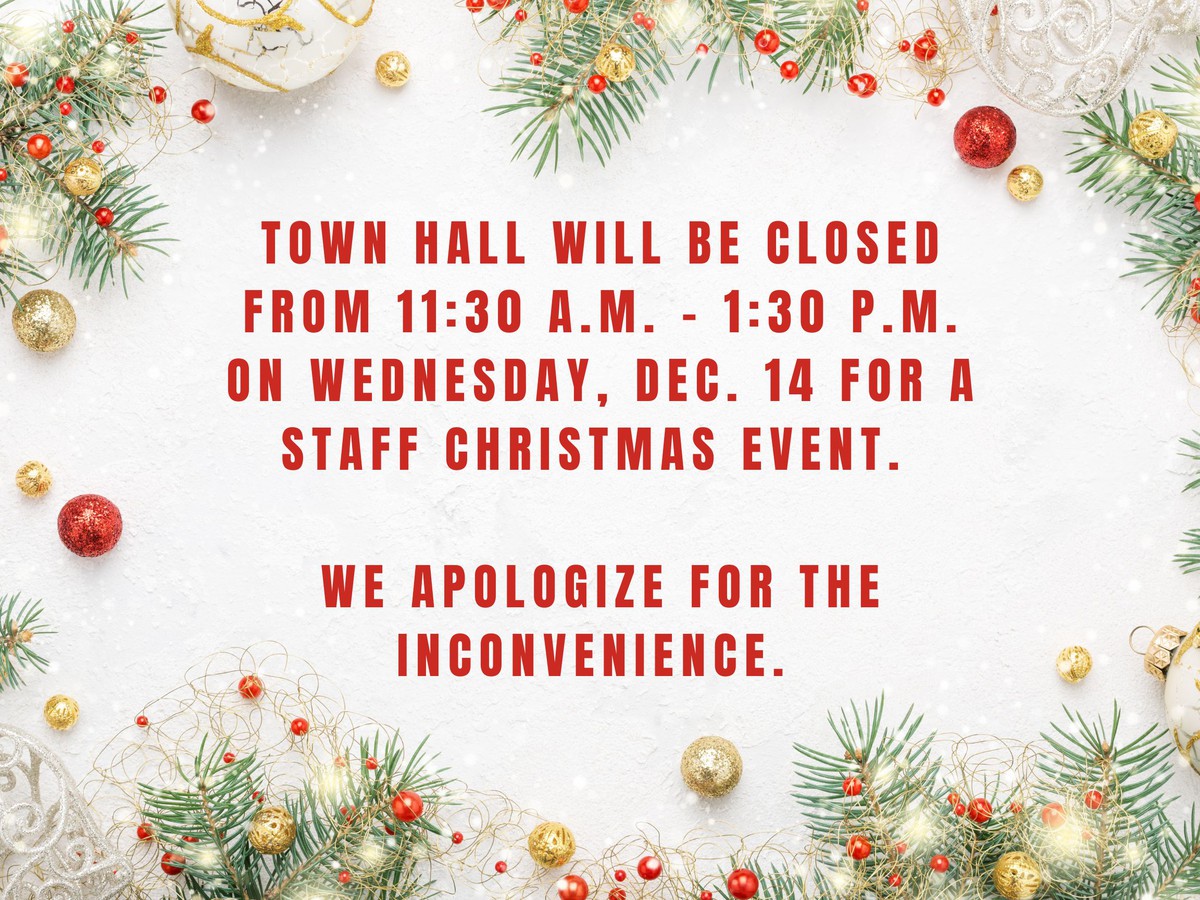 Movies in the Moonlight - happening next Friday, Dec. 16!

The Town's very first premiere of Movies in the Moonlight will be held next Friday, Dec. 16 at 6 p.m. in the SISD parking lot - 222 N. Collins Rd. Admission is FREE!

We will be showing a double feature - A Charlie Brown Christmas and The Grinch - drive in style!

33’ screen. Christmas music before and after both features. Enjoy both movies from the warmth and comfort of your own vehicle by tuning into the assigned radio station for the drive-in theater feel.

Parking:
There will be designated parking spaces available on a first come first serve basis.

Refreshments:
Popcorn, candy, and soft drinks will be available for purchase.

We hope to see you and your family next Friday! 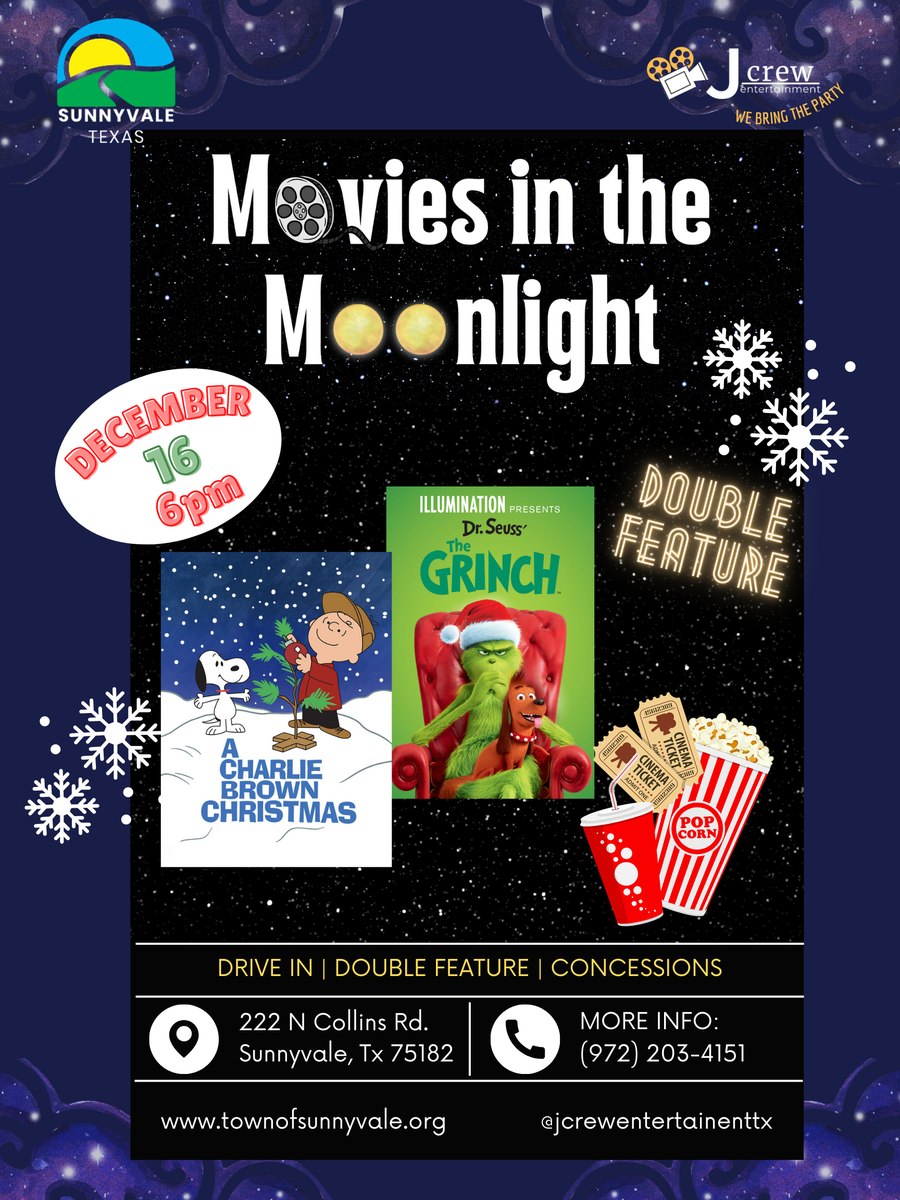 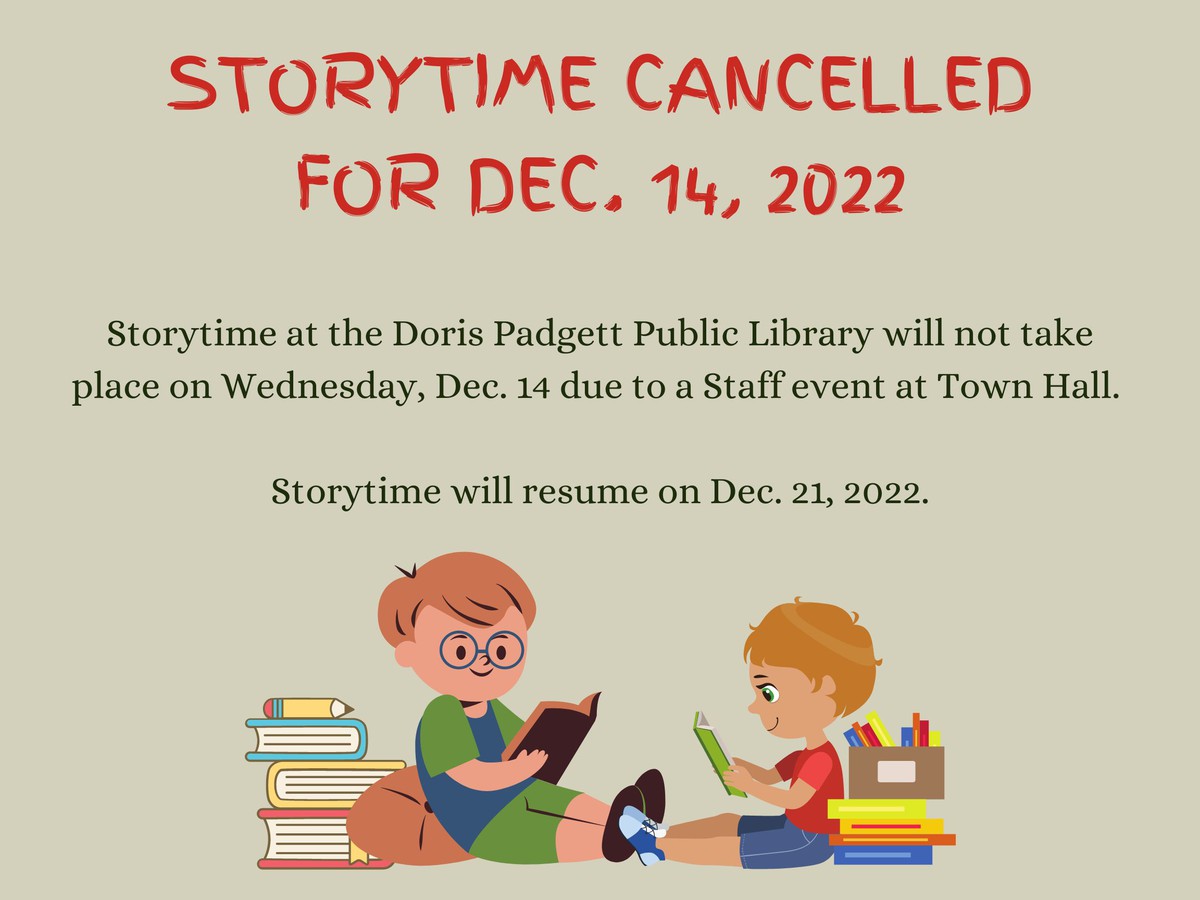 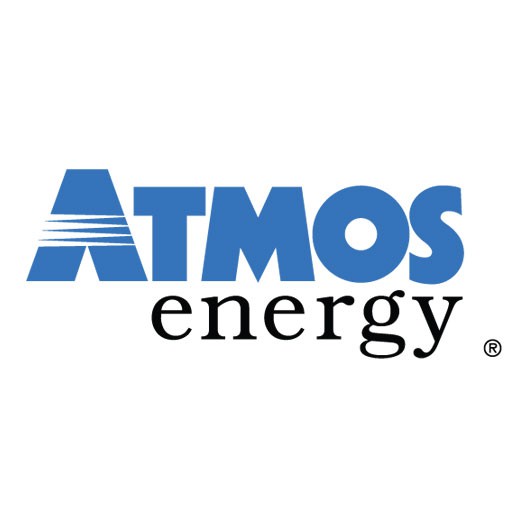 Atmos Energy will perform routine maintenance resulting in the safe removal of natural gas beginning on Monday, Dec. 12, through Friday, Dec. 16, from approximately 7 a.m. to 7 p.m. in the area of East Scyene Road and Lawson Road in Sunnyvale. Atmos Energy remains focused on its vision to be the safest provider of natural gas services, and this system modernization work demonstrates a continued investment in safety, innovation, environmental sustainability, and our communities.

Atmos Energy is committed to protecting and preserving the environment, and this procedure is a necessary, safe, and standard industry practice used to extract natural gas from an isolated section of pipeline. Residents in the area may hear a noise and the scent of mercaptan, a harmless odorant that gives natural gas its “rotten egg” smell, may be present during the operation.

Atmos Energy customers will not experience any service interruption while the work is being performed, and city staff, public officials, 911 operators, and emergency responders have been advised. 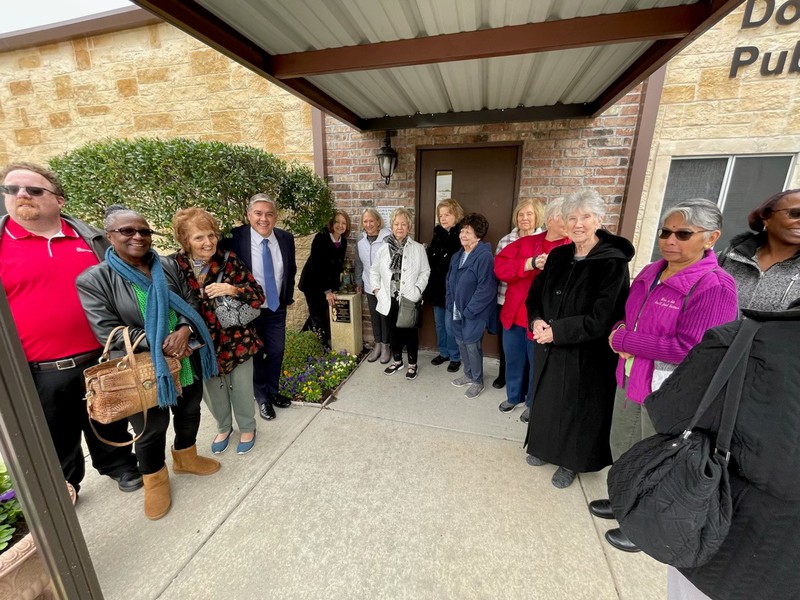 Doris was an active member of the Sunnyvale Garden Club, organized with her help on April 27, 1960. She served as the Garden Club President from 1975-1977 and held almost all of the officer positions. Doris was honored as a Life Time Member of the Club.

Doris began her community work as a Utility Billing Clerk in Sunnyvale. She then became Town Secretary and Tax Assessor for many years. When the Town of Sunnyvale was formed, she was asked to be the Town Manager until someone could be hired.

Her Library career began back when Sunnyvale Garden Club member and Dallas County Librarian Bess Ann Motley decided that small towns such as Sunnyvale, Mesquite, Balch Springs, and others needed their own Library systems. In 1965, the Sunnyvale Garden Club members petitioned the Town for approval of a Town Library. Once approved, Sunnyvale could not find anyone to be the Library Director, so Doris volunteered for the job. The Library officially opened on June 1, 1965, and Doris served as Librarian for 50 years. On Sept. 22, 2018, the Library was renamed in her honor and became the Doris Padgett Public Library.

May Doris Padgett be long remembered for her many contributions to the Town of Sunnyvale.

Thank you to Garden Club President Nancy Keim for contributing to this article. 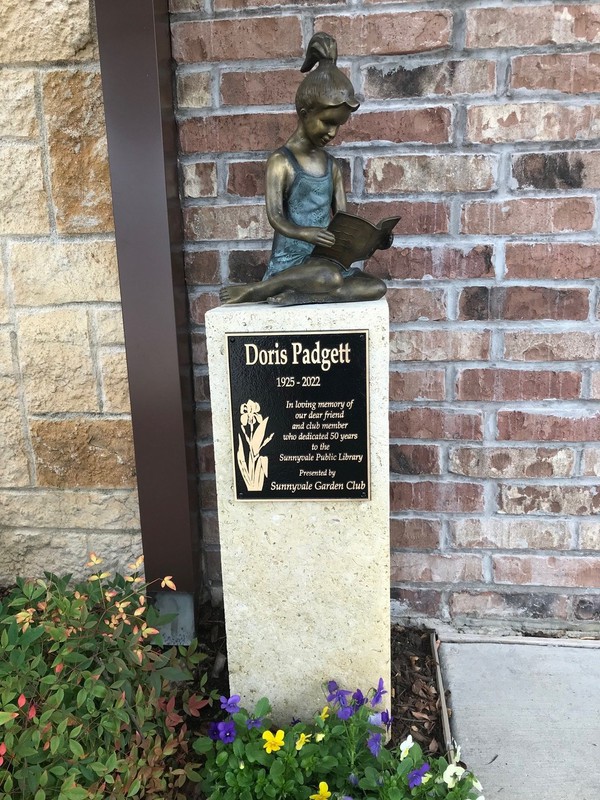 The Sunnyvale Chamber of Commerce held their annual awards luncheon on Wednesday, Dec. 7. Several Town employees within various departments were recognized as recipients of Chamber awards.

The Outstanding Service award was presented to Parks Director John (JD) Douthit and the Town's Parks Department. These guys go above and beyond for the entire community every single day. They are a selfless group of men who are always willing to offer a helping hand to anyone in need. Their hard work does not go unnoticed and we appreciate every single one of them for their service to our great Town.

The Public Servant of the Year award was presented to Sunnyvale Police Department's Sgt. B.J. Brumit. Sgt. Brumit has over 15 years of law enforcement experience and is a Master Peace Officer. He is currently a Patrol Supervisor, as well as the Police Department's firearms instructor and range master. He also oversees the LESO program, which allows the department to obtain law enforcement equipment from the state and federal government. Congratulations Sgt. Brumit!

The Firefighter of the Year award was presented to Sunnyvale Fire Rescue's Firefighter/EMT Mauro Hernandez. Hernandez has been with the Town for seven years, starting as a volunteer, then working his way up to part-time, then full-time. Prior to Sunnyvale, Mauro spent time in Mexico as a Firefighter/Medic. Congratulations Mauro!

Lastly, the Town was honored to choose Niki Anthony as the recipient of the Town Volunteer of the Year award (not pictured). Mrs. Anthony currently serves on the 4B Board and multiple other committees. We appreciate all of the time and dedication she gives to the Town. Congratulations to Niki!

Congratulations to our great employees and the community members and businesses who also received awards at this years' luncheon. Each and every recipient is very deserving of these awards, and the Town would like to thank the Chamber for taking the time to recognize them. 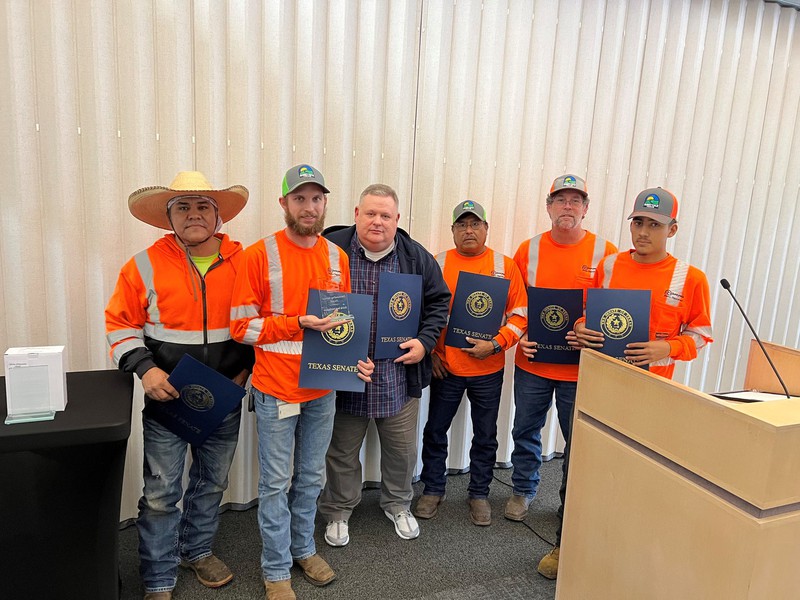 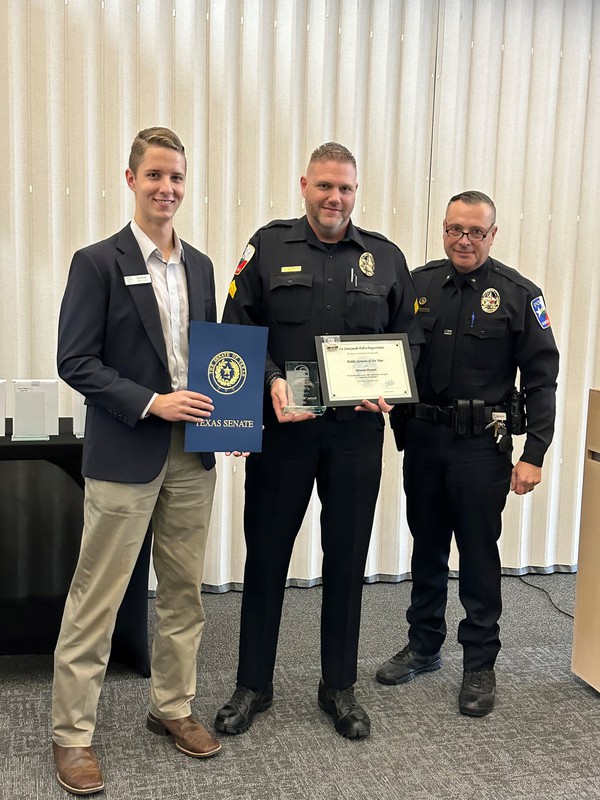 Public Servant of the Year 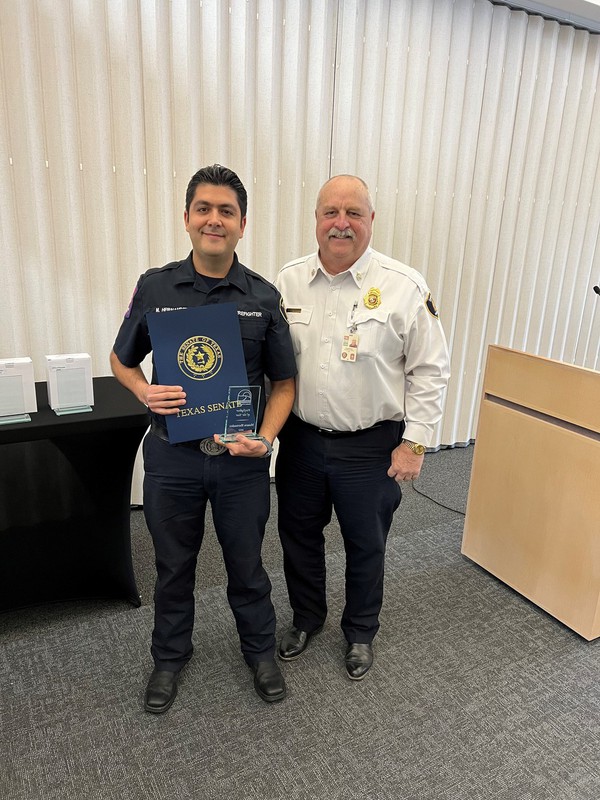 Firefighter of the Year 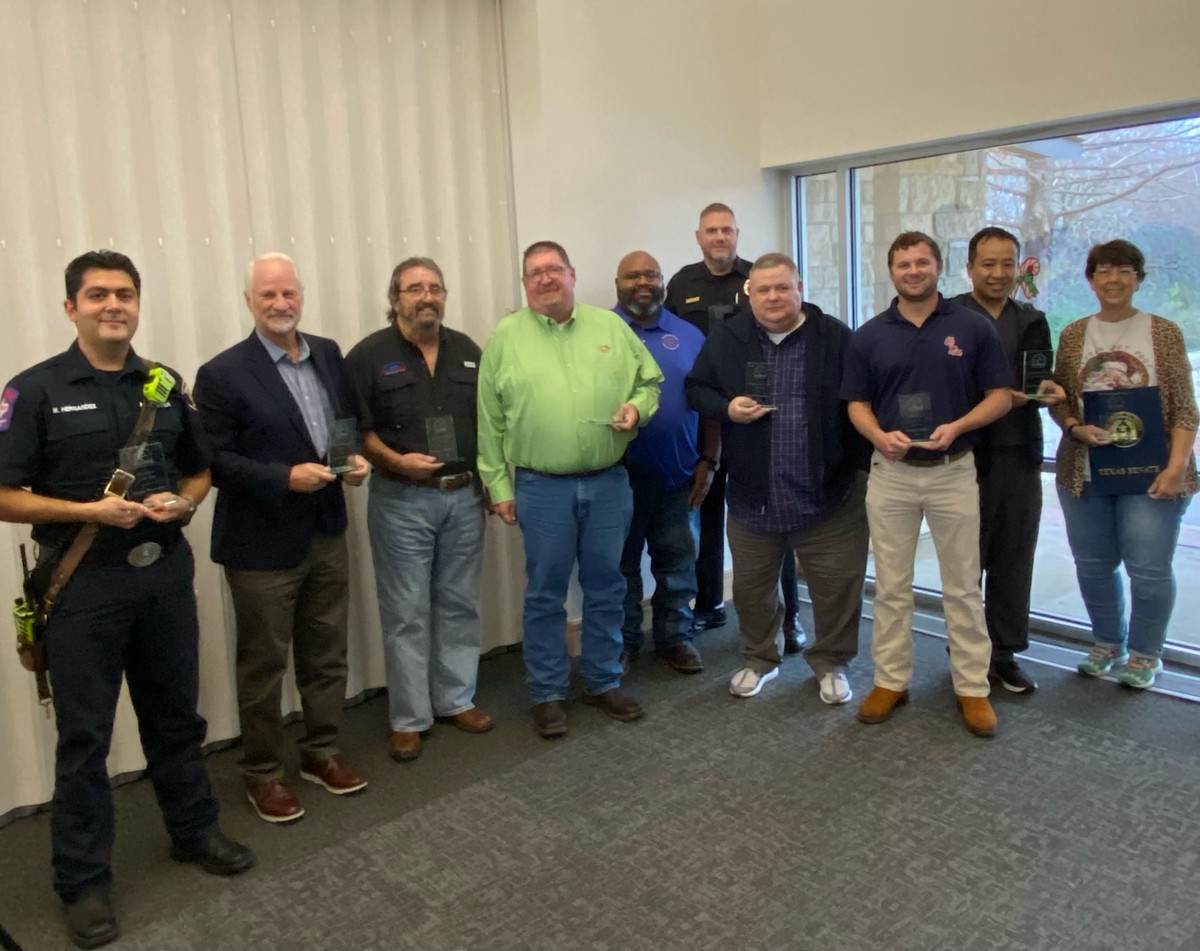 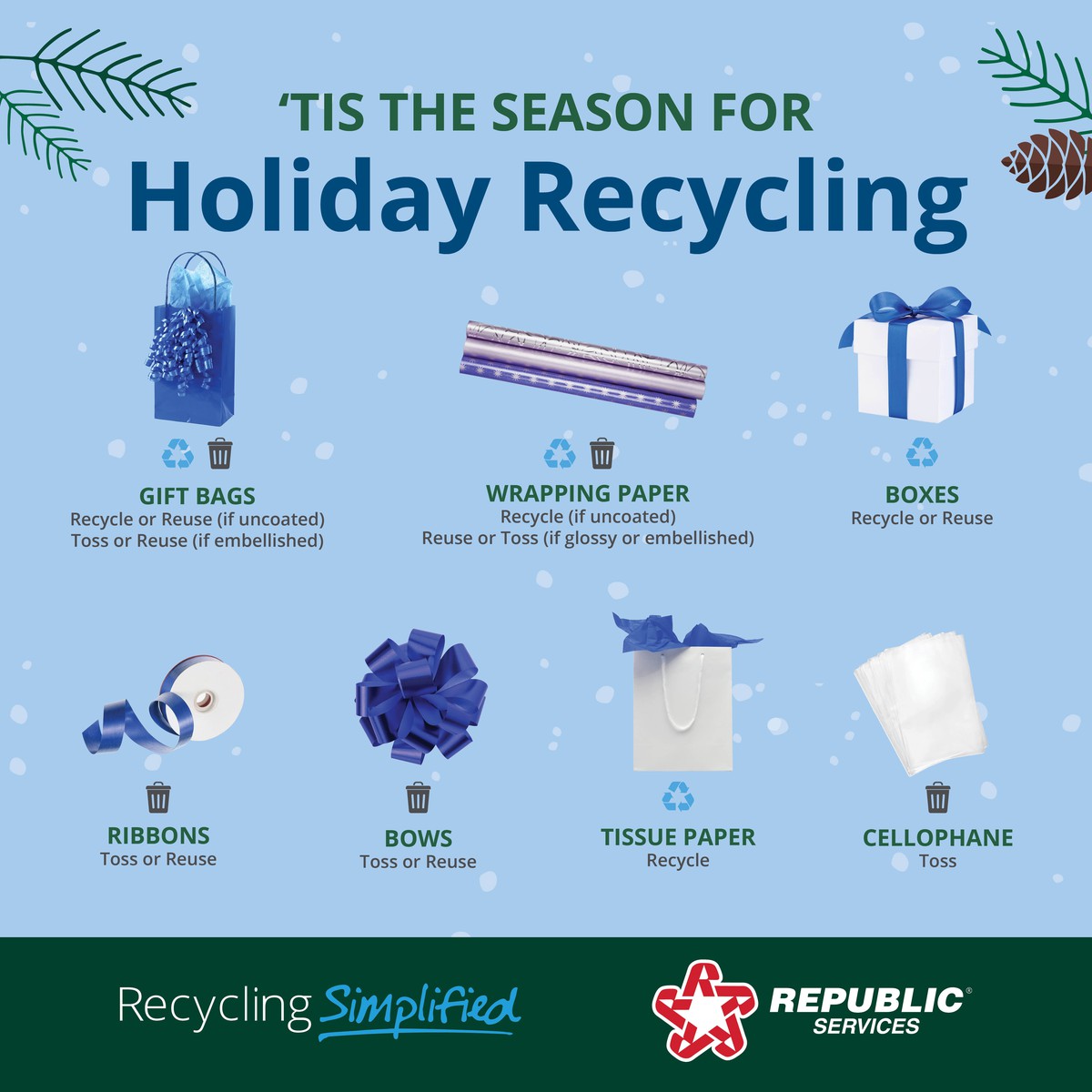 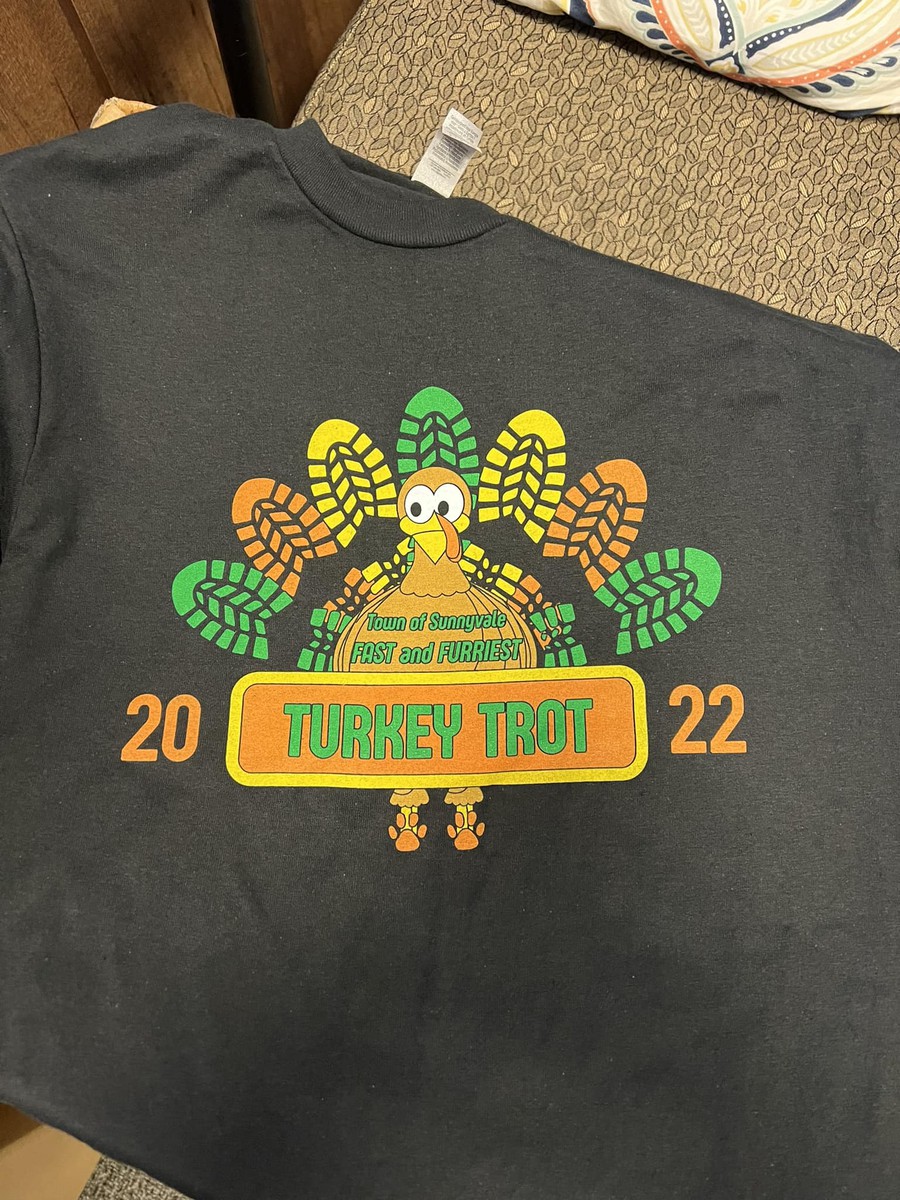 The Town ordered extra Turkey Trot t-shirts to sell at the event scheduled for Thanksgiving Day. Unfortunately, the Town had to cancel the Turkey Trot due to inclement weather, so the shirts were not sold.

If you are interested in purchasing a shirt, they are available at Town Hall. There are plenty of sizes left in both long sleeve and short sleeve shirts. All proceeds from t-shirt sales benefit the Sunnyvale Animal Shelter.

Cash and credit cards are accepted. If you would like to purchase one, visit Town Hall and ask for Public Relations and Event Coordinator Erica Wooldridge. 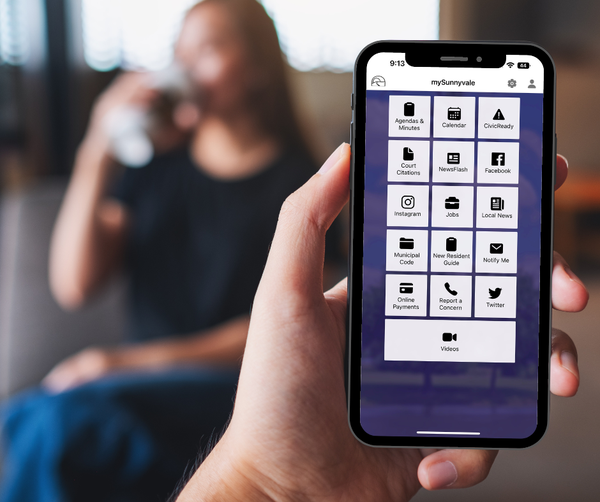 The Town is excited to announce the launch of our brand new mobile app - mySunnyvale. This app has been in the works for a little over a year and is an upgrade from the previous app.

mySunnyvale is free and is available for iPhone and Android. Click the App Store or Google Play buttons below to download mySunnyvale!

4B EDC Board Meeting

Where?
Dec. 13 4B EDC Board agenda.
Event Information

Movies in the Moonlight

Register to receive newsletters and emergency notices
Click here to register for more information from the Town of Sunnyvale.
Town of Sunnyvale
Erica Wooldridge, Public Relations and Event Coordinator