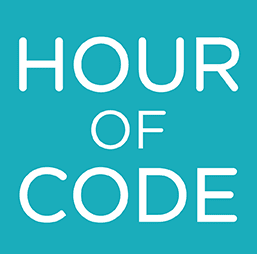 The Hour of Code started as a one-hour introduction to computer science, designed to demystify "code", to show that anybody can learn the basics, and to broaden participation in the field of computer science. It has since become a worldwide effort to celebrate computer science, starting with 1-hour coding activities but expanding to all sorts of community efforts. 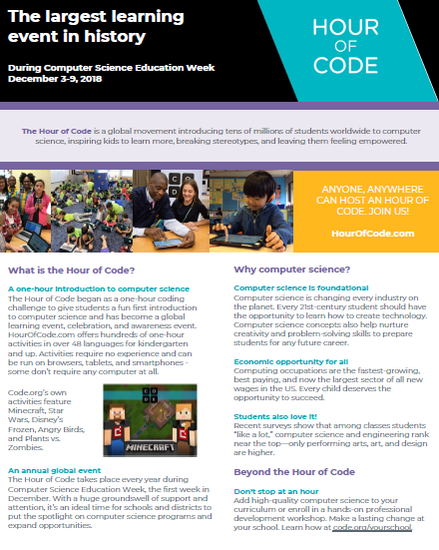 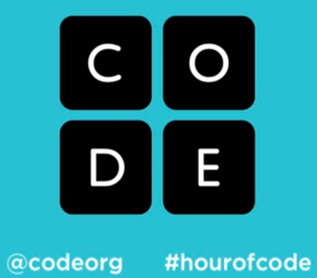 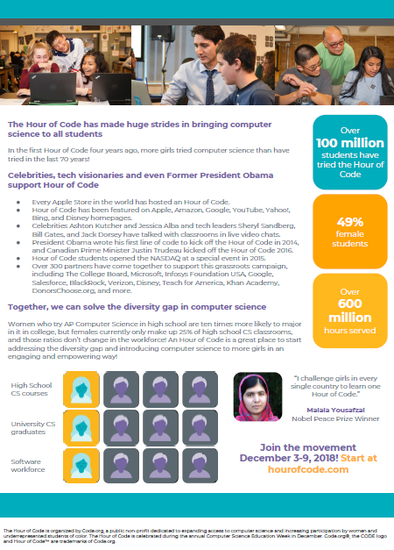 The Hour of Code is a one-hour tutorial designed for all ages in over 45 languages. Your child can join millions of students and teachers in over 180 countries starting with just an Hour of Code!

We live in a world surrounded by technology. We know that whatever field your children choose to pursue as adults, their ability to succeed will increasingly depend on understanding how technology works.

Only a tiny fraction of us are learning how technology works; only 35% of all high schools teach computer science!

Our school is one of those exposing their students to computer science. Our students are joining in on the largest learning event in history: The Hour of Code, during Computer Science Education Week (December 3-9).

Students can enjoy different themes of coding on the website. They will increase their knowledge by practicing and progressing through the many levels of coding they achieve. 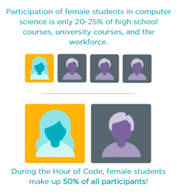 Franklin Academy believes that every student should be given the opportunity to learn computer science. Computer Science helps nurture problem-solving skills, logic and creativity. By starting early, your children will have a foundation for success in any 21st-century career path that they choose. 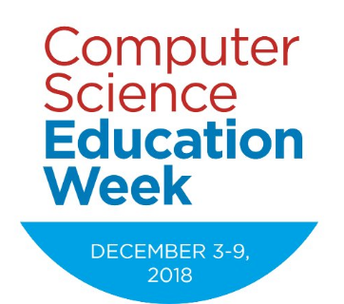 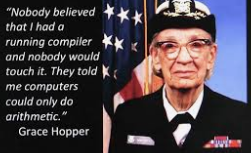 Dr. Grace Murray Hopper was a trailblazing technologist. She was nicknamed the First Lady of Software. Dr. Hopper invented compiled programming languages while working on the very earliest electronic computers.

She patriotically left her university post as a popular math professor at Vassar to enlist in the US Navy during World War II. Due to her considered advanced age of 37 and being considered under weight by 16 pounds, she was almost denied entry! However, she went on to become one of the military's most celebrated researchers. After 43 years of service, she retired at the age of 80 as a Rear Admiral and the Navy's oldest serving officer.

Today, 'Amazing Grace' continues to be a patron saint of computing. She also inspires women & girls to take their place in the technological field, as well as calling on all of us to 'move to the future.' 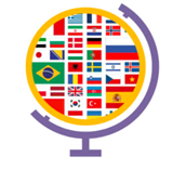 More than 100 million students worldwide have already tried an Hour of Code!

Our Hour of Code is making a statement: Franklin Academy is ready to teach these foundational 21st-century skills. We continue bringing programming activities to our students-we want to make our Hour of Code event HUGE. This is a chance to change the future of education in Pembroke Pines. 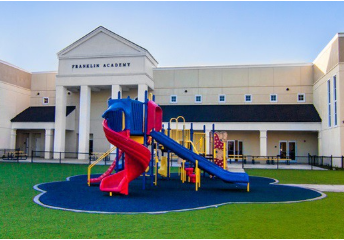 Facebook @FranklinCharter
Building Better People, Every Day
18800 Pines Boulevard, Pembroke Pines, FL, USA 954 703 2294 pp.franklin-academy.org/
Embed code is for website/blog and not email. To embed your newsletter in a Mass Notification System, click HERE to see how or reach out to support@smore.com
Powered by Smore
Powered by Smore