Allayziah is using Smore newsletters to spread the word online.

Get email updates from Allayziah:

The history of 9/11 when the terrorists hijacked 4 american planes for a suicide attack, for the united states, that soon changed our nation.

Fact 1: Firefighters called 9/11 the deadliest day for their men.

Fact 2: Two out of the four planes crashed into the world the world trade center towers in New York.

Fact 3:The third plane hit the pentagon(Outside of Washington D.C.)

Fact 4: The forth plane crashed into a field in pennsylvania.

Fact 5: Some of the terrorist lived in the U.S for over a year and took flying lessons.

The two people who were involved during 9/11 was Osama Bin Laden, and our president at the time George W. Bus.

How Did It Affect Texas?

9/11 didn't just affect texas it affected the United States as a nation, and it affected us by all the bombs, and destruction going on, and how many people were injured, and killed on that day. Some people were in new york at the time and saw the whole thing happening fast, others watched it on their screen, and never forgot about that day.

I Picked this Because....

I picked the terrorist attack 9/11because 1: It was the first subject that popped in my head 2: This was a big and sad event for the United States and i wanted to know more.

Dates of the event 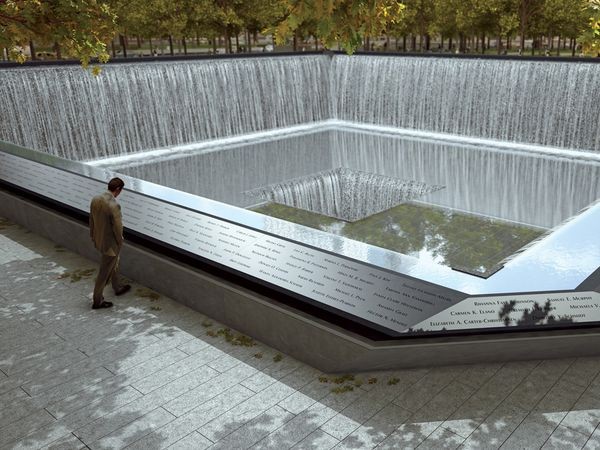 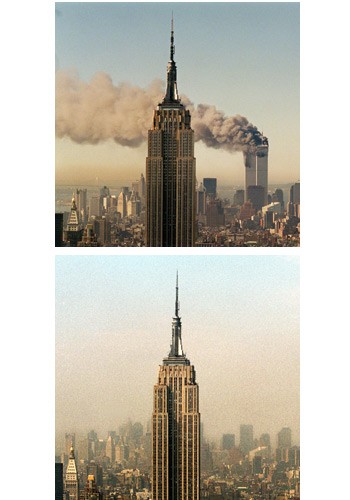 The picture above represents the before and after the 9/11 attack.

where i got The Information

Allayziah is using Smore newsletters to spread the word online.