Jasleen is using Smore newsletters to spread the word online.

Get email updates from Jasleen:

A brave explorer with a story.

A brave explorer with a story. 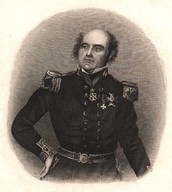 A review of who john is

John was your ordinary artic explorer. He was a british royal navy captain and was alive in the 1700's-1800's. He might have been brave but he was not very brilliant. But he did have a very beautiful wife name lady Jane Franklin. Though he fought in the napoleonic wars, John had lack of physical strength, stamina and successful contact with aboriginal people. Let me tell you his story.

How the story began

Sir John Franklin was born in 1786 in spilsby, england. He first set sail to australia and served in the battles of trafalgar and new orleans. From there he was in search of the northwest passage, which is a sea route through the arctic ocean connecting the atlantic and pacific oceans. He set sail with 110 men and 24 officers as his crew. Some men died from starvation. But this is just the beginning.

In May 19, 1845, John set sail from england in search of the northwest passage. In the winter the ship got frozen, but in spring 1846 they set sail again. In 1846 winter the ship was frozen again and when summer came in 1847 they were still unable to be free. Lots of Johns men died when sailing so there weren't a lot of men on board. John died of tuberculosis in June 1847. His wife lady jane franklin sent a party 2 years later for him. The search for john became popular in 1850. They found john's expedition. Of course people noted him as a hero and called him discoverer of the northwest passage. 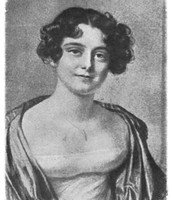 She was John Franklins wife and sent the search party for john after his disappearance 2 years later.

A sea route through the arctic ocean connecting the atlantic and pacific oceans. This sea route was very important to Sir John Franklin.

The search for John

The search for John went popular in 1850 because Lady Jane Franklin made the reward 20k for finding the expedition.

Why is the Northwest Passage So Important?

Sir John franklin died in search of the northwest passage so it must've been important. It was because he was sailing to the canadian arctic to chart the last unknown swaths of the northwest passage. But of course, there was 500 km remaining of unexplored arctic mainland coast. But that's when they were unable to return with the ship failing and all.

Thanks for listening and I Hope you enjoyed! 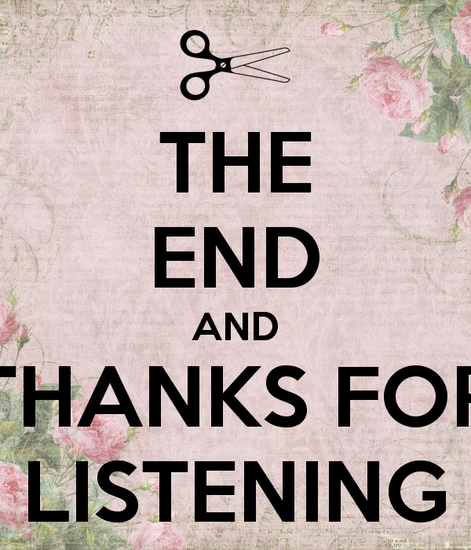 Jasleen is using Smore newsletters to spread the word online.