Ellery is using Smore newsletters to spread the word online.

Get email updates from Ellery: 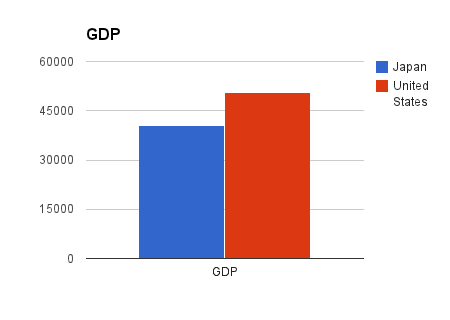 Monetary value of all finished goods and services within a country's border in a specific time period. Japan (40,442) U.S. (50,700) This shows that the U.S. has a bit more money than Japan, and the United States has a better quality of life and is able to afford a wider variety of goods. 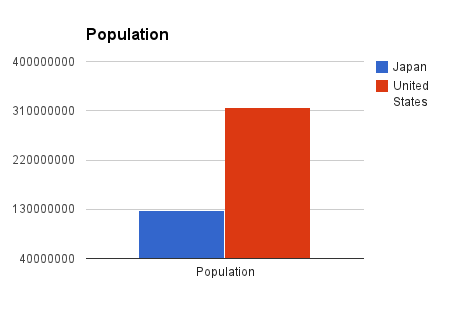 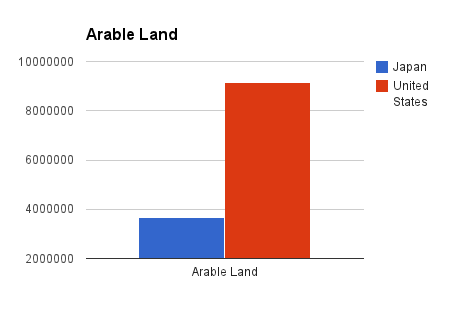 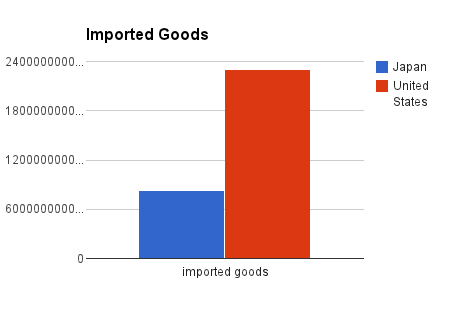 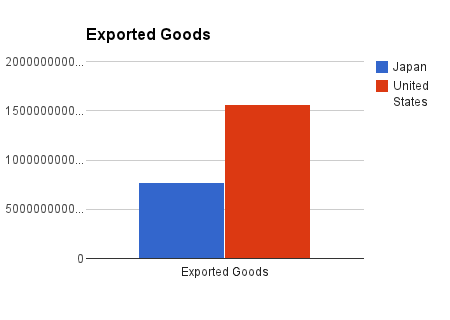 773.9 billions (Japan) 1.564 trillions (U.S.) - The United States exports more goods than Japan, and this shows there is more money and wider food production.

Ellery is using Smore newsletters to spread the word online.