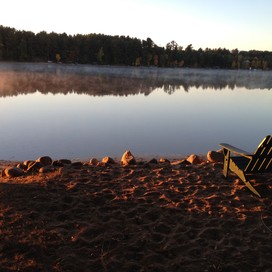 Elisabeth is using Smore newsletters to spread the word online.

Get email updates from Elisabeth: 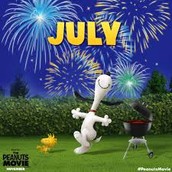 It's already been three weeks of Summer School. The kids are still coming in as eager as they were the first week and are ready to learn each day. Thanks for your commitment to bringing them each day and helping them develop their math skills. We have only one more week of Summer School, if you can believe it, and no school on Monday.

I wish your family a very happy and very safe Fourth of July Weekend!

This week we worked very hard on subtraction and the tricky concept of "regrouping". Regrouping is the new word for "borrowing". We practiced regrouping the tens place into ones. This allowed us to subtract when the second number was greater than the first. The students had much exposure and are now easily able to identify the problems in which they need to borrow before they even start!

We practiced by working on a Subtraction Bingo board. This was hard work and took us several days, but the reward was getting to play several fun games on subtraction bingo!

Ask your student to help you subtract things in the real world! We have been practicing several different methods for this including counting up, comparing, and standard subtraction of taking away from the whole. 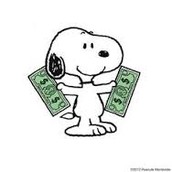 We will talk about counting money and time. These will be fun topics as we deal with them every day! 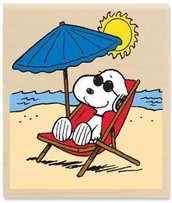 Elisabeth is using Smore newsletters to spread the word online.