Lajohn is using Smore newsletters to spread the word online.

Get email updates from Lajohn:

An American dancer and dance instructor, specializing in contemporary dance and Jazz dance.

His career officially started at nine when he appeared in a Dr.Pepper commercial in 1999.

Now in his career

So you think you can dance

In 2006, at the age of 18 wall competed on the show "So You Think You Can Dance" hi ended up coming in second 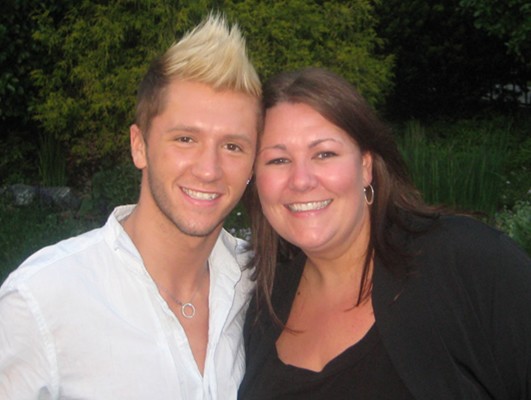 Lajohn is using Smore newsletters to spread the word online.