cameron is using Smore newsletters to spread the word online.

Get email updates from cameron:

by Cameron and Cameron

by Cameron and Cameron

Predicting the Future of Advertising

Advertising has been used in many forms over the years. The most popular form at the moment is TV ads. These are the most popular because 20% of the world own a television. The future can hold any type new technology like holograms. These can change the future and amount of advertising greatly. Another new technology emerging is Google Glass, this could be a new way for advertisers to reach their goal and consumers.

The current methods of advertising use deals and price cuts to lure in customers. These actions may annoy people if advertised to much but for other people will take advantage of the deals. We see these deals using technology such as radio, television and print. It is also now emerging in mobile phone messages and apps.

Advertising can affect how we view the business and product. This is known as brand awareness. For example, we recognise that the meerkat is associated with comparethemarket.com.au. Language from this advertisement is now a part of our every day lives, we use the catch phrase 'simplez' and 'comparethemeerkat.com.au'.

The future of advertising can hold anything imaginable. 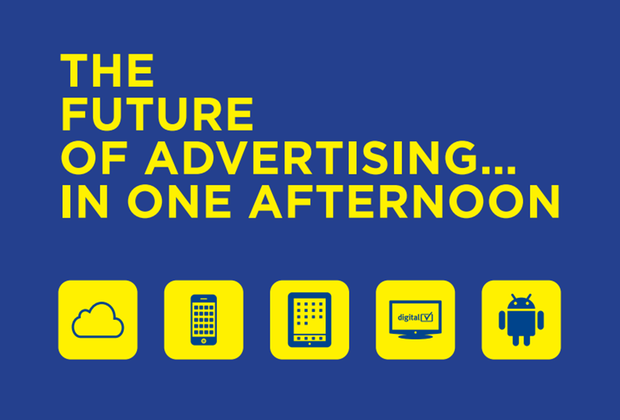 Created by the Good Guys

The targeted audience is people from 25+ who need house appliances.

The impact is very little because it just offers another appliances shop but it offers a smaller amount if you pay upfront in cash.

This ad is environmentally friendly because it doesn't use paper. 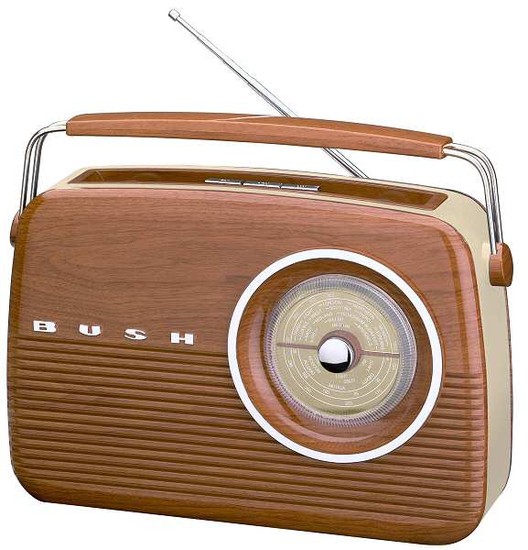 this ads is directed towards males and females above the age of 15 and or who can actually afford to buy the iPad mini.i know this because if it was advertised to children young than 15 it might of had some examples of children apps as well like educational ap.

this ad has no issues because it doesn't alienate anyone from buying this ad.

the impact towards our social and cultural lives has had us wanting new technology and the ability of paying a little bit more for devices that make life easier and fun. 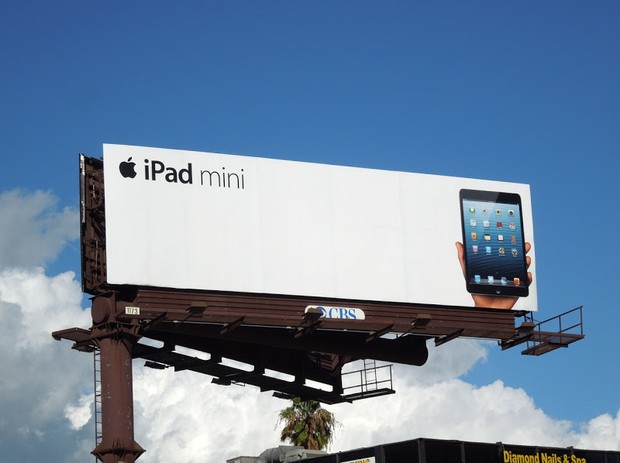 Printing is a process for reproducing text and images, typically with ink on paper using a printing press. It is often carried out as a large-scale industrial process, and is an essential part of publishing and transaction printing.

Time-gate STUDIO Use these posters to advertise there current game in development such as Section 8 they create ads on posters to captivate people's attention and increase SALES. 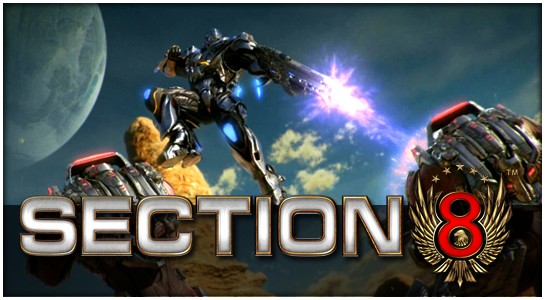 The World Wide Web (abbreviated as WWW commonly known as the web) is a system of interlinked hypertext documents accessed via the Internet. With a web browser, one can view web pages that may contain text, images, videos, and other multimedia and navigate between them via hyperlinks.

WEBSITES Are a very effective way of promoting items or sale. It is effective because it is immediate and it is the quickest and fastest way of ordering online.

The Internet is also much less expensive method of advertising as there is no rent for stores and lower wages. One such company that uses the internet only, to promote it's products is https://www.planetside2.com/‎ 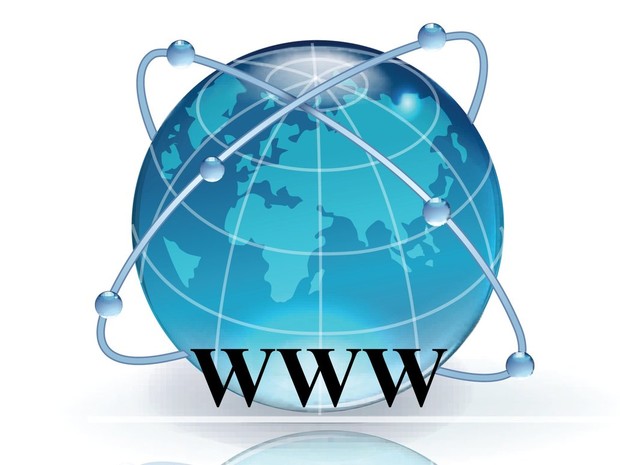 Television, or TV for short, is a telecommunication medium typically used in the 2000's for transmitting and receiving moving color images and sound. In the broader sense, television can also refer to images that can be monochrome (black-and-white) or with or without accompanying sound. "Television" may also refer specifically to a television set, television program, or television transmission.

I Believe That T.V is the best way to show off your ad's especially with video game trailers for example rockstar games use ads to show off there NEW! GTA V (VIDEO GAME) 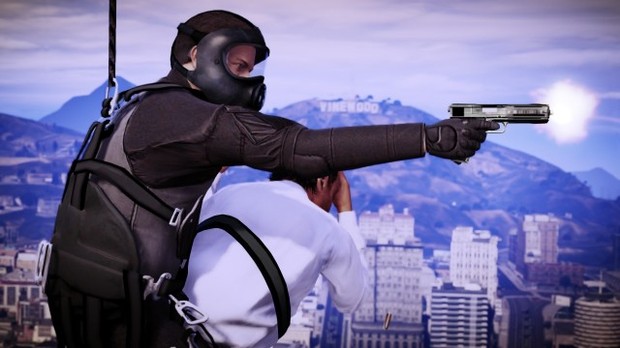 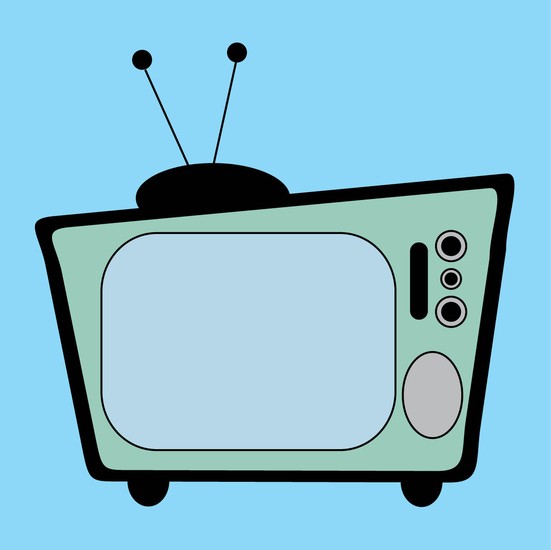 cameron is using Smore newsletters to spread the word online.