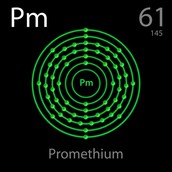 Uses: it is used in batteries

Promethium is named after the Greek God Prometheus. People get promethium from fission products of uranium and plutonium. It is radioactive and it has a metallic look. Promethium is also a lanthanide. 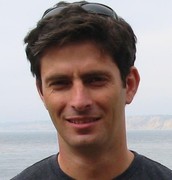 Cousins with Tim thulium, works at a plant that makes promethium which is a fission product of uranium. 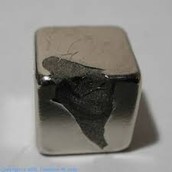 To the left is neodymium and to the right is samarium

It is used as a heat source to possibly power a satellite.

It is also used to convert light into electrical currents.

Promethium can also be used in batteries. 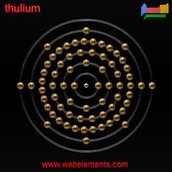 Thulium is a rare earth metal that is a lanthanide. It's name is from Thule and it can be found in gadolinite, euxenite, and xenotime. 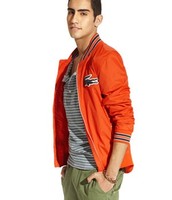 Works at at a mining company that mines thulium like his cousin. He is also really good friends with his cousin peter promethium. 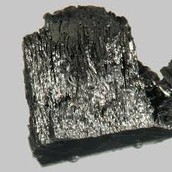 To the left is erbium and to the right is ytterbium

It is also used in things such as microwaves