Columbia is using Smore newsletters to spread the word online.

Get email updates from Columbia: 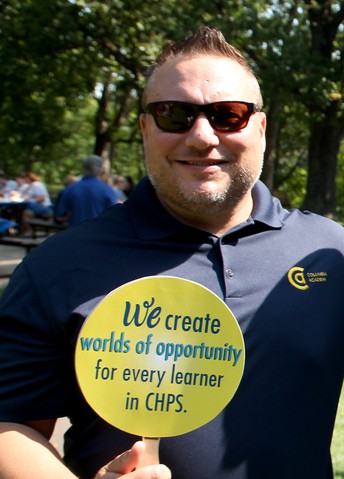 It is with great sadness Columbia Heights Public Schools (CHPS) shares the sudden passing of Columbia Academy (CA) Assistant Principal Rick Ostby. The District is in deep mourning as Ostby was a caring person who made a positive impact in the lives of the students and staff.

“Rick Ostby will be greatly missed in Columbia Heights Public Schools,” said Superintendent Zena Stenvik. “He brought a sense of positivity and a ‘can do’ attitude to the school and District team. He meant so much to countless students, staff and community members. I held him in very high esteem and considered him more than a colleague, but also a friend.”

Ostby began his position at CA – then Central Middle School – in August 2010 and remained in the position until his passing. During his time with CHPS, Ostby also served as the Assistant Principal of the Achieve Program, both the K-8 and secondary Summer School Principal and worked in the ENCORE afterschool program.

“Mr. Ostby was the heart of Columbia Academy. He spent every day resolving the many conflicts that appear when you have 700 middle school students together every day. He was as skilled as anyone I know at turning a tough situation around,” said CA Principal Duane Berkas. “He strengthened connections with both students and their parents by listening, always affirming the good in each student and focusing on what can be learned in any situation.”

Berkas described Ostby as “a big man with a big voice” who brought enthusiasm and passion to CA each and every day – a positive force that will be gravely missed.

“Rick was an amazing friend and colleague to me and so many others,” said Leslee Sherk, who served alongside Ostby as another CA Assistant Principal. “He led with honesty, enthusiasm, humor and always from a student-centered perspective. I hope he had some idea of the positive impact he had on students and staff. We are all better for knowing him.”

“Middle school students are not easy to get to smile but Mr. Ostby was so authentic, so tuned into students, that even the most reticent couldn’t help smiling when he greeted them,” Berkas noted. “He made his colleagues smile as well. We smile even now when we think of him because that’s what we’re used to doing. Our hearts are full of sorrow for our loss and even more for his family’s. He was taken much too early, but he leaves behind such a strong legacy as a loving father, a skilled leader, a friend to so many, and a big-hearted man to all.”

A GoFundMe was set up to assist his family during this difficult time. Donate now at colheights.k12.mn.us/OstbyFund. The District does not currently have knowledge of memorial arrangements, but will share information with CHPS staff and families as able when notified. 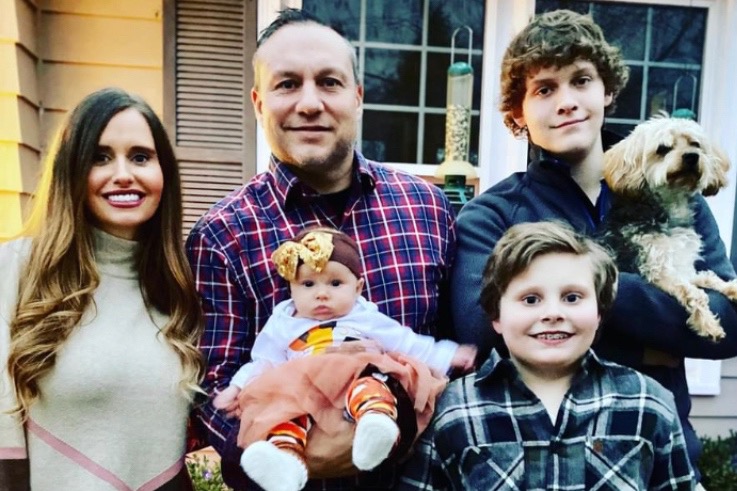 gofund.me
To our friends and family, We lost an amazing man. Rick unexpectedly passed away due to a heart at… Lee Nieland needs your support for Helping Ricks's Family 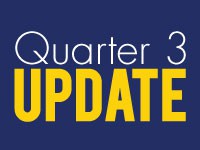 Regardless of the phase and scenario, families have the opportunity to choose Heights from Home only. Families have already committed to the learning model for quarter three. 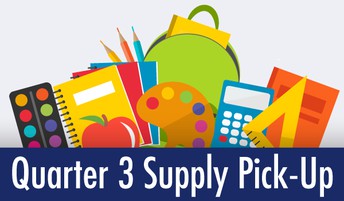 Columbia Heights Public Schools will hold three Supply Pick-Up days at all of the District's schools. Families can pick up all the materials students will need for quarter 3 (PreK 4-Grade 12) at your child's school at any of the days/times below. This coordinated distribution of supplies will make it easy and convenient for families to pick up supplies for all their children.

Families in quarantine, awaiting testing or believe to have had a recent COVID-19 exposure should NOT attend supply pick up. Instead, they should call their child(ren)'s school(s). Regardless of the learning model your student will participate in, supplies still need to be picked up.

Visit CHPS Activities on Twitter and the Activities Schedule for Livestream links to home and away events! Our streaming network from NFHS has had some technical issues over the past week. We are working with the support team to get all of the issues fixed. 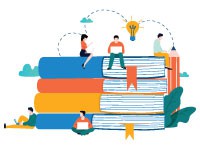 Entering the latter half of the 2020-2021 school year, preparations are being made for the upcoming school year, including introducing one new middle school course and two new high school courses at Columbia Academy (CA) and Columbia Heights High School (CHHS) approved by the Columbia Heights Public Schools Board of Education. From engineering to theater, there will be no shortage of fun classes for next year’s students. 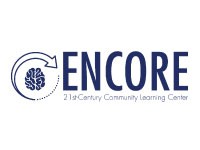 CHPS will offer a virtual "Parenting with Purpose" class to provide support, knowledge and connection for parents of students in grades 3-8. The class is part of the District’s Quarter 3 ENCORE programming. Class will be held 6-7 p.m. Tuesdays Feb. 9-March 23 live on Zoom with a parent educator.

Even prior to the recent COVID-19 pandemic, this stage of childhood can prompt questions and challenges for parents and, not only has this year exacerbated natural challenges, it’s also introduced new ones. This class will address child development and situational stress prompted by the pandemic. The parent educator will discuss topics relevant to this period of childhood such as relationships, motivation and media, and will ask parents to suggest additional topics. The class will be a combination of presentation and discussion.

Deadline to register is Wednesday, Feb. 3. Registrants will receive an email confirmation by Friday, Feb. 5 regarding enrollment with more details and additional specific information about the class. Filling out the form does not guarantee a spot in the class; due to space may not be able to accommodate everyone.

Thanks to funding from the Minnesota Department of Education and the U.S. Department of Agriculture, Columbia Heights Public Schools is pleased to be able to continue offering free meals to all students through the end of the school year.

Meal delivery continues to be available to students in Heights from Home and sign-ups are still open. If and when students return to school buildings, all meals offered at school will also be free. Students who return to in-person learning will automatically be removed from meal delivery. 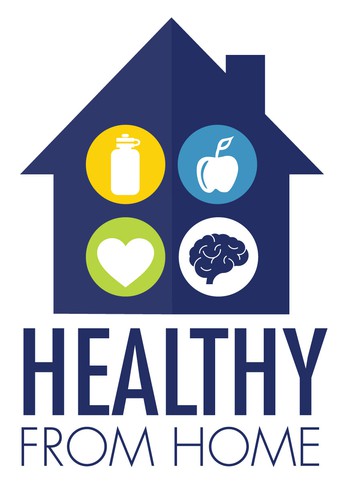 We want to see how you’re staying healthy at home! Right before winter break, we shared an opportunity for us all to be Healthy Hylanders to choose activities from five different categories (fitness, outdoors, nutrition, well-being and creativity) and mark them off as you complete them! https://bit.ly/2WHamsc

Share your photos and videos with us by using hashtags #HealthyHylanders and #HealthyFromHome or send them to your teacher for a chance to see your face on District social media!

A new set of activities will go live Feb. 1! 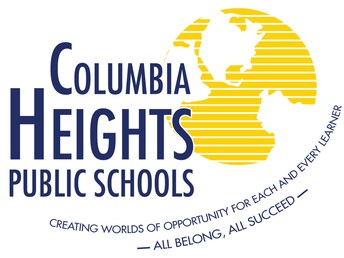 Facebook @CHPSisd13
Creating worlds of opportunity for each and every learning.

All Belong, All Succeed

Columbia is using Smore newsletters to spread the word online.