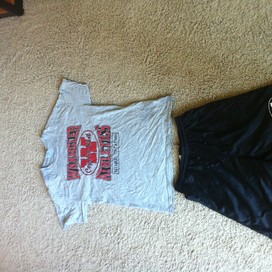 Get email updates from Nihar:

Dutch Immigrants had come from Holland, but mostly from the Netherlands, to North America continually throughout the 17th century. In 1895, there was a potato crop failure, and farm families, the majority of the Dutch families were starving. Obviously, you might think, just farm on any leftover land, it should be cheap like it is here in America. Wrong! Land was expensive back in the Netherlands and nobody wanted to pay that kind of money. After the farming failure, many families lives had hit a downfall or a depression. A main reason Dutch people had left, though was to get out of the required military service. Don't take me wrong, these people were very loyal to their country and all, but to suit up, carry a gun, and risk their lives on the line, was something they did not want to do. 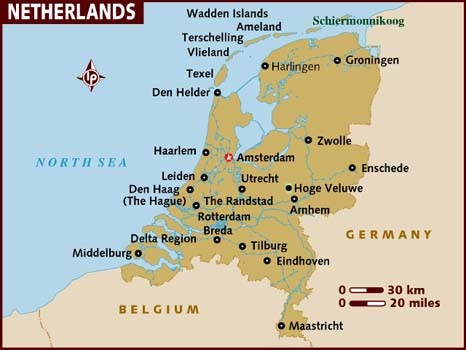 Some of the early Dutch settlement had started in Denton for farming opportunities. It had also started in the southeastern part of Texas where the land was being sold for $8 an acre. The immigrants had stayed at the newly built Orange hotel which had come up with the name in the honor of the Orange royal family. The town was named Nederland, which was east of Houston. The reason Texas had pulled in Dutch immigrants was because of the farming depression they had hit back in their homeland, the problem was now solved because of Texas' cheap land. The Texans were very accepting of the new Dutch people. With the experience of working with cheese production and dairy farming, that had changed immediately into raising dairy cattle, and farming rice. Spindletop, a small settlement the Dutch had created, oil had been discovered. Oil processing companies soon heard and provided work for the Dutch people making them, and their money grow. Basically, the Dutch immigrants had been pulled into Texas for a new life and being able to have a new adventure they could enjoy, and with Texas they received just that! 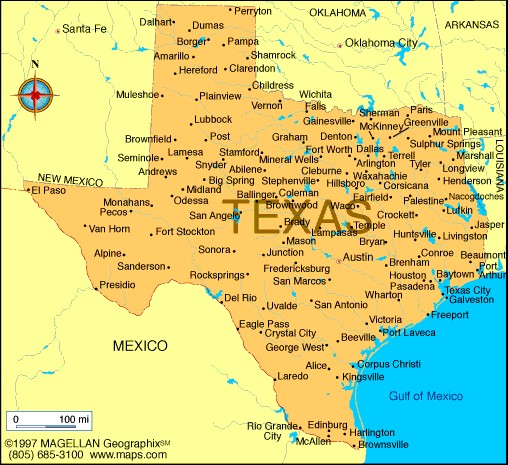 Traditions that Dutch people followed in their homeland and in Texas, include: 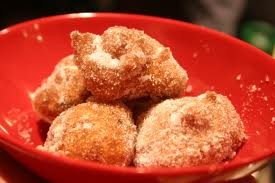 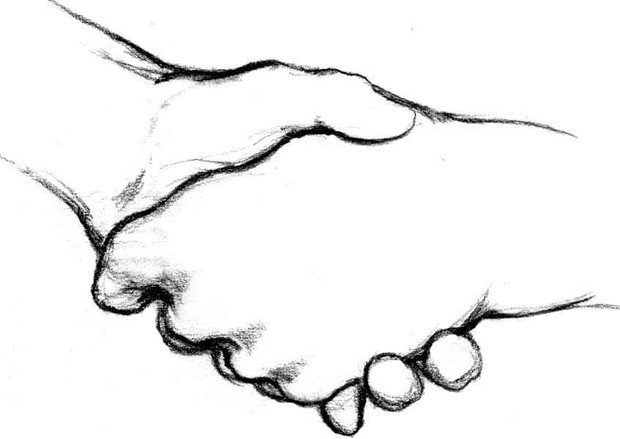 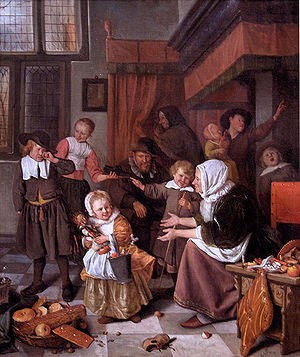 The following people are Dutch people who left their homeland in the Netherlands or Holland, looking for better, new opportunities in Texas and they did.

Baron de Bastrop:
When Louisiana was sold to the United States, he moved to San Antonio and started a freighting business, after being a tax collector. In 1810, he worked as a second assistant to the mayor in the town government. In 1820, perhaps his biggest achievement he helped Moses and his son Stephen Austin establish a settlement, better known as the "Old 300." He continued to represent Texas as an elected official for the town settlement.

David Levi Kokernot:
A Dutch Jew who fought in the Texas revolution of 1835 and 1836. Later served as a Texas Ranger and fought in the Confederacy during the American Civil War.

John Brands:
A priest, strengthened the Roman Catholic church in the Galveston area during the 1840's.

William Henry Snyder:
In 1877, began a settlement near a trading post, and the town that developed now bears his surname.

Here are some interesting facts on the dutch people:

My culture group has affected Texas in many ways. For one, they really started the hotel concept. A concept that brings families together to live in one big house together. Some famous individuals showed the Dutch culture, that they should put themselves out there politically, and get their feet wet. The settlers gave Texas a history that we all know of. Oil was first discovered near the location of where they had settled, east of Houston, in a small town named Spindletop. There is evidence of Dutch people today because of the scions of families from the Orange Hotel and people who were scattered around near the Galveston area. The evidence of people shows at dairy plants across Texas. The Dutch people are following what their ancestors had been taught to do, work in cheese making and dairy farming. The Dutch culture really made an impact in introducing foods we commonly eat today, like coleslaw and doughnuts.

Analysis - Is Texas a better place?

In my opinion, I think Texas is better off with the immigration of the Dutch culture. Without some Dutch immigrants like people, like Bastrop we wouldn't have had our first Anglo settlement. After the discovery of oil, Dutch people had made an oil plant near their settlement and started processing the oil and helping the rest of Texas. Without the Dutch, we wouldn't have a lot of crops to grow our bodies off of. The Dutch culture helped all of us connect better and work together better with the people skills and cleanliness they held as traits and taught us. They brought into Texas churches and priests, we now have. Well, not the priests. They brought in the bible, and their religion, representing Texas as a more religious state. Without the immigration, we may not have had soldiers to fight for our independence. Many of the Dutch people who came to Texas, fought for the independence and the work toward annexation. If I would have to connect a quote to the immigration of the Dutch it would be: "1 million starts with 1." And also: "One person can make a huge difference."

Follow Nihar Tatapudi
Contact Nihar Tatapudi
Embed code is for website/blog and not email. To embed your newsletter in your email, click HERE to see how or reach out to support@smore.com