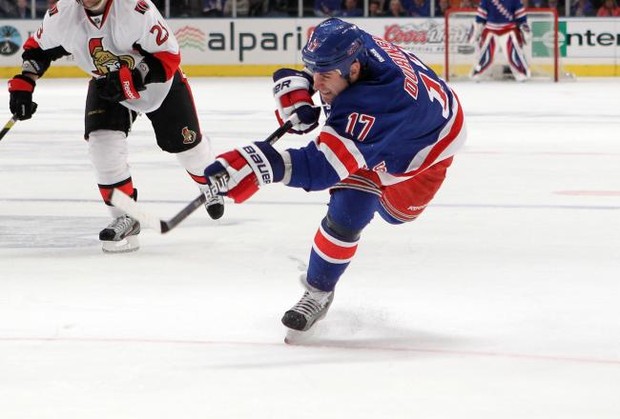 Rangers and Devils players fight over a bad hit.

Hendrik Lundqvist makes a glove save

The After Goal Celebration

The after goal celebration

The sport of Ice Hockey was evolved from the sport of Field Hockey. Field hockey was reported to be played before the birth of Christ. The modern version of Ice Hockey was created by JG Creighton. His rules were used in the first game ever was played in Montreal Canada in 1875. Ice Hockey first came to the USA 1893 and was in many European countries by the early 1900s. 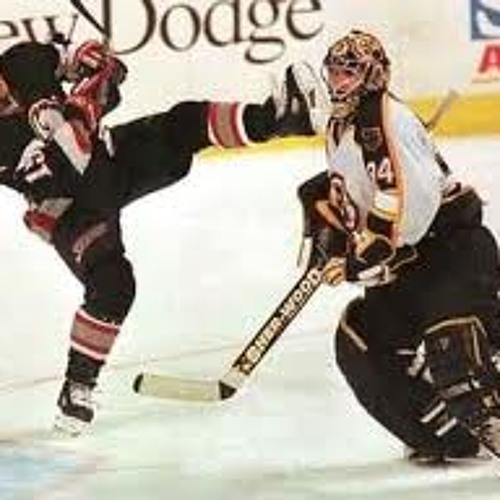 Hockey by CJ H by nmssoundcloud