שחר is using Smore newsletters to spread the word online.

Get email updates from שחר: 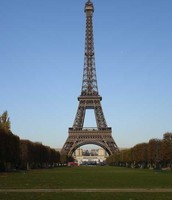 Eiffel Tower in the Paris is the capital of France.

Croissant is a traditional food in France.

information to the france:

France is a country in Western Europe. The French language was established in 1992 and until now talk to her. The capital of France is Paris.

France has a lot of beautiful places of entertainment and traditional foods.

For example, the Eiffel Tower in Paris, Luxembourg Palace, and the Arc de Triomphe and more. 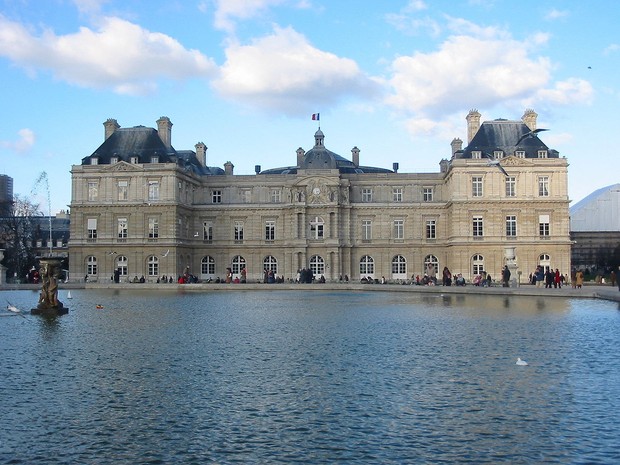 Luxembourg Palace is in the French capital Paris and it was built by a French artist named Solomon de Rossi.

The palace is used as the royal residence of Marie de 'Medici, the mother of King Louis the 16th.

שחר is using Smore newsletters to spread the word online.