And it's impact on the health sector.

And it's impact on the health sector.

Human immunodeficiency virus (HIV) is the retrovirus that weakens the immune system, particularly by causing the death of many CD4 + T cells, which coordinate the human system's response to intruders. This weakening if the immune system leaves the body open to attack from opportunist infections, eventually leading up to the development of Acquired Immune Deficiency Syndrome (AIDS). 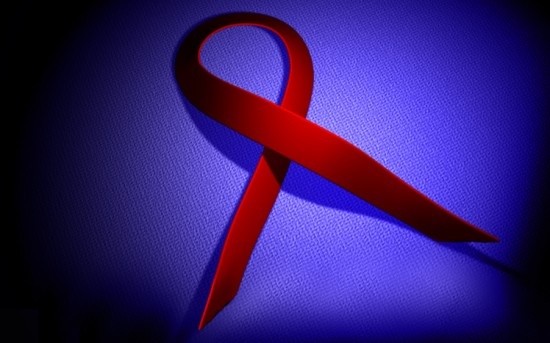 HIV/AIDS affects every country in the world and in many, infection rates are increasing rapidly. Today, an estimated 42 million people live with HIV/AIDS. Sub-Saharan Africa is the region of the world worst affected. 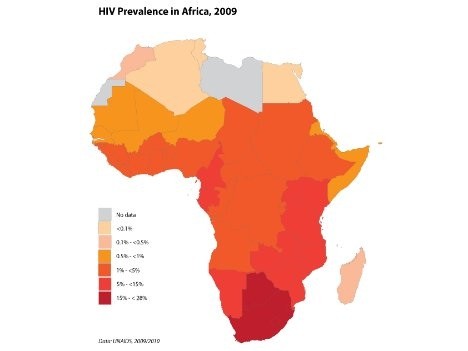 As the epidemic matures, the demand for care for those living with HIV rises, as does the toll of AIDS on health workers.

In the sub-saharan Africa, the direct medical cost of AIDs has been estimated at about US$30 per year for each person infected.

In sub-Saharan Africa, people with HIV related disease occupy more than half of the hospital beds.

Although the recent increase in the provision of antiretroviral (ARVs which significantly delay the progression form HIV to AIDS has brought hope to many in Africa, it has also put increased strain on healthcare workers because providing ARVs requires more time and training than is currently available in most countries.