Caley is using Smore newsletters to spread the word online.

Get email updates from Caley:

This is a civilian army that took control of Russia from the Russian Monarchy in 1917.

monarchy - a group who rules a country

a disease that killed more than 100 million people across the world; also referred to as the flu

began in 1914 with Germany, Austria-Hungary, and the Ottoman Empire fighting against England, France, Russia, Italy, Canada, and Japan. The United States did not join the war until 1917. This was an unusually brutal war that killed more than 9 million people.

the 19th Amendment to the U.S. Constitution that gave women the right to vote

the first international organization whose job is to maintain world peace

Before cars had batteries, they had cranks. Without an electric starter, the only ways to turn over an engine to get it started were to push it or roll it off a hill then engage the clutch; or crank it. The crank inserted into the end of the crankshaft allowed a person to turn the engine over manually.

Here is a video where you can watch!

This was a disease caused by bacteria that attacks the lungs. It is very contagious and can be deadly if not treated by a doctor. Today, people are protected from this disease by a vaccination. 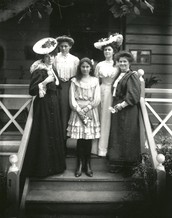 Beliefs about women in the 1900s

In the early 1900s in America, many people believed that women should stay at home, take care of their husbands, and raise their children. Girls were expected to help their mothers and learn how to keep a nice home so that eventually they would make a good wife. Women were expected to listen to their husbands and fathers, agree with what they said, and not have their own opinions about politics or money. Women were not expected to be educated.

The Soviet Russia army attacked Poland. The Soviets were bigger and stronger than Poland, but Poland won. In the following months, several more Polish victories saved Poland's independence and led to a peace treaty with Russians. 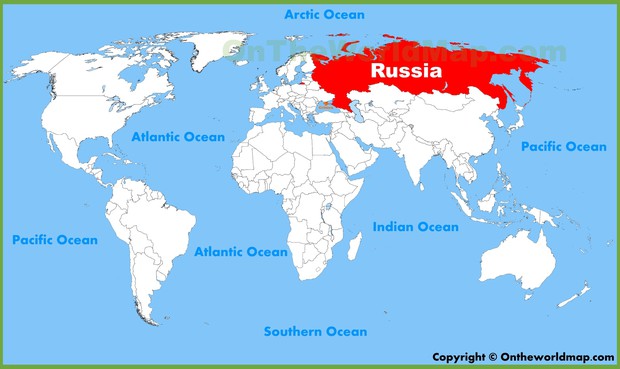 a law created to make people follow the 18th amendment, which made drinking, selling, or having liquor a crime.

This place housed young American college graduates who moved into inner-city neighborhoods for the purpose of discovering the needs of and providing services to local residences.

camps where homeless travelers in the early 1900s stayed

a hobo term for a "young girl"

A train that produces its power through a steam engine. Burning coal, wood, or oil produced steam in a boiler which made the engine work. Men often had to shovel either wood or coal into the boiler to keep the fire burning, which was a dirty and backbreaking job.

Caley is using Smore newsletters to spread the word online.