Well here we are nearing the end of February with just a little over a week left. For me it seems that every year the school year seems to go faster and faster and then we hit summer for a respite for some and for others just some peace and relaxation. When I was a principal I especially enjoyed the summer because I could take my kids to the small community pool and read several books during my break. Now I work all summer long and we seem to have an activity or a practice every night of the week. Ahh to be sitting in a bag chair in the shade on the sidelines in Brentford taking in a little league game will be here before we know it. But I just glanced up and there's still an 8 ft. tall pile of snow Bill placed outside the window to my office. Let's finish the basketball and wrestling seasons and get track and field started first. Good luck to the round ballers and to our grappler and his teammates as they head into postseason action soon.

Last week I had the opportunity to attend the National Conference on Education in San Diego, CA which was attended by around 3,600 superintendents from around the country. I heard other superintendents from states near and far about a variety of topics. I heard about ways to engage your community and schools through social media and positive ways to brand your school district. I thoroughly enjoyed a session of 4 superintendents in rural areas who had multiple schools and thousands of students (they don't know rural!), I believe the smallest district was a high school (yes high school) with around 600 students. They shared stories that rang true in their larger districts just as they do in our school or in SD in general. Two superintendents shared stories about issues of having broadband access (just like in South Dakota, but not Mellette). One other superintendent shared about how they parked buses in trailer parks so students could access wi-fi from home. They shared about technology initiatives (Northwestern was way ahead of the curve on this topic) and how one elementary school had fourth grade students who joined the SWAT team (student workers assisting teachers) who could be called on to help teachers troubleshoot technology issues freeing up their technology department staff. A superintendent from a school south of Nashville shared about Tennessee's and his district's issues with teacher shortages, also familiar to South Dakota. Their innovative solution was to recruit high school juniors to become educational aides, continue on in the role being paid during college while the school pays their tuition to earn a degree in education, and then be hired as a teacher in the district. Eureka! A marvelous idea, bring together a creative group of thinkers maybe we could create something similar in South Dakota. That was my favorite session because it was the most relatable to our situation and listening to how other superintendents and schools tackle challenges was awesome. I also had the opportunity to hear a variety of educational leadership philosophy, school law items, and technology and curricular ideas for our teachers.

Bring together a bunch of school leaders and you'll attract a band of people who want to sell you the latest and greatest product: the vendors. I took some time to visit with many of them walking about and down the exhibit hall and came back with several contacts and ideas for technology for the classrooms and for school security and all other variety of programs.

Now I'll be honest with you there was a lot of information and sessions etc. and what I just shared were the things that stuck out to me or resonated with me. I also had the opportunity to network with several superintendents including a night out with all the South Dakota superintendents and their spouses (around 50 of us total, all the way from Northwestern to Sioux Falls). We enjoyed a nice meal at an upscale restaurant paid for by sponsors and our superintendent association and then we enjoyed some entertainment with a group of superintendents performing a dueling pianos concert.

Before I left a loyal reader of this blog said my articles published around the state may precede me as I head to San Diego. He was indeed correct. Another superintendent who is a dear friend said I am becoming famous for attacking the highest official in the state. I instantly forgave him in my heart because he's a little more familiar with Governor Noem as he's from a much larger district and is always appointed to this committee or that committee at the state level by the governor, however I still took offense. When I was on the phone with the governor's office about the now infamous "Mellette" comment I ended the phone call with, "Now what comes from here from me is friendly discourse so you know." At that time I could already feel my typing fingers burning. I've also heard that sometimes writing can be subject to interpretation, and in this case I'd like to be clear that my goal was to advocate for public education, which should not be a partisan issue. I certainly wasn't writing with any political agenda. I love public education, I love children, and I have a passion to see our system thrive. That drives my efforts in advocacy and nothing else.

That's about it for now, see you soon! 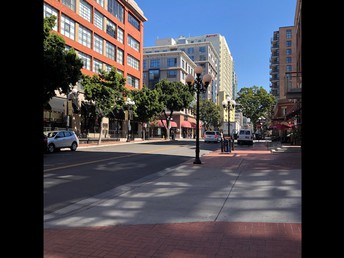 Downtown San Diego, a great atmosphere with several restaurants. I was pleasantly impressed with how friendly everyone was. I've been known to say "if you're happy tell your face." Friendly folks in this area of San Diego. 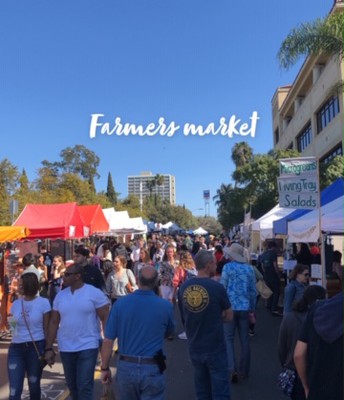 Every Saturday year round a farmers market eight blocks long is held in Little Italy San Diego. It draws 10-15,000 people every week, wow! 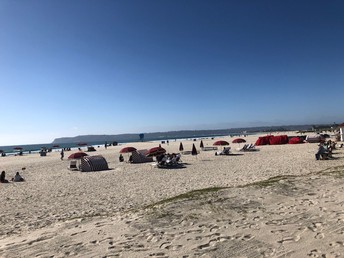 A beautiful beach, there's a hotel where Marilyn Monroe filmed a movie and the bar in Top Gun is on the island. My uncle was stationed on a naval base here in the 70s. 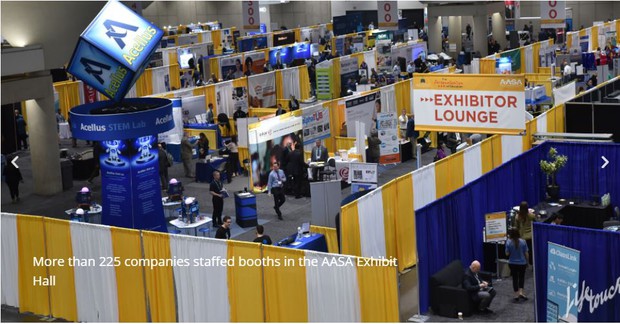 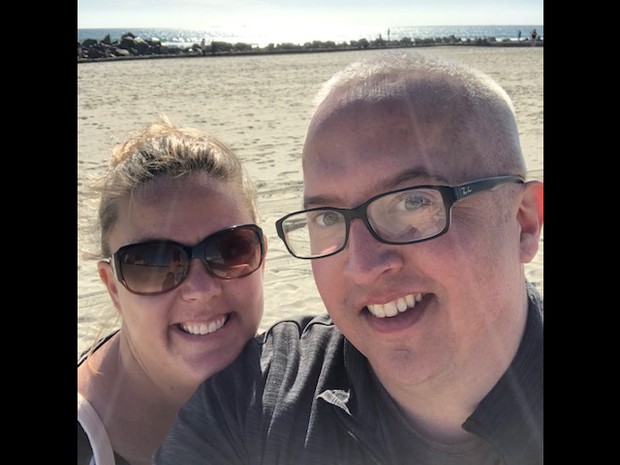